Eye on the Trail: Champion in Skwentna 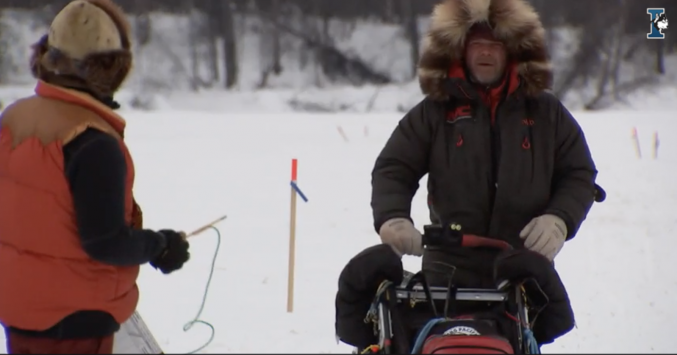 With the Gold Trail Loop, there have been some elements of Iditarod that have been missing in 2021.  That list would include – the wide wind-in-your-face Yukon River, the winds of Shaktoolik, the ground blizzards of Norton Bay, the fierce storms of the Gold Coast, Little McKinley, Topkok, the blow hole, the one of a kind Safety Roadhouse and the arch with burls in Nome.  But the biggest piece missing from this race was the warm interaction with villagers that was squashed by COVID-19.  McGrath and Nicolai offered support by setting aside sheltered areas for Iditarod use and the villagers watched from afar.

The Gold Trail Loop had its own set of challenges, not the least of which was, as Matthew Failor calls it, survival style mushing.  Where mushers previously had access to school buildings, community centers and warm cabins for sleeping and drying clothes, tents stood instead or many brought their own tents to avoid gathering in enclosed spaces.  It was tough when the temperatures dropped below minus 50 degrees as the heaters didn’t function well. 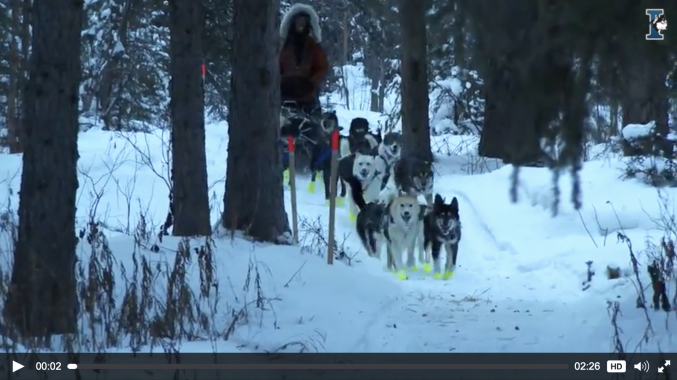 Mushers experienced the trail between Deshka and Iditarod both coming and going, both good and bad.  Outbound, there was little to no snow in the Farewell Burn until the back of the pack came through.  In five Iditarod runs, Larry Daugherty said thanks to snow falling during the run, this was the first time he’d ever seen snow on the ground in the Burn.  Brent Sass in the front of the pack returning from McGrath said the Burn was like a winter wonderland.  In returning from Iditarod in route to Deshka Landing, they went up the down staircase, making their way through the Dalzell Gorge and up to the 3,200-foot summit of Rainy Pass.  From there the trail ran generally down hill back to Deshka EXCEPT for the Happy River Steps. 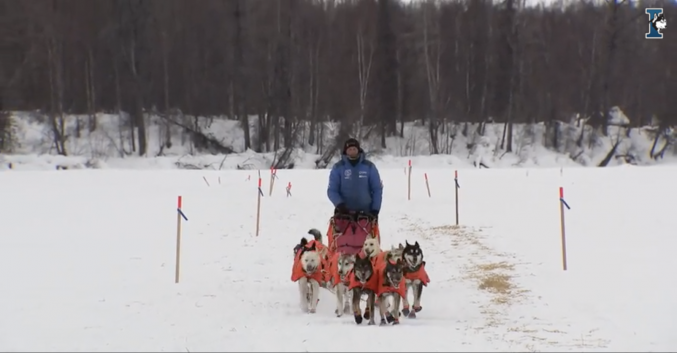 It’s Sunday Night and three teams are serving their final 8-hour required rest before charging to the finish at the un-burled arch at Deshka Landing.  Dallas Seavey can depart at 20:44, Aaron Burmeister can follow at 21:45 and Brent Sass can take the trail at 23:40.  A champion will likely be crowned around 04:00 Monday morning.  Seavey is focusing on capturing his fifth championship to tie Rick Swenson.  Aaron is a seasoned veteran of 20 races with six top 10 finishes.  Brent is a multiple year Yukon Quest Champion and Iditarod veteran with one top ten finish.  Both would like Iditarod gold but should they finish in the above order, Sass and Burmeister would both improve to a personal best Iditarod finish. 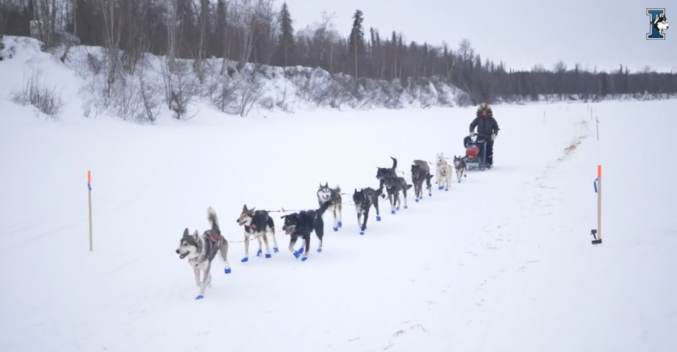 What’s been interesting to watch over the past couple of days are the faces of the top 10.  Peter Kaiser scratched. Travis Beals and Aaron Peck have slid to the top fifteen.  Mille Porsild has steady improved position and now is running in 4th place.  Wade Marrs and Ryan Redington follow her.  Nicolas Petit has also climbed into the top 10.  Joar Leifseth Ulsom and Richie Diehl follow him.  Michelle Phillips has made her way up to tenth.

Rookie Hal Hanson is solo in McGrath.  Since noon rookies Jeremy Trask, Will Troshynski and Dakota Schlosser have departed for Nikolai.  Victoria Hardwick, the 2020 Read Lantern winner is traveling with the group.

The field is now at 37 mushers. Dennis Kananowicz scratched in McGrath earlier today citing concern for his dogs.

Dallas Seavey was the first musher to reach Rainy Pass and was presented the Ryan Air Gold Coast Award.  Seavey received $1,000 in gold nuggets and a beautiful carved ivory figurine of a dog sled and team.

Seavey was the first musher to reach Skwentna and received the Northrim Bank Achieve More Award.  He receives a $2,500 check and his name goes on a special trophy that resides at Iditarod Headquarters year-round.

While the Champion will be crowned before the sun rises on a new day in Alaska, thirty-six more winners will cross the finish line in the next couple of days.  Insider will be there to capture and share their accomplishments with you. Stay tuned!