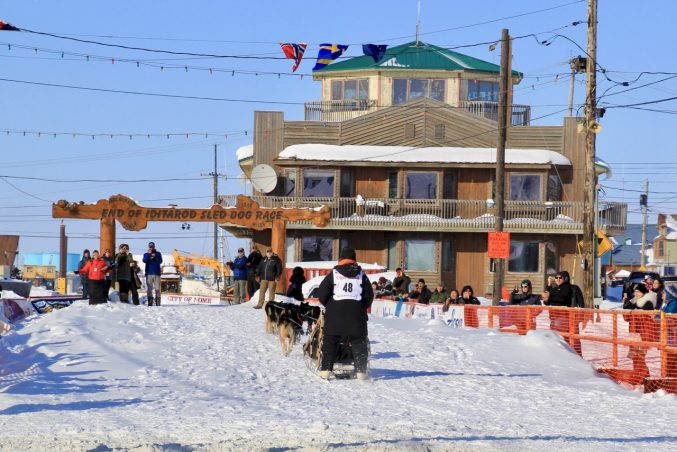 Jeremy Keller to the Arch 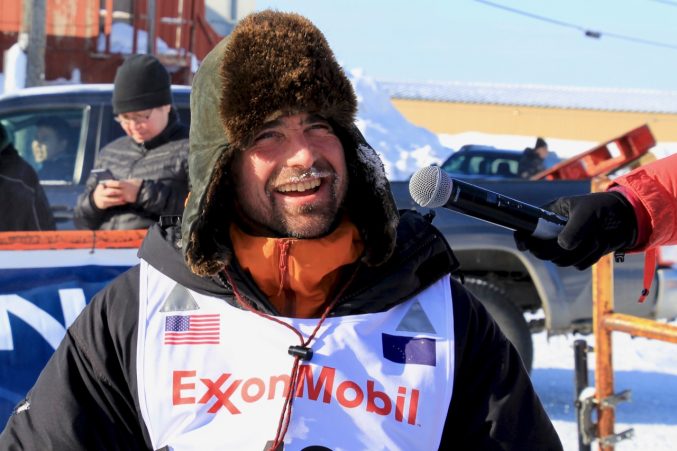 Keller says, “There was a blowhole, it was a blow stretch.”

By the time Keller got to the Yukon River, he had returned four dogs home.  Behind a team of 8 dogs, Keller revamped his strategy and run rest schedule to finish the run to Nome.  With 8 dogs in harness Keller made Nome shortly after the annual Nome St. Patrick’s Day Parade on Front Street.  Keller finished in 37th position with a time of 13 days, 22 hours and 52minutes. 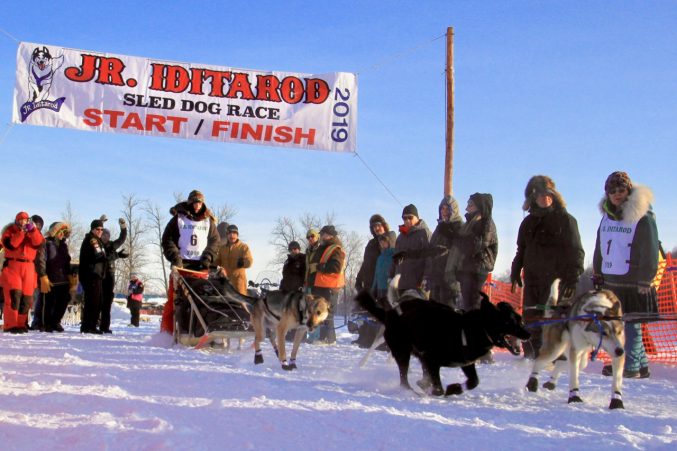 Since his first Iditarod run, Jeremy has focused on farming and raising a family with his wife, Alison. Their older son Bjorn who is 14, ran the Jr. Iditarod this year.  The boys, Jeremy, Bjorn and younger son Liam are working with the dogs and training together this winter.  BTW, Bjorn had a great Jr. Iditarod.  He finished 6th and took excellent care of his dog team as they would also go to Nome with Jeremy. 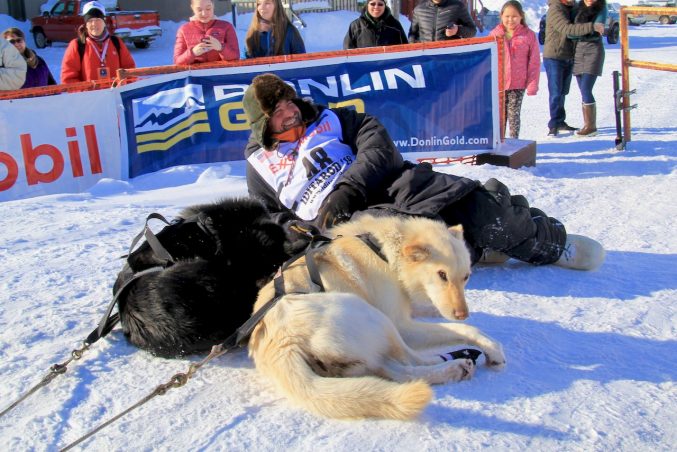 Keller Lounges with Leaders in the Chute

In the Chute, Jeremy talked about how difficult the run to Nome from White Mountain was.  He described the blow hole as being a blow stretch.  He figured the distance his team covered was far more than the 77 miles on the map.  His dogs used their sense of smell and felt for firm trail which didn’t make for the shortest distance between two points.  Jeremy knew though that the dogs were better at finding the trail than he was with the blowing snow and drifted trail. 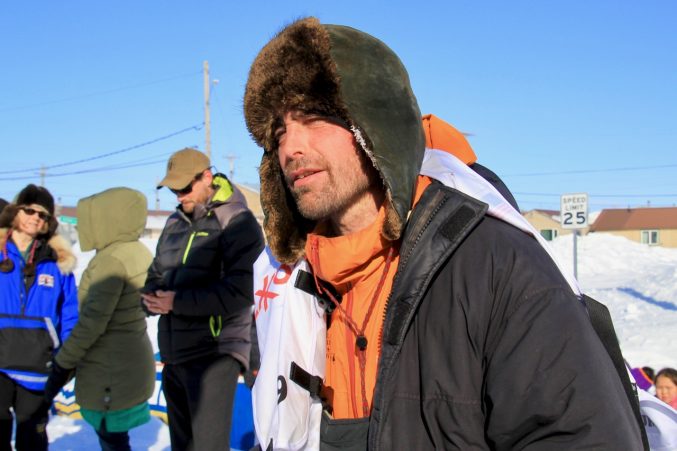 Jeremy Keller asks About Those Following Him From White Mountain