Eye on the Trail: Martin Apayauq Reitan and Ryan Santiago in Top 30

A pair of rookies captured 28th and 29th place in Iditarod XLVII.  Martin Apayauq Reitan is running a team from the Reitan Kennel in Kaktovik, Alaska.  Ryan Santiago is running young dogs from the Seavey Kennel in Sterling, Alaska. 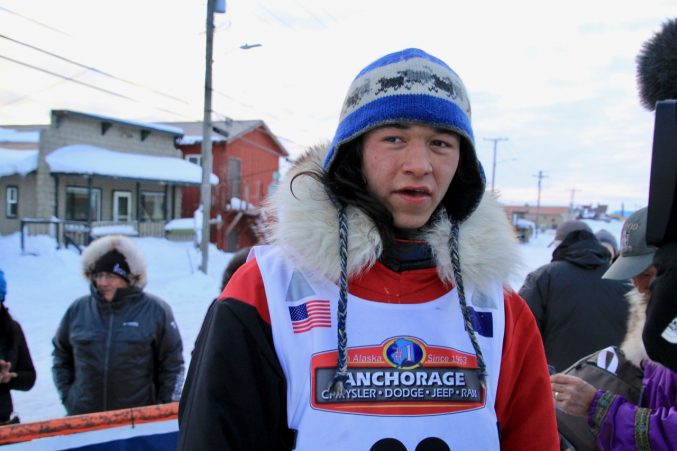 Martin Apayauq Reitan at the age of 21 is the youngest contestant in Iditarod XLVII.  Martin is of Inupiaq and Norwegian descent.  He went to school in Norway where his family had a dog mushing touring business.  In the summers he lived in Kaktovik, Alaska where he went hunting, camping and fishing.  Martin started mushing when he was four years old.  In early February of 2019 Martin completed the Yukon Quest with Rookie of the Year Honors.

Martin’s Rookie Iditarod run took 12 days 5 hours and 15 minutes.  He claimed 28th place with a 3.37 mph average.  After completing his rookie Iditarod in the same year as his rookie Yukon Quest, Martin joins Jody Bailey as now being one of two people to complete both rookie runs in the same year.  Congratulations Martin, this is a great accomplishment. 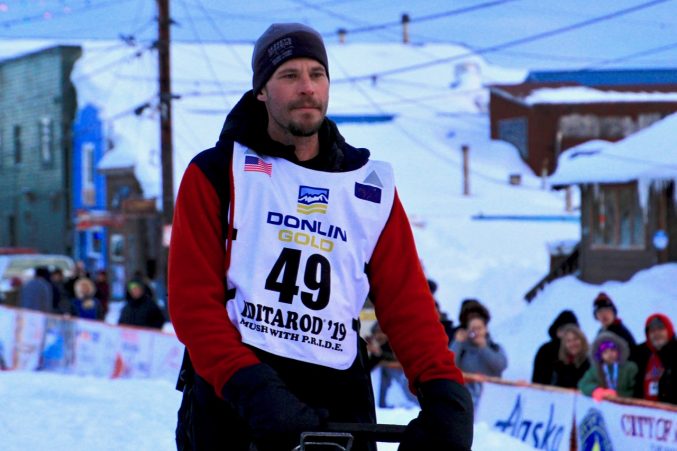 Ryan Santiago was born and raised in California and attended college in Santa Cruz then took up a career in sales for distributors in the restaurant industry.  He realized that in this profession he was only participating in life, not living life.  He adventured in Nepal and New Zealand.  Upon returning to the United States, Ryan worked for the Stielstras of Nature’s Kennel in the Upper Peninsula of Michigan. Sled dogs captured his energy. Ryan then moved to Alaska to work in the Seavey Kennel.

Ryan secured 29th place with a run of 12 days, 5 hours and 20 minutes.  He ran at an average of 3.36 miles per hour.  Santiago was running a young team of Seavey dogs.

Young dogs, sometimes referred to as a puppy team, are between the age of 18 months and two years.  When running a young team, the musher has very specific goals.  The run for these dogs is a learning experience and a fun experience.  The general rule of thumb is to rest for 1.5 times the length of a run.  If it takes 4 hours to get from point A to point B the rest will be six hours. Think of a puppy team as a bunch of kindergartners at the start of the school year.  They need a lot of help, patience and guidance.   The young dogs have been training for the past 6 months. Fit and ready to run they need an opportunity to put what they’ve learned to use.  They also need to gain race experience on the trail and in checkpoints. When they get to Nome, they are high school graduates ready for a bright career as a sled dog. Next these dogs will make the “B” team and make their way through the “college” years.  Then it’s on to the competitive “A” team.