Eye on the Trail: Saturday Summary 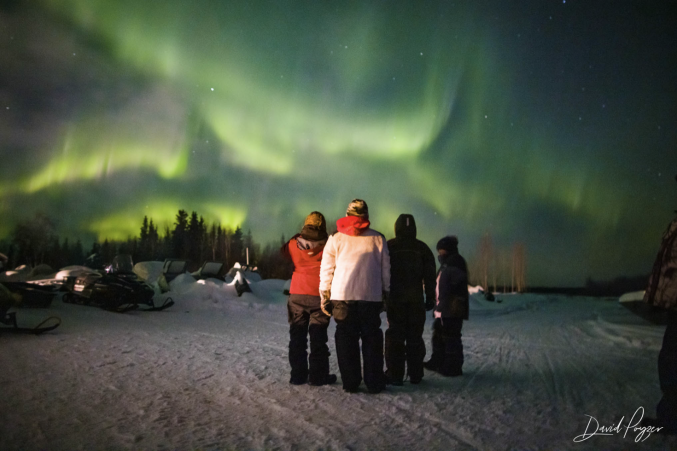 As of late Saturday afternoon, Iditarod the checkpoint has become Iditarod the ghost town and Rohn the ghost town has a population of 2 dog teams (Burmeister and Sass) plus volunteers.  Dallas Seavey checked into Rohn and departed.  More teams will arrive in Rohn within the hour.

The field of the 2021 Iditarod is now at 38 teams.  Earlier today former champion, Peter Kaiser decided to scratch for the best interest of his race team.  Kaiser from Bethel won the 2019 Iditarod crown.  Peter has placed in the top 10 six times and his completed 11 of 12 races.

At the back of the pack four rookies and two veterans are approaching Ophir from Iditarod.  Veterans Victoria Hardwick and Dennis Kananowicz are in the mix with Dakota Schlosser, Jeremy Traska, Will Troshynski and Hal Hanson.  Larry Daugherty and Sean Underwood are the sole teams to occupy Ophir. 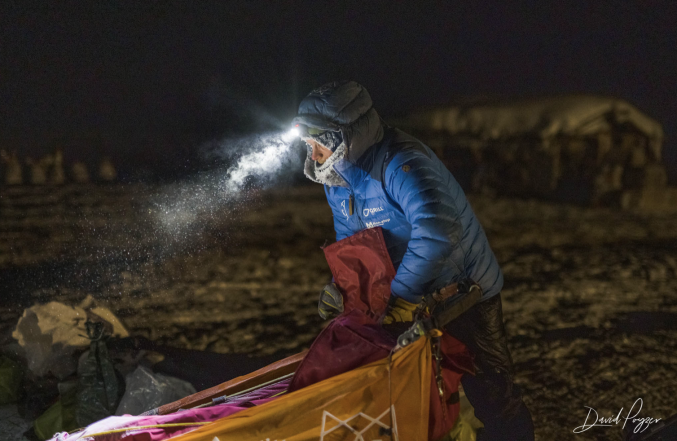 Bible reading prospectors named Ophir for the wealthy land and source of King Solomon’s gold mentioned in the Old Testament.  Gold was discovered in 1906 around Ophir.  By 1910, the population had boomed to 122 residents.  Census figures show that only 22 people remained in Ophir in 1920.

Josh McNeal and Susannah Tuminelli are on the trail between Ophir and McGrath.  Both are rookies.  Josh is running his own team.  Susannah works for Iditarod Veteran Kathleen Fredricks and is running dogs from her Shameless Huskies Kennel.

Josh started spending his summers in Alaska at the age of 16 working at a fishing lodge in the Kenai.  The day after graduating from high school, he moved to Alaska. While working on his degree in Petroleum Engineering at UAF, Josh handled for Iditarod Veteran Ken Anderson and when the time was right purchased Ken’s team and moved from Kasilof to Fairbanks to establish his kennel and pursue a mushing lifestyle.

Susannah grew up in Massachusetts, attended college then learned about mushing while guiding youth on winter camping expeditions in northern Minnesota.  Susannah has spent the past three years working at the kennel of Iditarod veteran Kathleen Fredricks, learning the sport, qualifying for Iditarod and training dogs.  Susannah thrives on wilderness exploration, self-sufficiency and adventure. 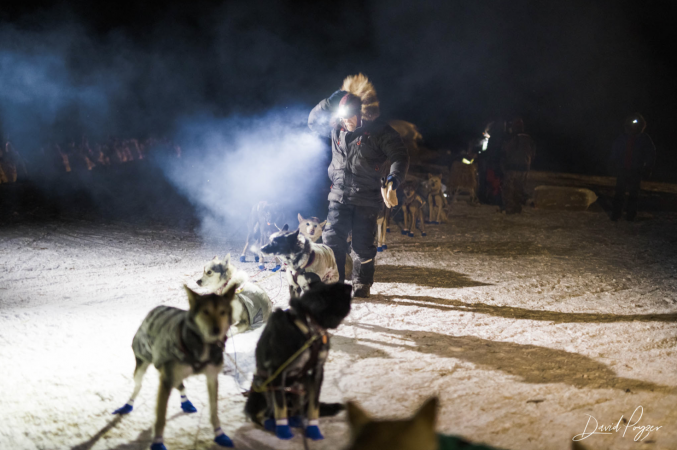 Aaron Burmeister Hustles on Through Nikolai

Five mushers are heading to McGrath.  The group includes veterans Matt Hall, the Berington Twins and Martin Buser plus rookie Chad Stoddard.  Stoddard is leading all rookies on the trail running in 24th place.  The population of McGrath checkpoint is at just three teams – Kaduce, Failor and Strathe.  Four teams – Drobny, Olson, Holmes and Shvarts are resting in Nikolai.

The largest group of mushers is running between Nikolai and Rohn.  Fourteen teams are between the two checkpoints navigating areas of the trail they have dreaded since navigating them while heading outbound.  The Farewell Burn may be in somewhat better shape as it did snow when the back of the pack was going outbound.  The Post Glacier and the Buffalo Tunnels will challenge everyone. 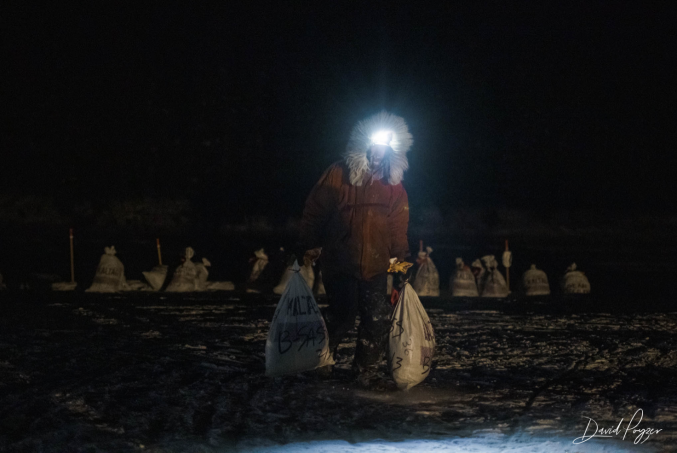 It was a leapfrog run from Nikolai toward Rohn for the leaders.  Burmeister departed Nikolai and Brent Sass was an hour behind.  Both hustled on through Nikolai while Seavey rested.  Burmeister and Sass rested along the trail and Seavey took over the lead.  Seavey camped about 20 miles out of Rohn.  Burmeister and Sass passed on by.  Ryan Redington is slowly closing the gap between himself and the lead trio.

Deshka landing is 172 miles from Rohn.  Dallas has gone through Rohn.  It seems like he’s following a sprint-rest-sprint-rest schedule.  Burmeister has a strong team of 14 dogs.  He will have the power to climb to the summit of Rainy Pass.  Sass is running 13 dogs and is noted for running his own race, rather than responding to the moves of his competitors.

Ryan Redington with 9 dogs is currently in 4th place.  Wade Marrs trails Redington by 3 miles.  Mille Porsild is holding her own at 6th place with 11 dogs.

Prior to the start of Iditarod XLIX Insider analyst, Bruce Lee, predicted the race would be neck and neck toward the finish.  Well Bruce, you’ve hit the nail on the head!