Be a Part of the Community History

Aaron Burmeister and his team reached the finish line Monday morning in 2nd place.  He told the Insider crew that this was his 20thIditarod.  One comment he made really resonated with me, as I feel that it represents many mushers and one reason they tackle this difficult sport and race. 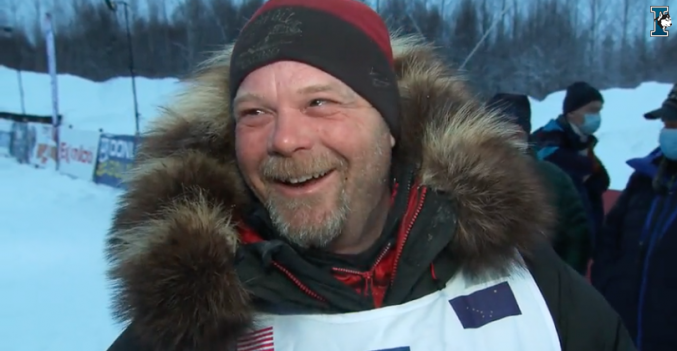 “This year was a different challenge with a different course and not having a whole lot of interaction in the communities, which is one of our favorite parts of the event and the sport, traveling to the villages and seeing the people out there and being a part of it and part of the history of it.”

Being in the interior Alaskan communities along the Iditarod Trail is a privilege.  The people are welcoming and hospitable to the mushers and teams coming through.  They are proud of their heritage and happy to share their culture with visitors. 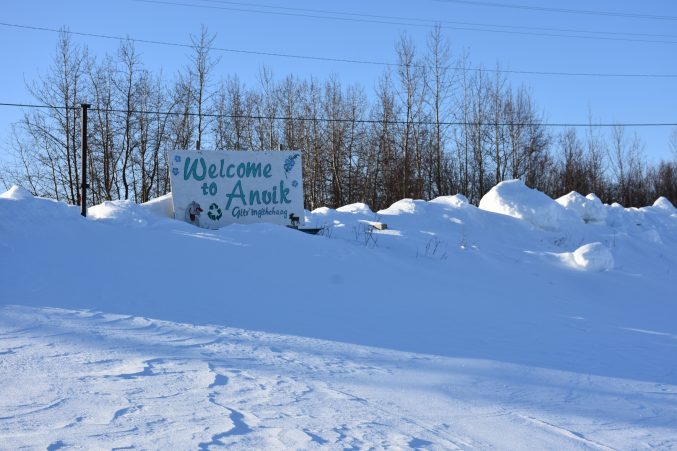 Approaching Anvik from the river

In Anvik, on the southern route in 2018, I had visited the local Blackwell School.  The teacher giving me the tour happened to mention a museum the town had, preserving much of the culture of the community.  Being a history fan, I expressed great interest, but was told it wasn’t open at the time.  However, in a small community with few visitors, apparently word travels fast. After watching an Iditarod team come up from the frozen river, I was walking back to the checkpoint thinking I was alone, when I heard, “Are you the teacher?”  I glanced around and saw a woman waving at me.  When I called back that I was, she responded that she’d heard I wanted to see their museum; she had the key! 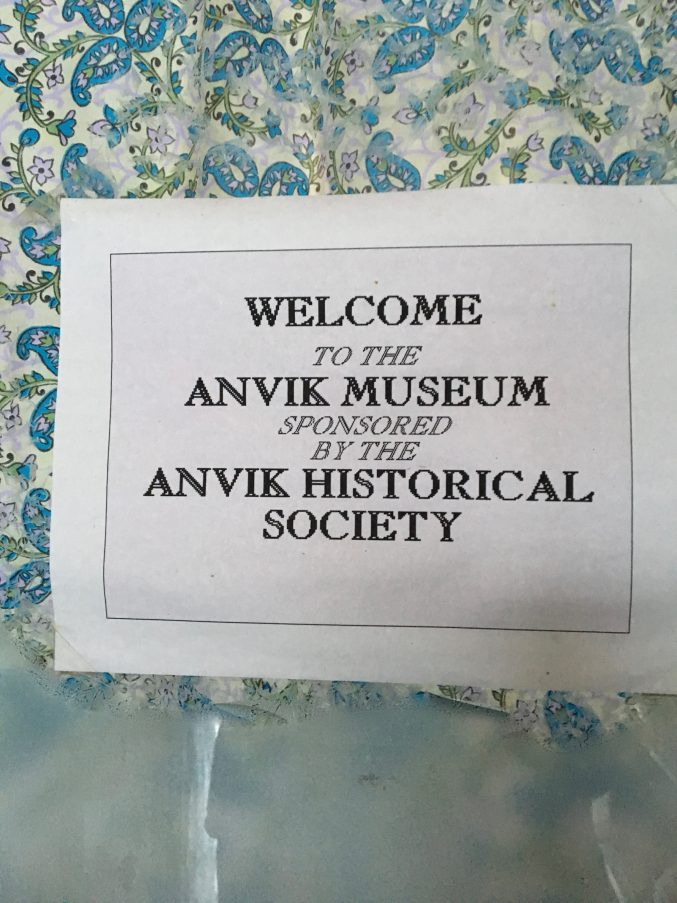 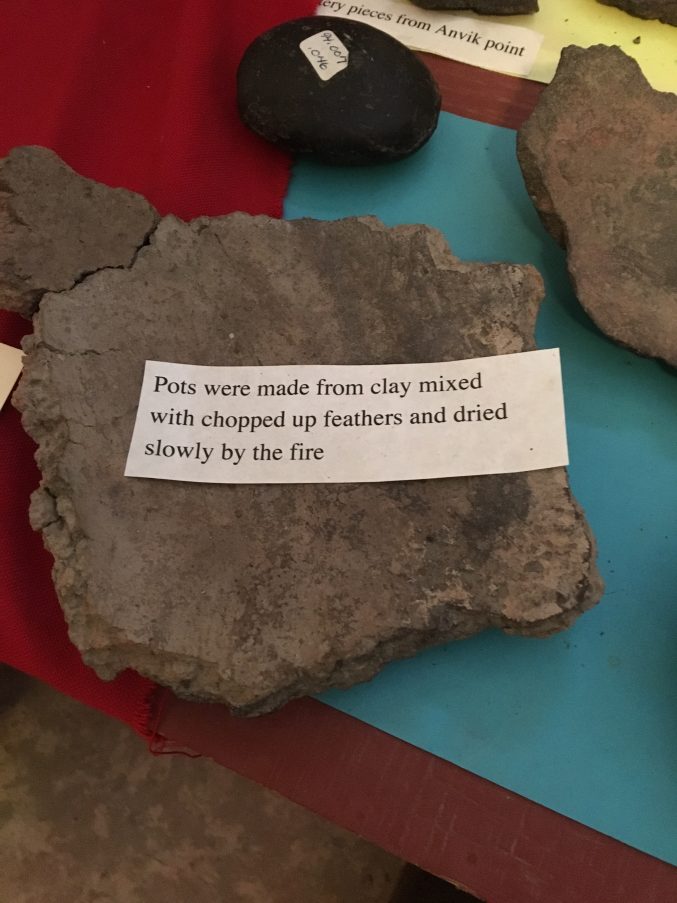 We stepped inside a house-turned-museum and I was transported back in time into Athabascan culture.  Artifacts, photographs, family histories, and so much more greeted me in the various rooms. Chickie, the museum curator, spent about 45 minutes answering my questions and pointing out various historic treasures from the Anvik community.  I could have spent even longer as there was so much to see and learn, but the heat wasn’t on, and both of us were a bit chilled. 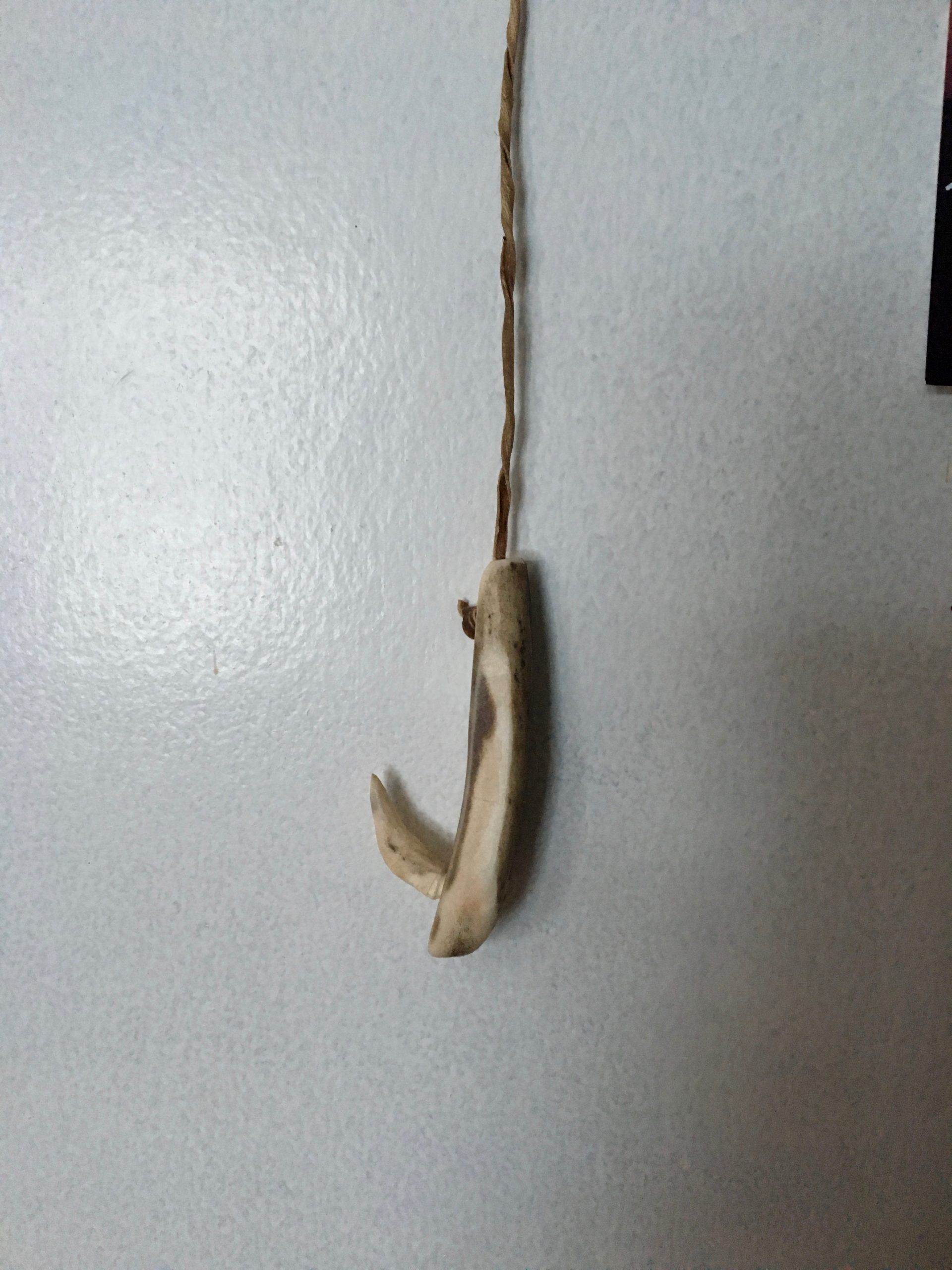 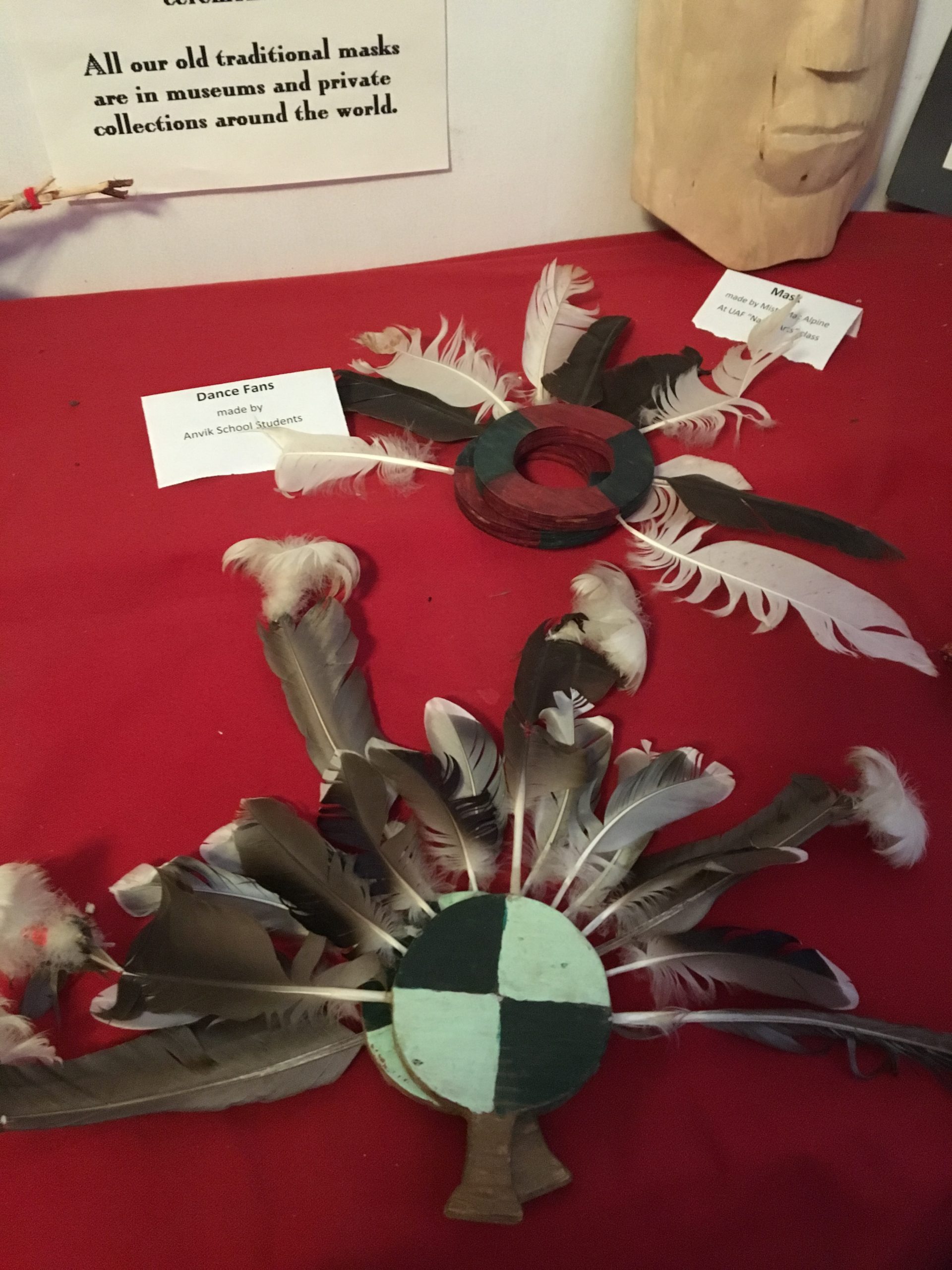 Aaron Burmeister commented that visiting with the people in the Alaskan communities is one highlight of the Iditarod; I would wholeheartedly agree.