Primary Source of the Month: September

Welcome back to another year exploring Iditarod Themed Primary Sources. Using historic photos and objects is a wonderful way to have students use critical thinking and observation skills as they try to understand what they are seeing and what it can teach us about history. In honor of the 50th running of the race, each month we will feature a photo from a different decade of the race! This month’s photo is from the very first Iditarod – 1973. 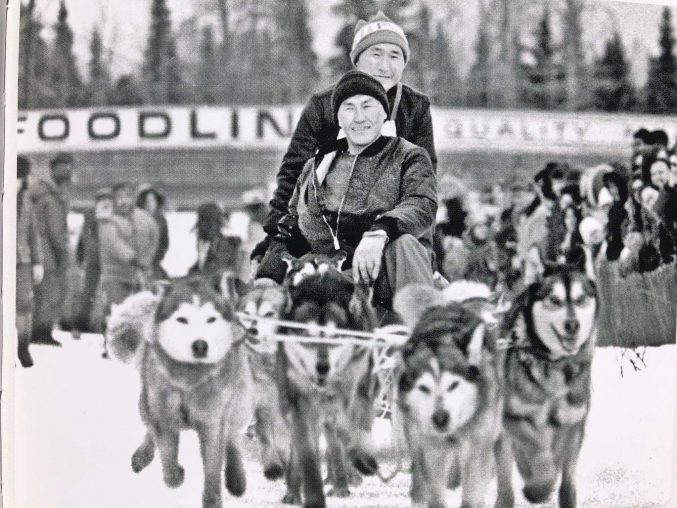 Using the Source With Students