“Character is a journey, not a destination.” William J. Clinton

As young mushers evolve into seasoned veterans, they build a lot of character along the way. 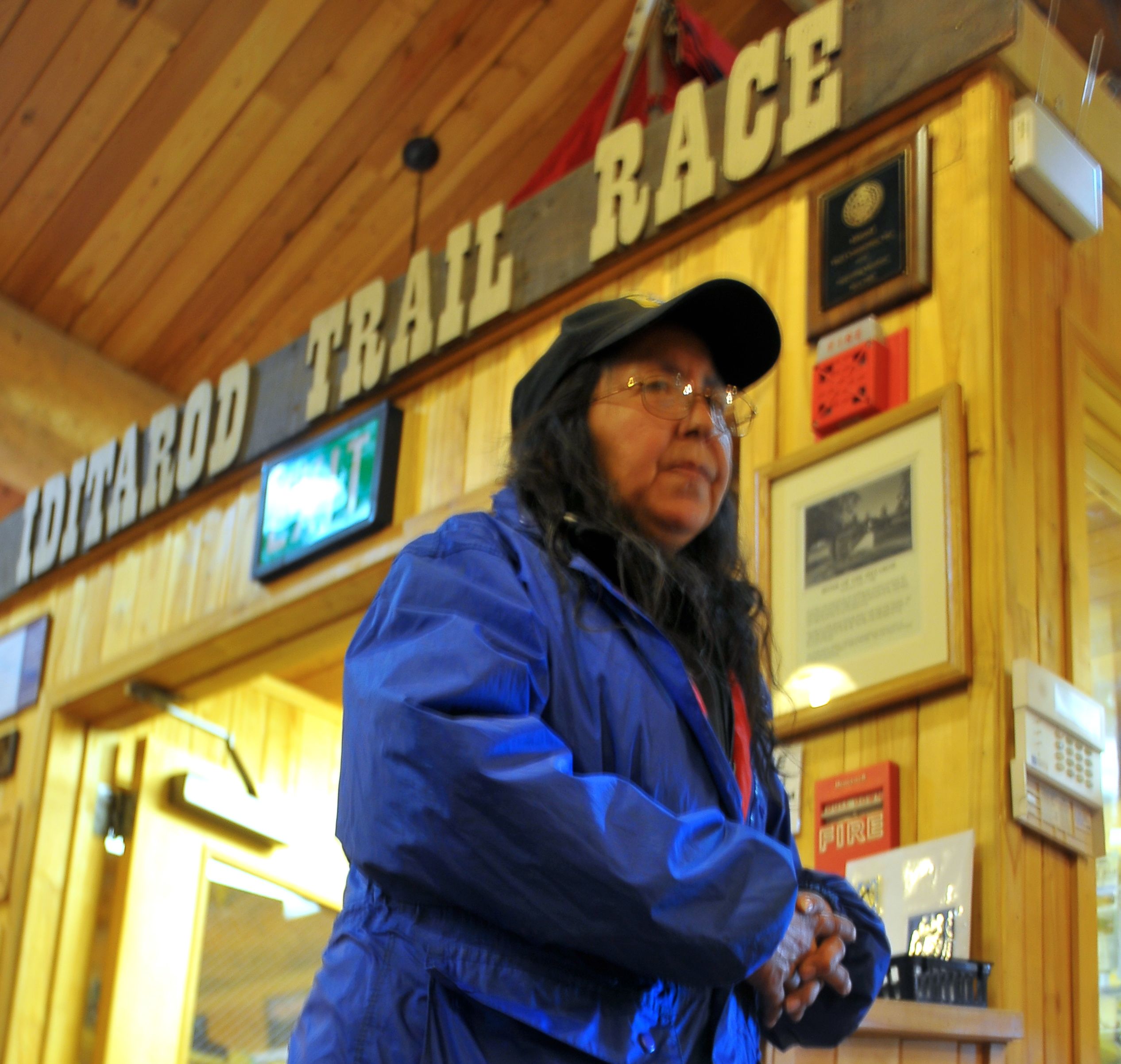 Today our group made a visit to Iditarod Headquarters in Wasilla. While there, we were able to listen to Barbara Redington speak. Barb is the wife of Raymie Redington, son of Joe Redington, Sr. (“Father of the Iditarod”). Barb spoke to us about the Jr. Iditarod. Barb has the honor of being a board member of the Jr. Iditarod and has also run the race.

The Jr. Iditarod started in 1977. Four young men came up with the idea and spoke with Joe Redington, Sr. about it, and he loved the idea. Prior to the Jr., races for young mushers were mostly sprint races lasting 10-15 miles. These guys wanted a longer race. The Jr. Iditarod is a 175-mile trail that starts on the Knik Lake and heads out to Yentna Station. In Yentna, the halfway point, the mushers have a mandatory 10-hour stop. After their rest, they head back to Knik Lake to finish. Many of the same rules that are used in the Iditarod are used in the Jr. For instance, no outside help can be used.

Lynden, a family construction and logistics company, has sponsored the race for years. The Lynden family used to be sponsors of Susan Butcher when she was racing. They provide sponsorship in many ways from taking pictures at the race, being a M.C. at the banquet, to providing scholarships to the mushers. Last year $28,000 in scholarships were awarded. The winning mushers, Conway Seavey, came in first and won a $6000 scholarship. The rest are split amongst top finishers. The city of Wasilla also chips in money towards expenses for the race and prizes for the mushers. The race cost about $10,000-15,000. At the banquet the scholarships are awarded to top finishers. On top of that, all mushers receive some prizes. This past year $15,000-17,000 in prizes were past out. There were prizes from hamburgers to a beaver hat. Libby Riddles, first woman Iditarod winner, makes a hat each year for the first female Jr. finisher. The winner of the Jr. also receives 2 round trip tickets to Nome to the Iditarod finishers banquet to receive his/her award. 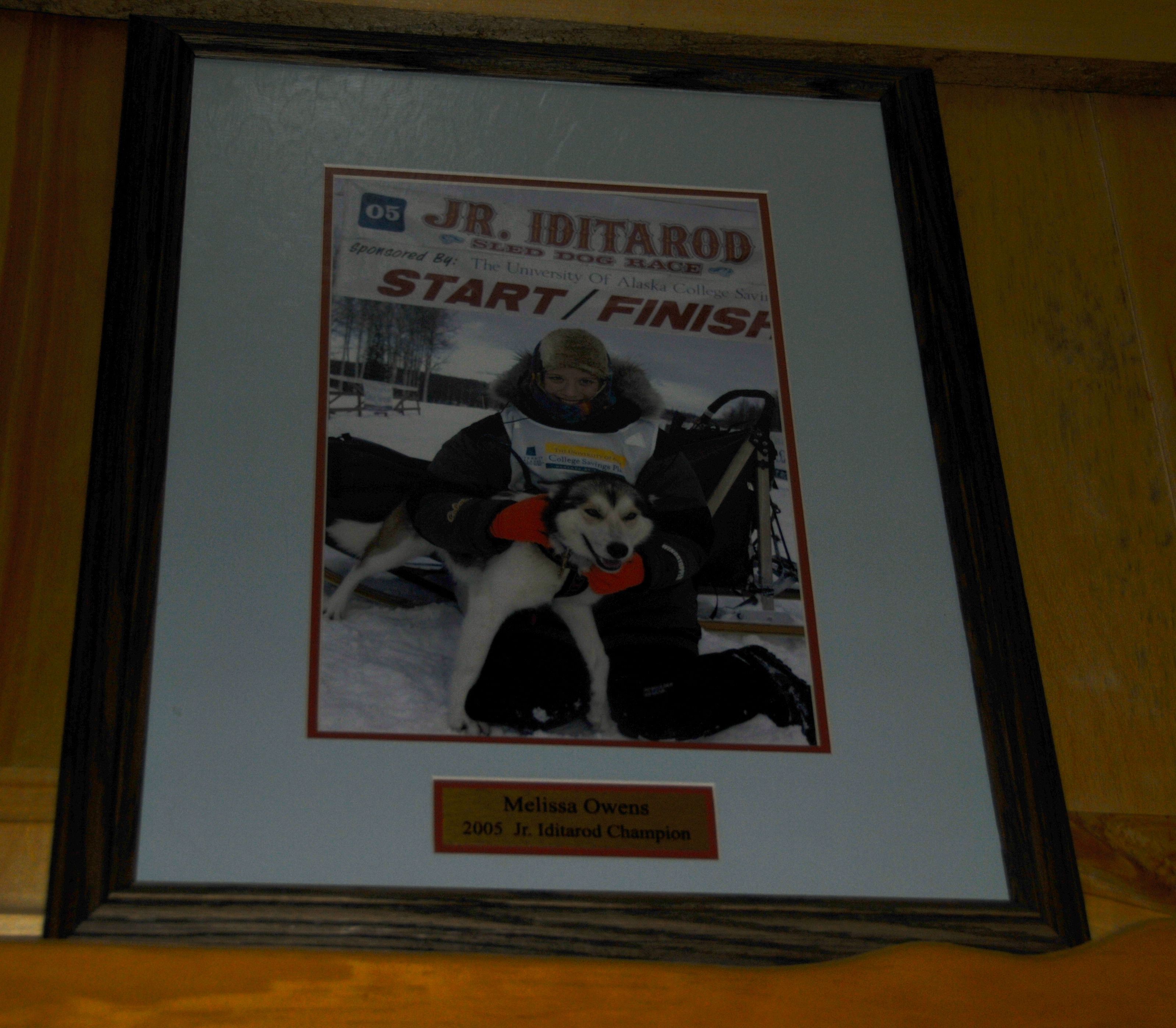 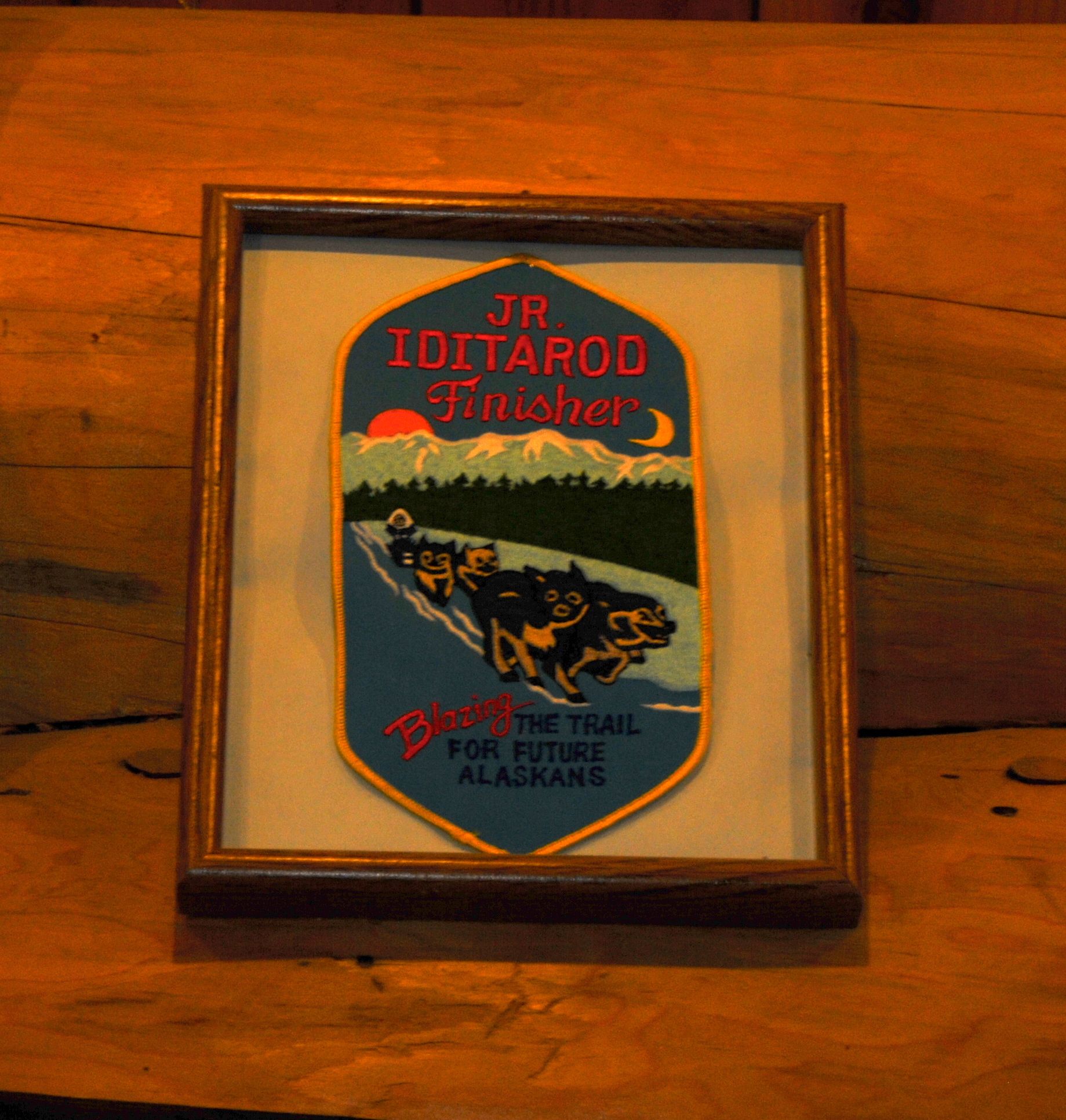 To run the Jr. Iditarod you must be between the ages of 14-17. This race does a great job of promoting punctuality among the young kids. When they get to the halfway point, they really have to manage their time well so they are able to leave when scheduled. Remember, they are not just taking care of themselves; they are taking care of 10 dogs. They also promote sportsmanship. This year the sportsmanship award was given to Kevin Harper. Kevin was in 3rd place when leaving Yentna. All of a sudden he realized there were 2 white dogs behind him. Kevin found out they were Jimmy Lanier’s dogs by looking at the tags. Kevin grabbed the dogs and did a 180 with his dog team and sled, which is tremendously difficult. He headed back towards Yentna looking for Jimmy. He found him. Turns out Jimmy’s swing dogs chewed the gangline and the lead dogs got loose. After Kevin returned the dogs, he did another 180 and headed back towards the finish. Kevin finished the race in 3rd place and was awarded the sportsmanship award for helping Jimmy out on the trail. This was such a selfless act. Knowing he was in 3rd place, competing against others, Kevin went out of his way to help a fellow competitor out. That is the great part about mushing. The integrity they have on the trail.

Many of these veterans can attest to the fact that a lot of character is built out on this 175 miles worth of trail.

The Jr. Iditarod also has a FaceBook page – Junior Iditarod 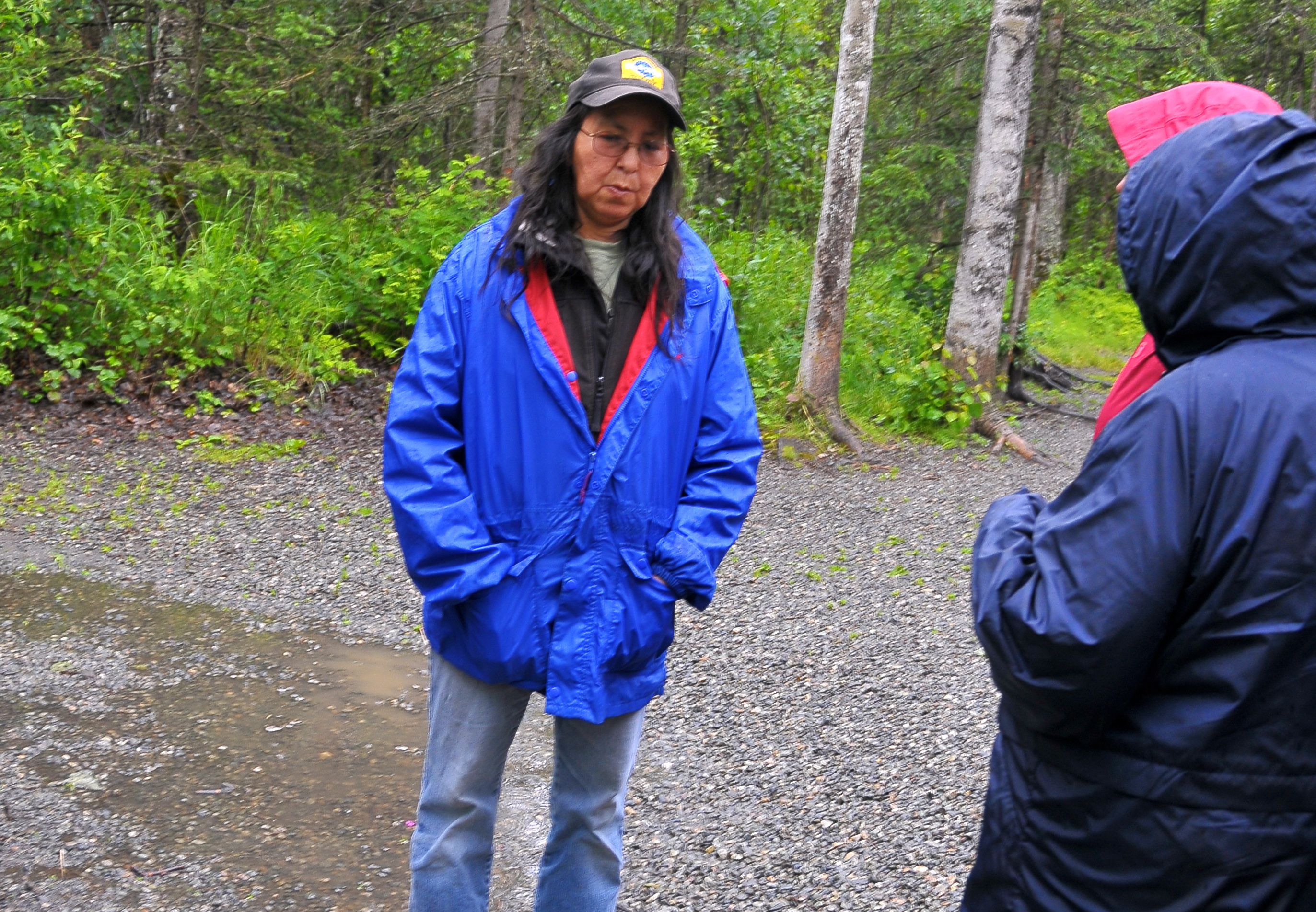 “You have 175 mile of trails to complete, but you have a life of trails ahead of you.” Barb Redington