Paws Along the Trail with Hitches and Math 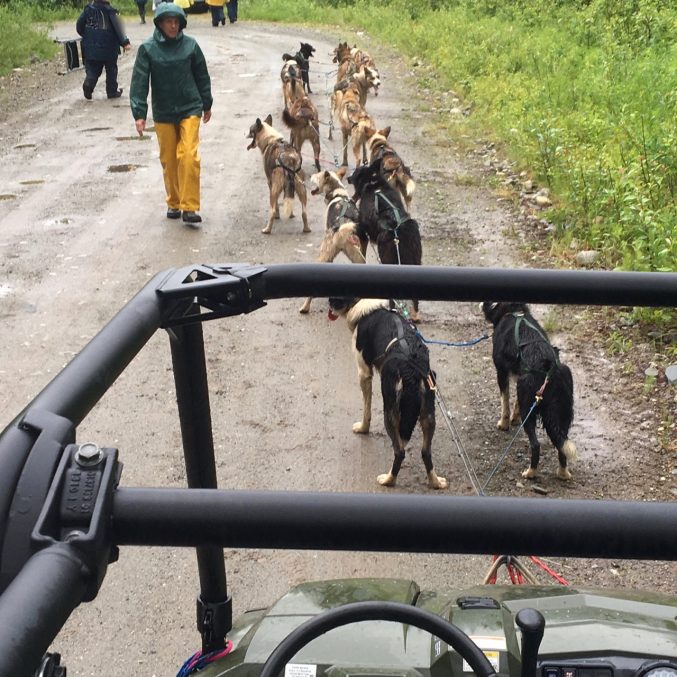 These dogs are harnessed onto a gangline

Most of us picture a dog sled team harnessed in tandem along a gangline, pulling a sled.  For the Iditarod teams, this formation keeps the dogs closer together which is good for narrow, wooded trails.  Pulling power is  concentrated.  Dog teams can also be hitched into a fan formation where the dogs “fan out” to spread out the weight, especially over rough ice or areas without trees. Inuit and Greenland hunters often use the fan hitch for their teams.  Dogs are able to choose their own paths in this formation. 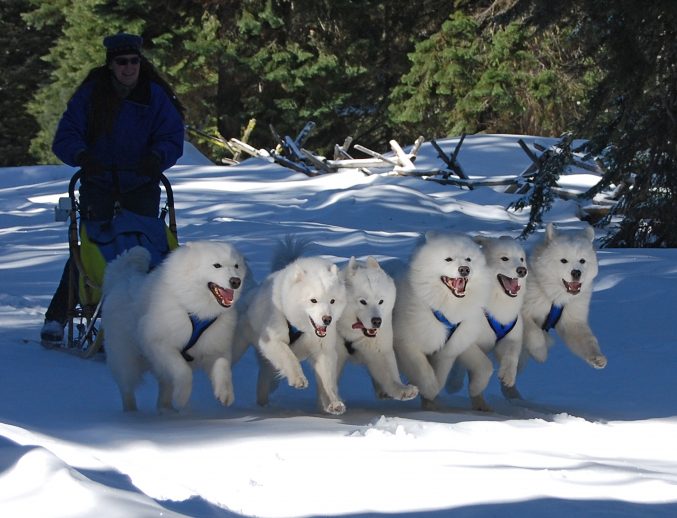 I have included a hands-on math lesson in number sense, usually one of the first math units of the school year.  It allows intermediate students to explore the concept of prime and composite numbers.

Students receive bags of squares which represent dogs.  They must arrange the dogs to have at least one or more partners for a gangline hitch.  If there cannot be equal rows, a fan formation must be used.  Any fan formations will end up being a prime number of dogs.  Gangline rows of dogs will be composite numbers.

For primary students, the concept of odd and even numbers can be explored as they create a gangline hitch for even numbers of dogs, and a fan hitch for odd numbers. 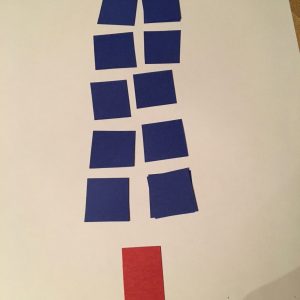 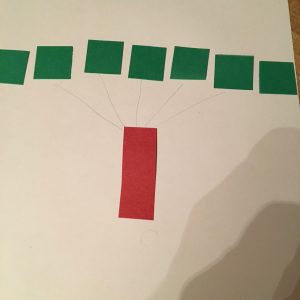 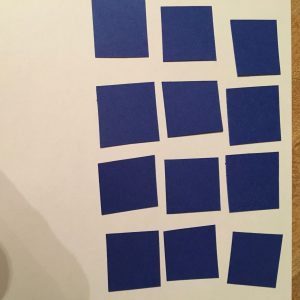 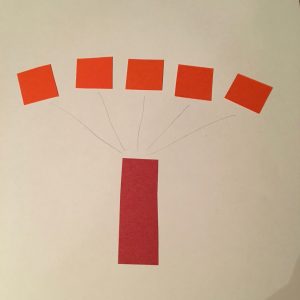 View this lesson plan for specific ways to incorporate the two hitches into a number sense math lesson!