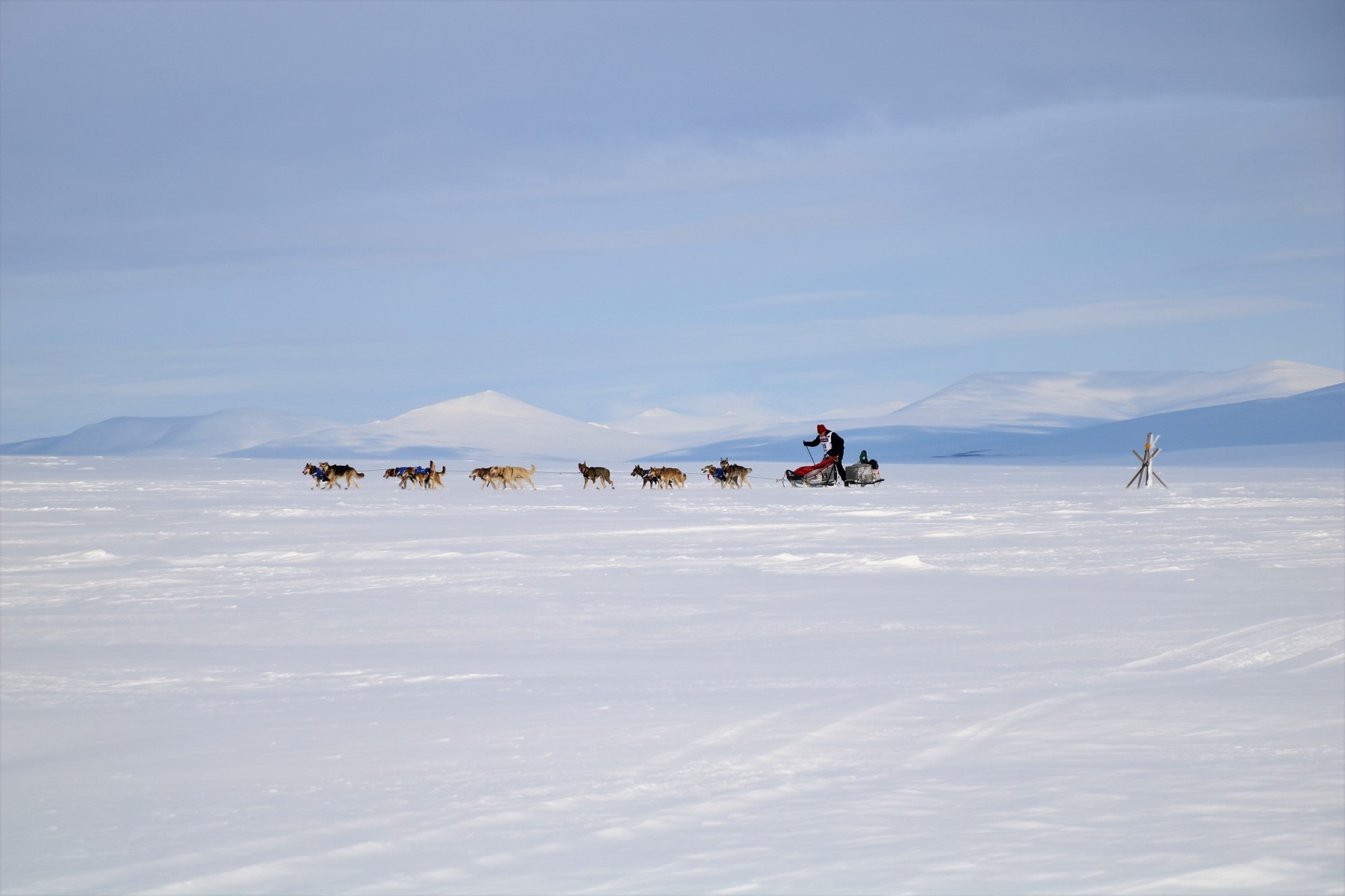 Being tasked with finding a “flashback photo” from my experience as being the 2019 Iditarod Teacher on the Trail™ proved to be more challenging than anticipated. However, at the same time, it was awesome being able to revisit and reimagine the many unforgettable moments that I had. From the second I began my application process for applying to become the Teacher on the Trail™ to passing the role onto Kelly Villar, and everything in between, I am fortunate to say that I’ve witnessed and experienced things that most people in this world never will. Every moment that I lived, and every encounter that I had with someone, was unique, special, and remains in a special place of my heart.

When you’re on the trail, in any capacity, there are always surprises and unpredictable things that occur. While I was in Nome, I had the opportunity one day to hop on a snow machine, travel along the Bering Sea coast, and photograph many of the mushers who were in the front of the pack and just a few, short miles away from crossing under the famed Burled Arch. I was fortunate to travel with Julien Schroder, formally one of the official Iditarod photographers. 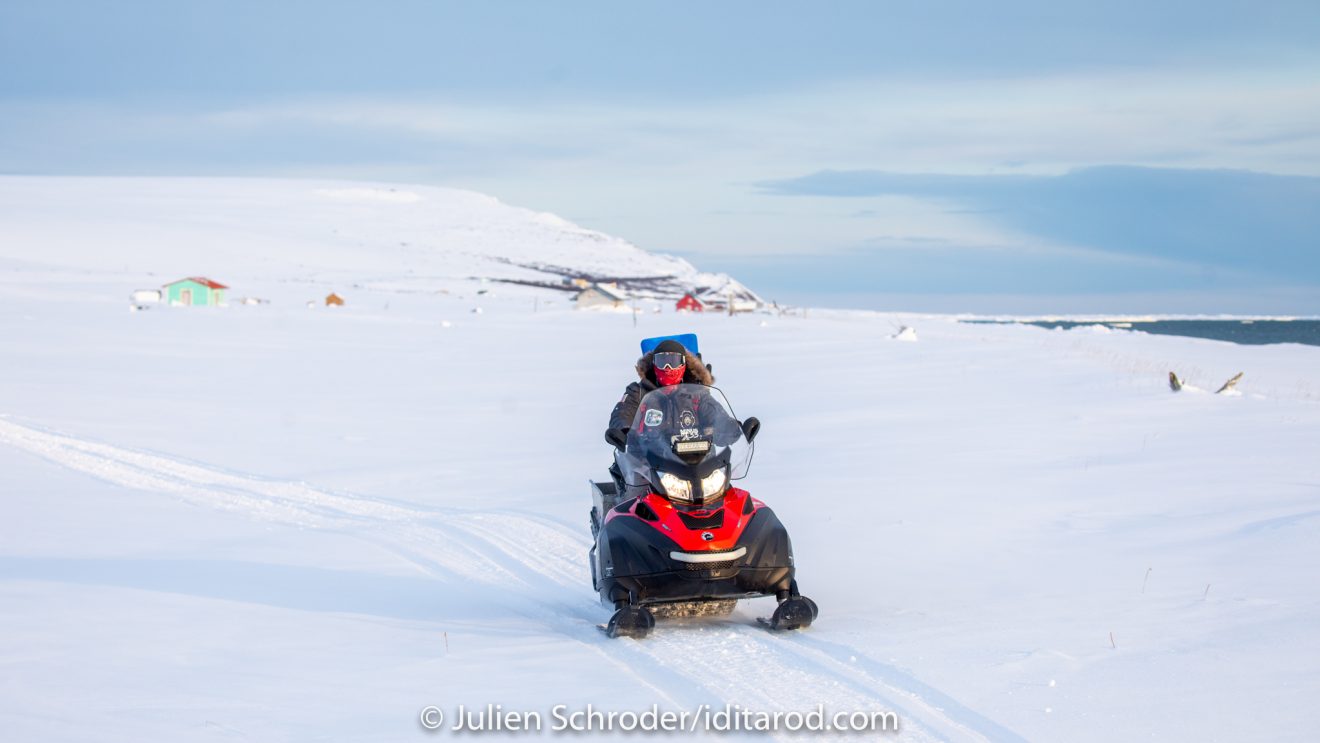 Being on the snow machine was an exhilarating experience in and of itself. The landscape was absolutely incredible and breathtaking. Additionally, it was a valuable learning moment being able to get knowledge from Julien regarding photographing mushers and their teams. 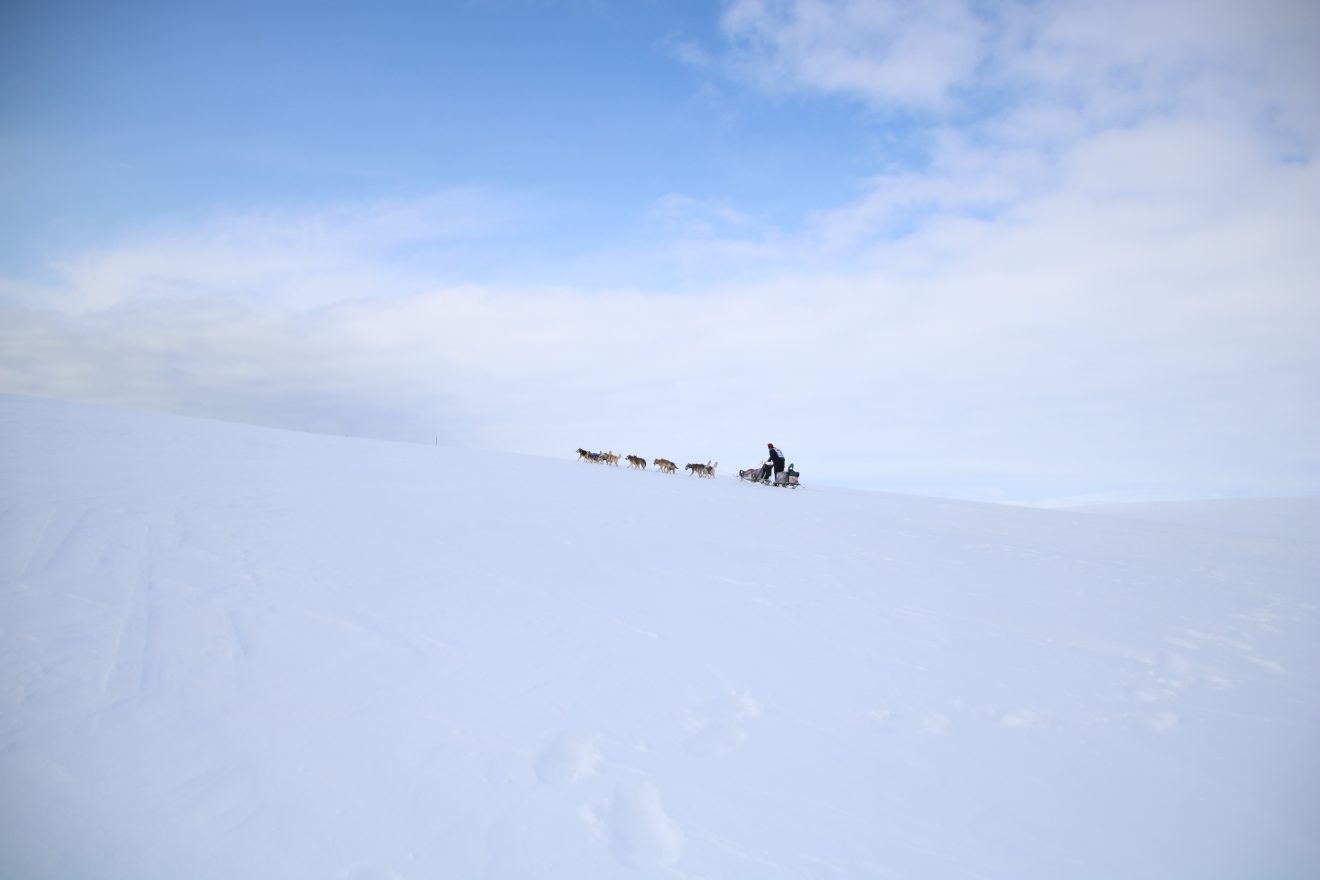 “Mushers don’t ride the sled, they drive the sled.” Being able to witness, firsthand, the mushers racing in the Iditarod truly confirmed this saying for me. This was especially the case when I was out on the snow machine and I watched Aliy Zirkle ascend Cape Nome. The amount of work and effort that she was exerting was unbelievable, especially considering she had just traveled approximately 1,000 miles. 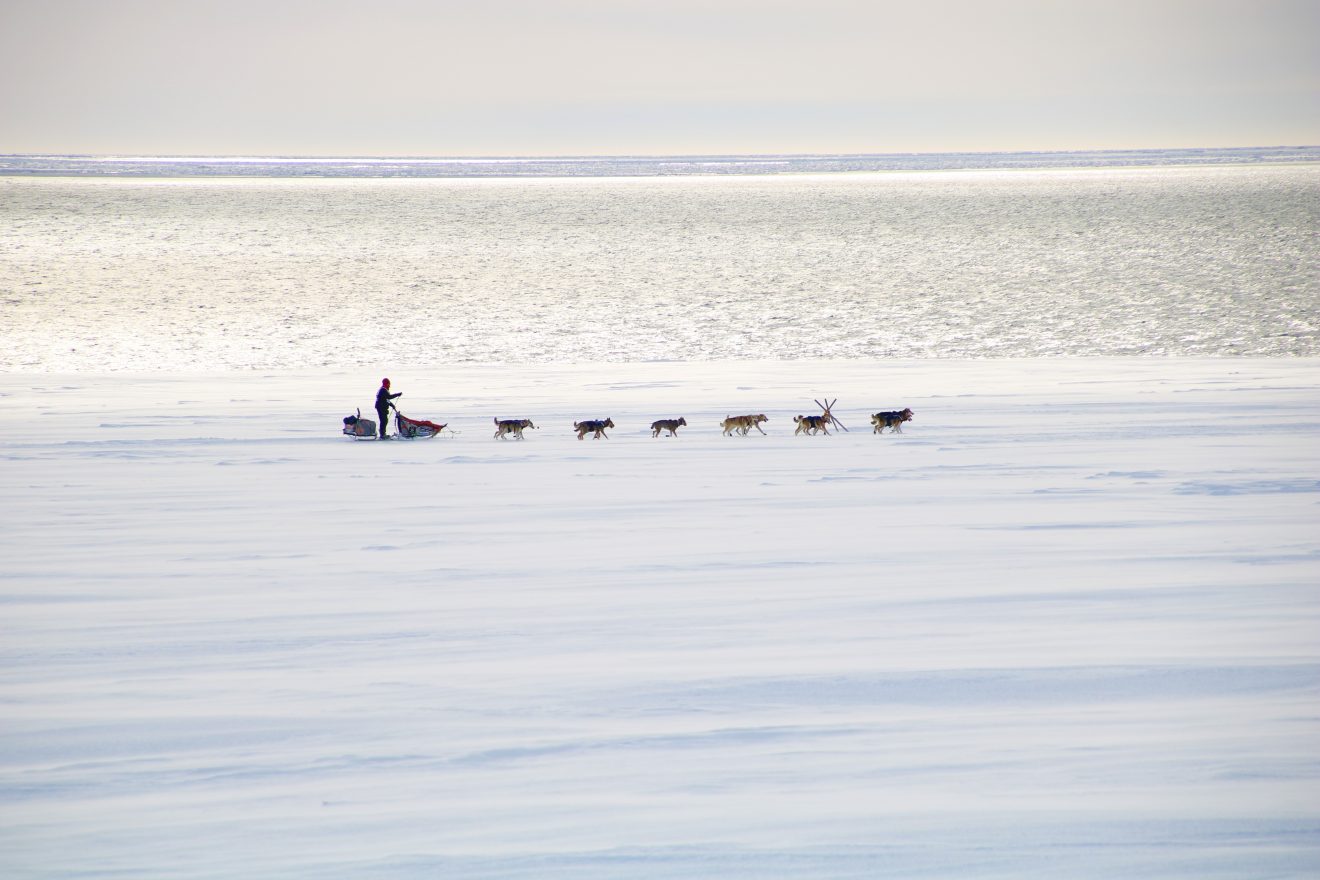 This flashback moment is something that has always stood out to me. If I had any advice to share, it would simply be to just travel, in general. However, for the teachers out there, I would urge you to apply for becoming the Iditarod Teacher on the Trail™. If you’re fortunate to attain this title, I can assure you that you would have an experience that is unreal, incredible, and life changing.