Show Me the Goods 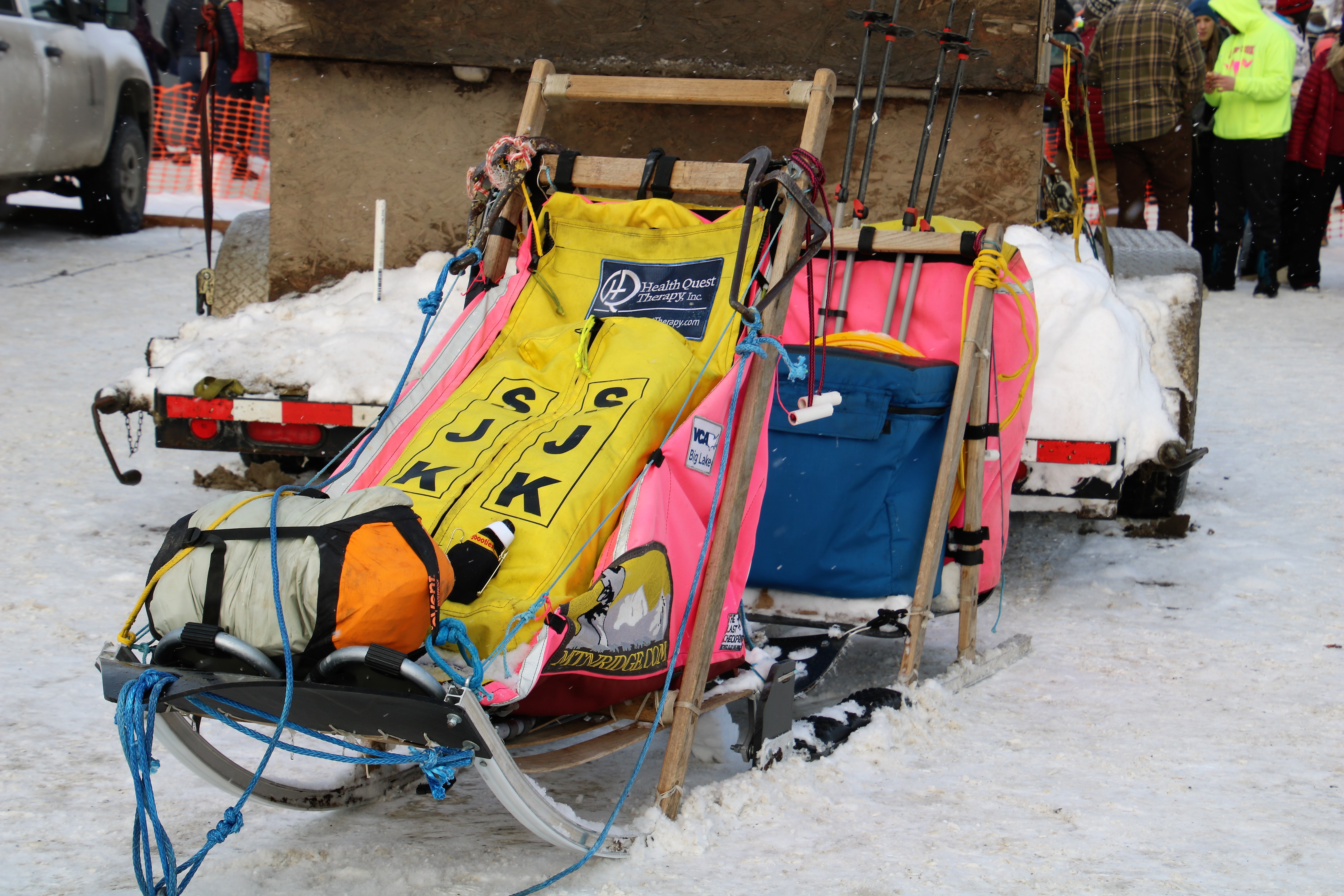 It’s been a blast being able to see mushers arrive under the Burled Arch in Nome. If you’ve been accessing Iditarod Insider to watch the mushers reach the finish line, after seeing them spend some time celebrating, you may have noticed that a race official has requested them to “come on over” to the sled to verify that they have their required gear. Technically, a musher has not finished the race until he/she has shown the mandatory items.

According to Rule 16 of the race rules, mushers are required to have the following items: 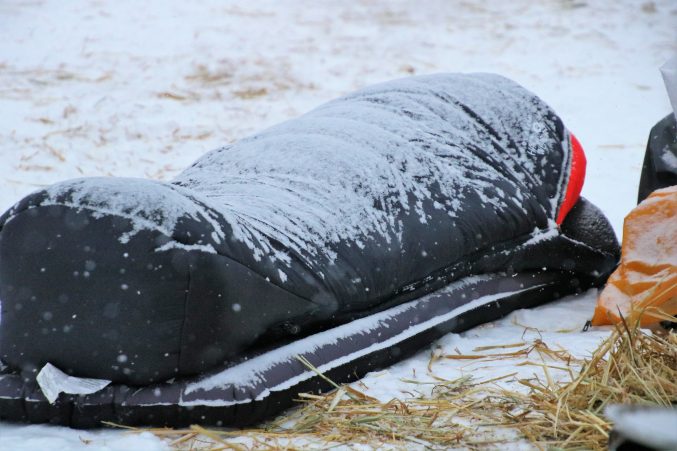 Niklas Wikstrand staying warm in his sleeping bag at Nikolai 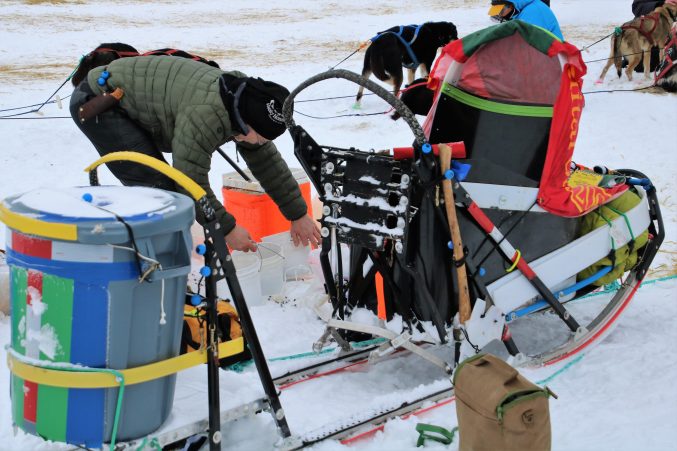 Jeff King secures his ax to one of the stanchions 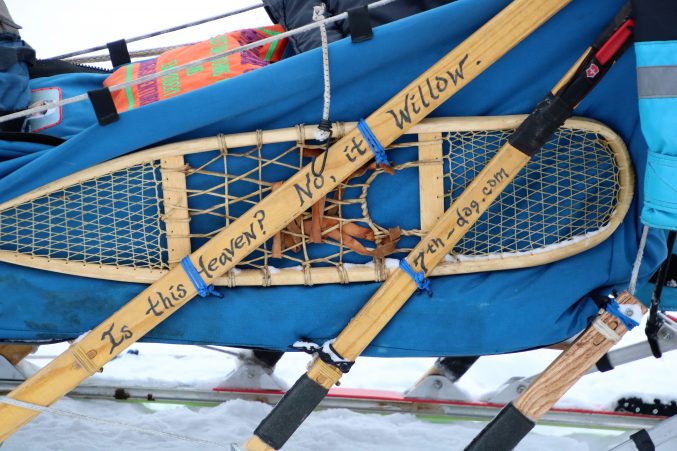 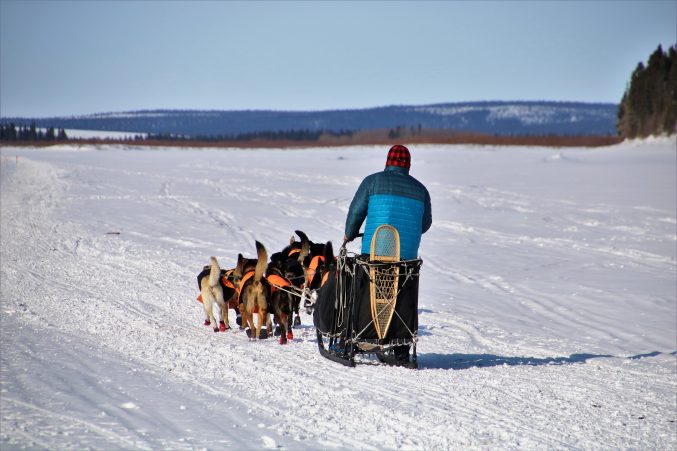 • Eight booties for each dog in the sled or in use. 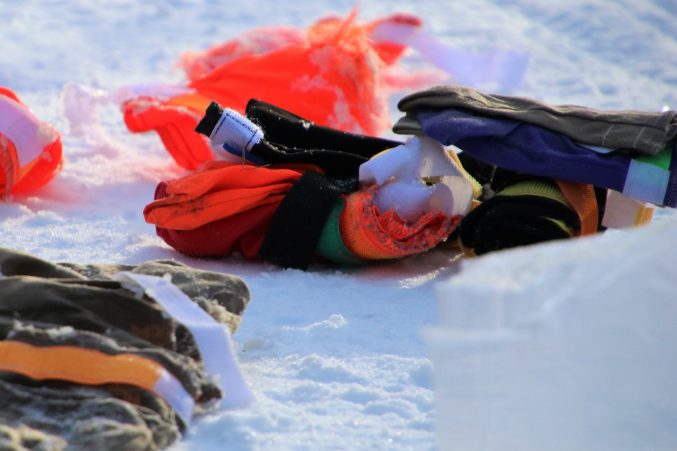 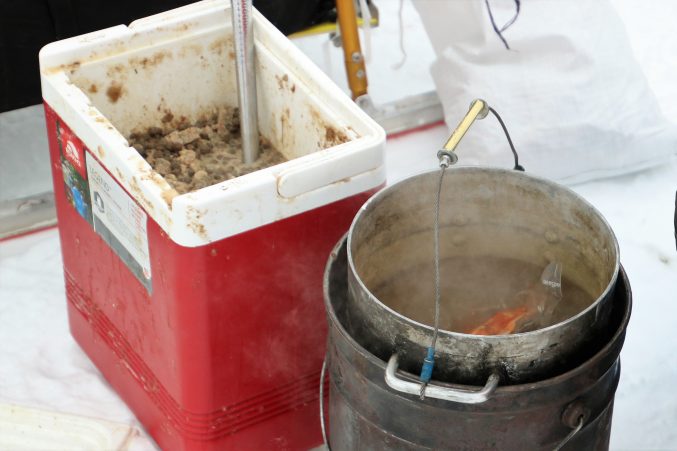 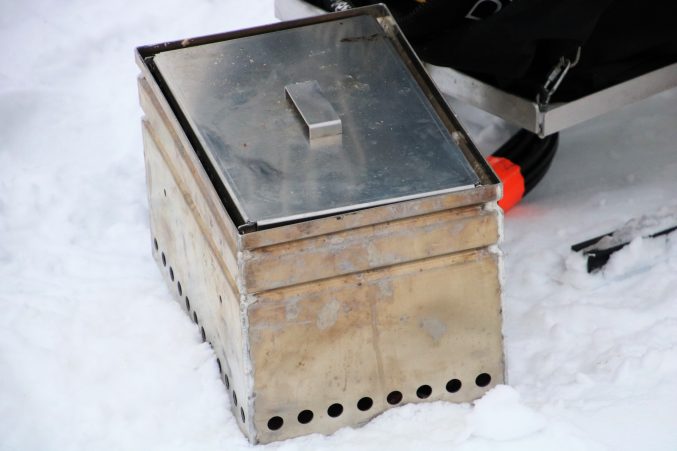 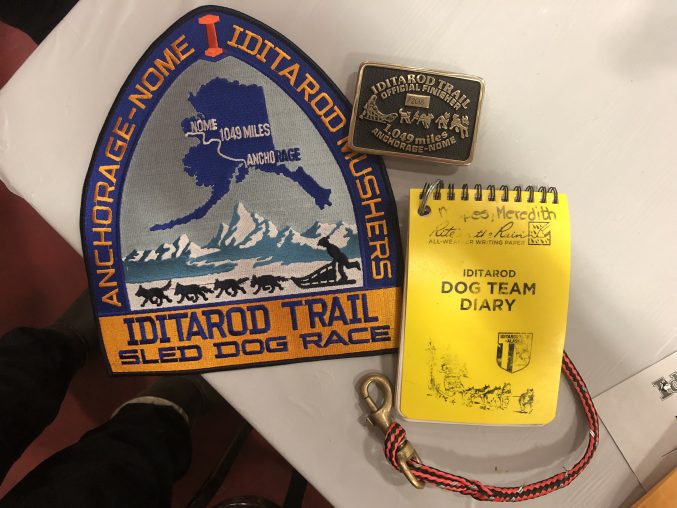 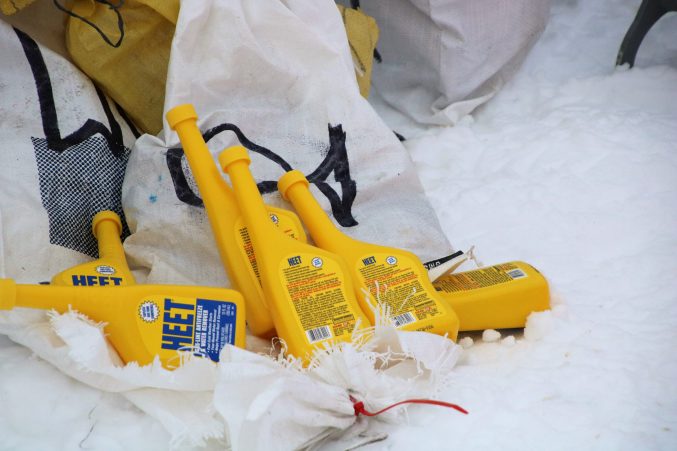 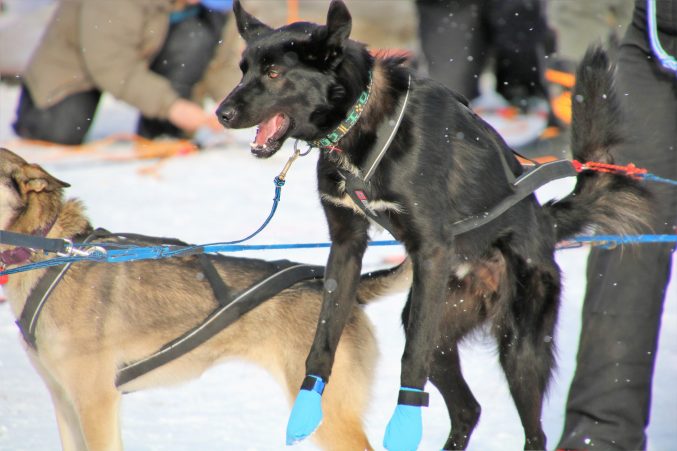 On top of the previously mentioned items, mushers are required to carry “any promotional material provided by the ITC.” Additionally, in regard to mandatory gear, mushers must also have an adequate amount of emergency dog food whenever they leave a checkpoint.

***Teachers*** Challenge your students to select one of the mandatory pieces of gear, modify it and/or rebrand it, and develop an advertisement in which they sell that product. Consider making a connection with the mandatory gear by using this lesson.