Making Connections in Nature – Bats, Moose, and Prickly Pear…Oh My! 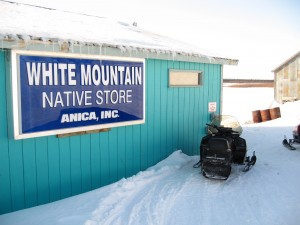 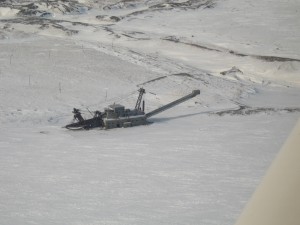 “I go to nature to be soothed and healed, and to have my senses put in order.” John Burroughs

How could one teacher be so lucky?  This summer I was fortunate enough to come face to face with two special animals in the wild that have been on my “bucket list” of nature connections for, really, most of my life.

It was well past midnight as we drove through the Palmer Hay Flats in Alaska in late June, and with summer solstice in full swing, my eyes were having a hard time adjusting to the changes in light.  I was very sleepy as my friend, Sara Lamont, longtime Iditarod coordinator, drove me into the backwoods she knows so well.  We were on the hunt to spot moose in the wild, a lifelong dream.  I remember the feeling of elation when we spotted our first mother and calf.  I felt adrenaline all over my body as we pulled up slowly to see them grazing.  The mother was protective right away and turned and glided through the tall grass with her calf beside her and disappeared into the woods almost without a sound.  It was the most remarkable moment.  There is nothing like witnessing an animal in its own natural world.  As a human being, you feel oddly out of place in those moments, and as John Burroughs once said, I had “my senses put in order.”  It was all the more magical because of the falling darkness that felt like a strange, eerie twilight. 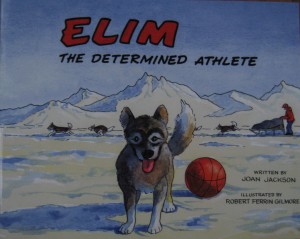 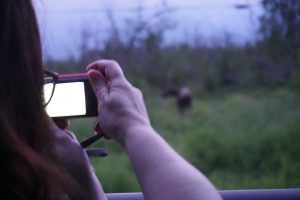 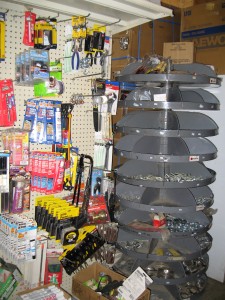 Coming home to Texas, I had my second animal encounter with a visit to Bracken Cave, outside of Austin.  “Keep Austin Weird” is the theme for our city, and with no wonder!  We love our Mexican-free Tailed Bats that live under the Congress Avenue Bridge during the warm months of the year.  Each summer night, over a million bats emerge from their safe, cozy roosts and fill up our city sky.  Each bat can eat 100 insects a night, so they are a welcomed site for “Austinites”.  Bat Conservation International was founded here in Austin, and on this special night in July, I was fortunate to be given permission as a BCI member to see one of the greatest bat emergences on Earth. 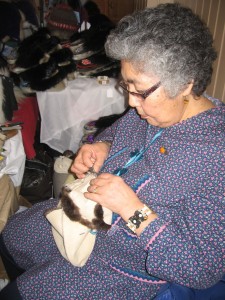 It was well over 100 degrees in the Texas heat as we walked past prickly pear cactus to the entrance of Bracken Cave. I gasped as I first noticed the hundreds, perhaps thousands, of pups flying wildly outside the cave entrance, while their mothers had patience until sundown to join them, roosting on the cave walls.  They flew with wild abandon, like impatient children, but as the mother bats  joined them, the most remarkable change happened.  The wild, chaotic flying started to form a giant mass of one counter-clockwise formation, getting bigger and faster as night fell.  The mass of 20 million bats began to pull away from the circle and spiral into formations in the sky.  Joining the bats were their predators.  Hawks flew in and out of the spiraling mass, clutching bats with their sharp talons, a snake slithered along the cave ridge, hoping for an easy meal, and a mother skunk brought her babies to the cave floor, searching for unfortunate pups who had fallen to the ground.  This was strangely not a disturbing sight; it was the cycle of nature right before our eyes, and all seemed right. 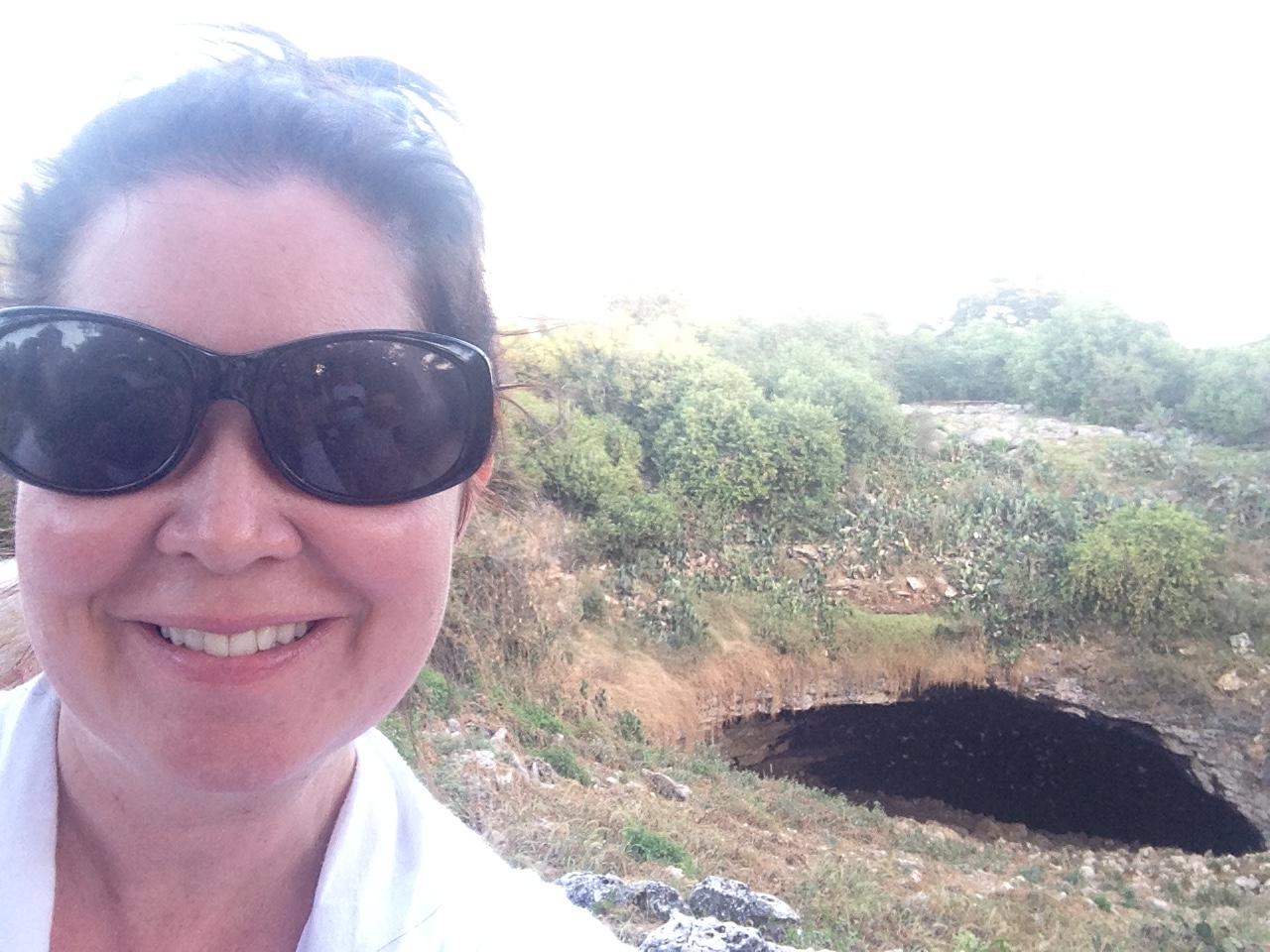 The 2016 Iditarod Teacher on the Trail™ in a bat selfie!

“Cup your hands to your ears!” my sister nudged me.  I noticed others doing the same, and even though I felt a little silly, I went along.   When I put my hands to my ears they turned into a natural headphone.  I squealed with delight.  The gentle, beautiful sound of 40 million fluttering bat wings was like nothing I had ever heard before.  There are no words to describe it.  It affected my soul, and I know we all felt connected to these animals in a special way.

This special gathering at Bracken Cave is the largest concentration of mammals on Earth.  Think about that!  I feel so fortunate to have had this opportunity, and I wish to return each summer to experience it with my family and friends.

Did you know?  There are bats in Alaska!  The Little Brown Bat, the Long-legged Myotis, the California Myotis, the Silver-haired Bat, and the Keen’s Myotis all make their elusive way into the southern parts of Alaska, and they are all important, as insect eaters, to the ecosystem there. 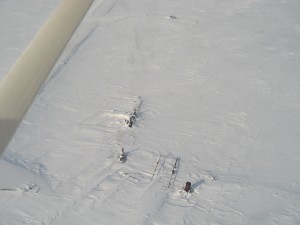 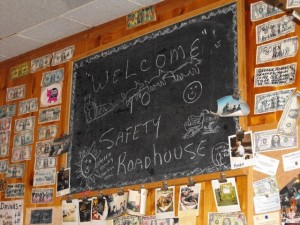 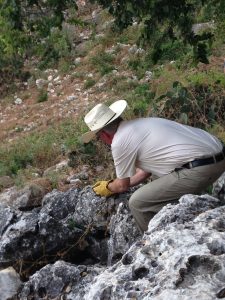 The pup is given a second chance at flight

As a teacher I am always looking for ways to make connections with my students and the world.  Returning from my moose and bat encounters, I wondered if there was a way to do that.  It turns out, there is! 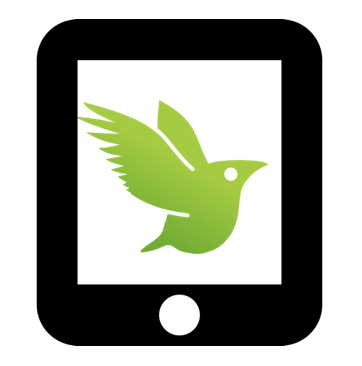 iNaturalist is an incredible web-based site and app that allows anyone, child, adult, serious scientist or teacher, to make connections with the flora and fauna of their local habitat, then share them with the world.

“From hikers to hunters, birders to beach-combers, the world is filled with naturalists, and many of us record what we find. What if all those observations could be shared online? You might discover someone who finds beautiful wildflowers at your favorite birding spot, or learn about the birds you see on the way to work. If enough people recorded their observations, it would be like a living record of life on Earth that scientists and land managers could use to monitor changes in biodiversity, and that anyone could use to learn more about nature.”

I set up my free account, recorded my photos of the moose in Alaska and the Mexican-free Tailed pup in Texas, and the site added the google map and scientific information for me!  Now my observations are there for anyone in the world to see.  There is also a space to journal about your experiences, much like an old-fashioned science paper notebook.  This digital application has remarkable opportunities for the classroom.  My class will be comparing and contrasting the animals and plants of Alaska and Texas, and since my students are under 13 years of age, I will set up a teacher account.   We can then use our class account to begin documenting our local wildlife.  Perhaps we can connect with a school in Alaska and share observations?  The opportunities are endless. 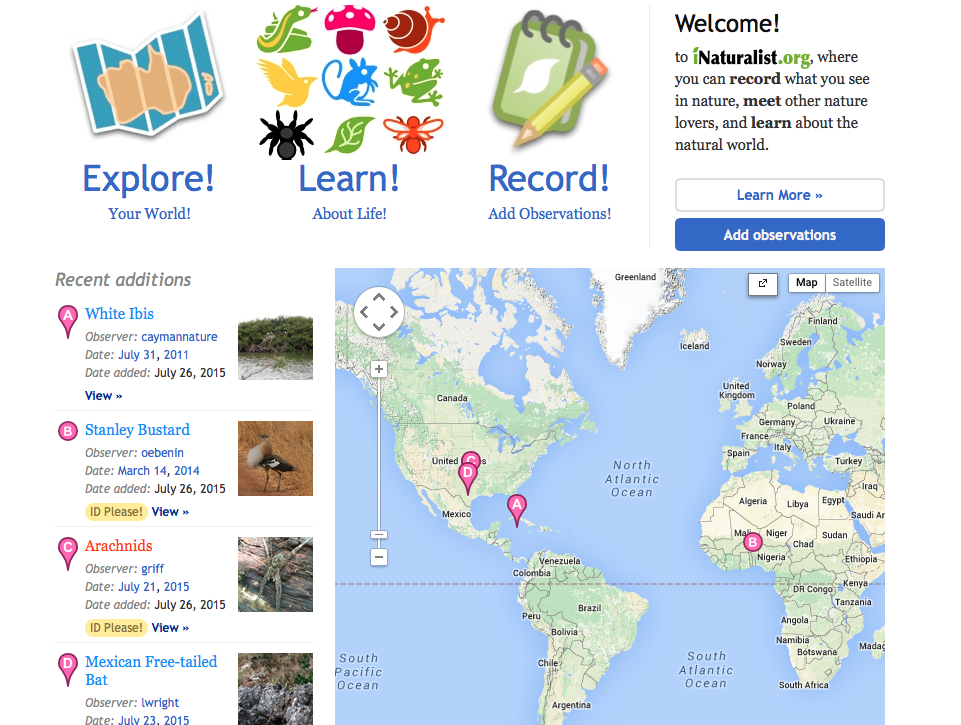 Now, these rare and special moments with nature can be shared with others, bringing us all closer, and inspire others to care about the world a little more.