Paws Along the Trail with Character 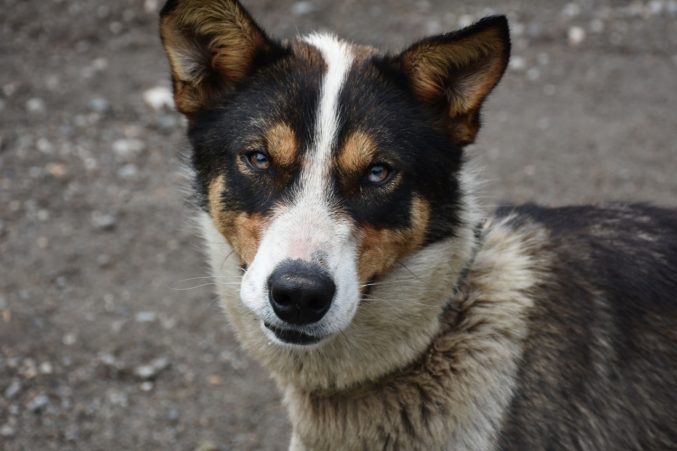 As you get your class list, do your eyebrows go up at certain names? Do you feel a twinge of joy seeing other names? Whether we are thrilled or not, those students are our team this year. As the teacher, or musher if you will, it is our job to care for, train, encourage, and build them into a cohesive unit or team that can learn and go above and beyond.

I found it so interesting talking with Laura Neese who is working at Natures Kennel in Michigan. She and owner Ed Stielstra relayed the varied personalities of dogs just as though they were students in a classroom! For instance, Mary, or Bloody Mary as Ed called her, is a “crazy hyper” dog. That craziness could be a liability on the team, but Mary finished in Nome in the 2017 race for musher Trent Herbst. After running 1049+ miles, Mary was still bopping around at the finish. Channeling her energy into a positive outlet allowed her be successful.

Laura and Ed disagreed about Maple. It is just like certain teachers “click” with certain students and others have conflicts. Ed called Maple “pouty.” Laura agreed that she was pouty when she traveled to Ohio for a presentation. However, if Hobo Jim’s song, Maple Syrup, is sung, Maple perks up and snaps out of it. According to Laura, Maple is protective and a “natural” at everything. She was Laura’s 2017 lead dog and led over half way in the 2016 Yukon Quest. The other dogs respect her, look up to her, and feed off her. In other words, she can be a good role model. Which student does Maple remind you of? A sassy gifted student who needs to be channeled into leadership?

Winkle, Ed nicknamed “Laura’s husband” because he’s quiet and focused, worships the ground she walks on and will do anything for her. Don’t we all have a student that always brings a smile? 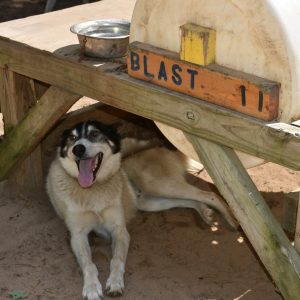 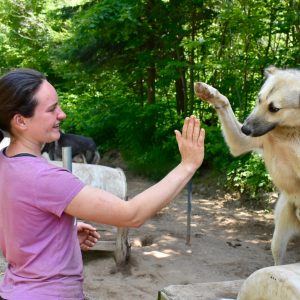 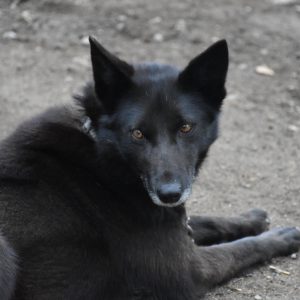 Baker is super strong, steady, focused, but not a leader. Rather, he’s a cheerleader! He is the first to wake up at checkpoints, barking to get the rest of the team going.

Mukluk is a tiny male. He’s not as smart as other dogs, but is honest. His gait isn’t smooth, he’s slow, and he’s not the best on commands. However, he showed his skill on the coast when the going got tough.

Woodstock is consistent and doesn’t change from beginning to end. He is the perfect “right hand man,” giving the musher no problems. 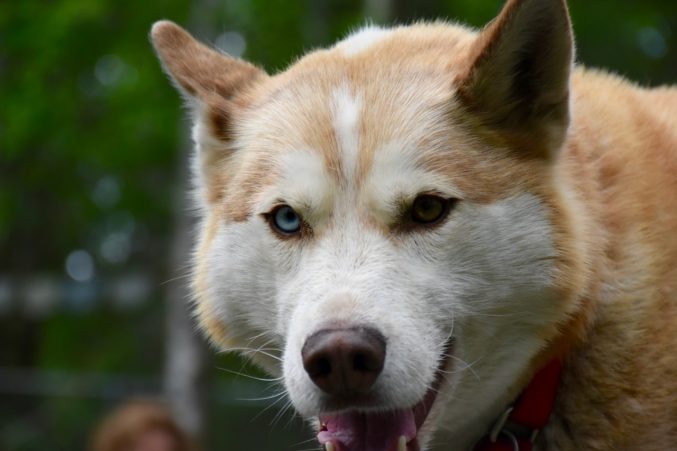 Getting to know our students is like learning the personalities of sled dogs. Certain students can be paired; others cannot. As many mushers have found, giving certain dogs the opportunity to lead has surprising effects. Is there a student you can give a chance at leadership who hasn’t yet shown that ability? Even the famous sled dog, Balto, who led Gunnar Kaasen two legs of the journey to bring life-saving serum to Nome, was given a chance to lead and rose to it. Leonard Seppala felt Balto was too inexperienced and a “second rate” dog.   Gunnar Kaasen took a chance by putting Balto on his relay team because he felt Balto was strong and steady. [The Cruelest Miles, pg. 218] Think about your class. Can a certain student be given a chance to prove him/herself? How can we teachers encourage their natural gifts and stretch them to their full potential?

Try this character lesson as students learn character/personality trait vocabulary while setting goals for themselves to be great teammates!  Create a concrete poem with character traits.  Character Traits Lesson