Voices of the Volunteers: Dan Harrelson

Dan Harrelson has been a very big figure in the small community of White Mountain for decades. He is currently a member of the city council and is the VPSO (Village Public Safety Officer) in the community. However he had also been the mayor of White Mountain as well. But as he said, “ I’m 69 years old, and starting to lighten up a little bit on things that I do, which my wife is happy with.” Yet, he is still the man that is called when something at the checkpoint needs to get figured out or if there is an emergency that needs addressed. Dan has been volunteering with Iditarod since 1982-1983 and has had the privilege to host the 8-hour mandatory layover in White Mountain: the only checkpoint in the race where all mushers are required to stop for an extended period of time. During his time on the search and rescue team, he has saved lives and helped many stranded mushers and other travelers to the area. Here is more about Dan Harrelson in his own words. 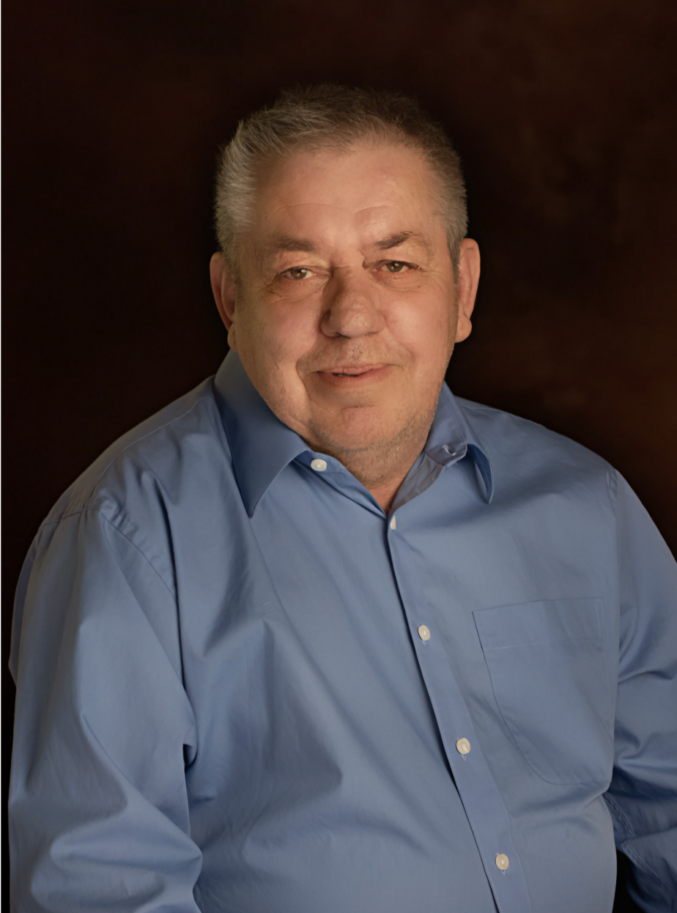 “I got out of the marine corp in 1975 and went to a gunsmithing school out in Colorado. One of the guys I went to school with was born and raised in the area up here, between Nome and White Mountain. As a young kid, I always had dreams of going to Alaska. So, we’d sit around and drink coffee every night and he said ‘come on up for a visit. You can help out with the reindeer herd, but you better pack all your stuff, because you’ll never go back home.’ That’s pretty much what happened. So I’ve been living here ever since.

One of the nice things about White Mountain is when the mushers get here they have an 8 hour layover, a mandatory layover, and both for the mushers and the spectators it’s kind of nice because the mushers are a little more relaxed, they are not in such a big rush to get here and get out of here. So they’ll take the time to talk to people and they’ll talk to kids and we’ve always had all the school kids go down and try to meet the mushers if they can, especially the first ones that come in. So it’s kind of exciting for the community.”

“Well, the first time was when I moved to Alaska and to the Nome area. When I first came to Alaska, it was 1978 I think, I landed in Nome. It was the first time I have ever been in Nome. It was the tail end of the race, the last musher was coming through. So I was very much aware of it ever since. Living in White Mountain or living in Nome, it’s [the Iditarod] a pretty big thing! It’s a big activity for Nome. It’s one of their busiest times of the year over there.

I sat on our local city council and served for a number of years as mayor for the city of White Mountain and the Iditarod had always used our city office building as the checkpoint. So just going in and out of the city office, I got to meet the volunteers that come up from the lower 48 and the vets and the mushers, and when they need something that usually trickles down to ‘find the mayor and ask the mayor’. So that’s how I kind of got involved with it.” 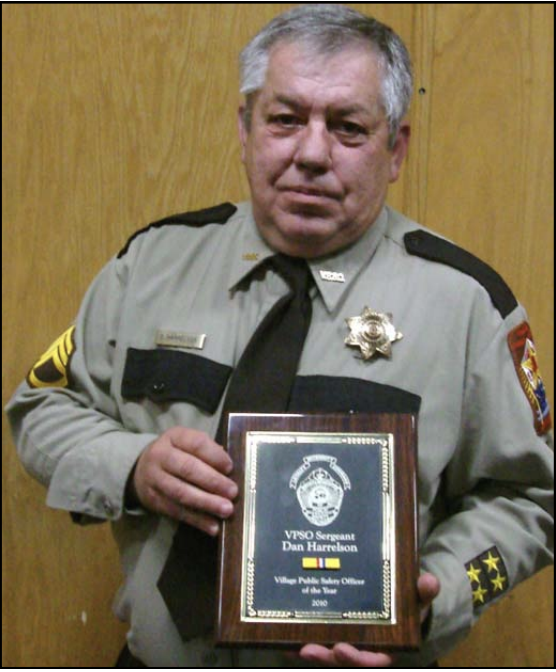 “If they need something done [in White Mountain], they would call me.

When they need help out on the trail, I have been involved with search and rescue. I’m also the local law enforcement officer for White Mountain. We’ve had a couple incidents with intoxicated snowmachiners that ran into a team and injured the musher.

When people come in, sometimes we’ll help give people rides down to the checkpoint. Also members of the press we’ve taken out on the trail where they can get some good photographs of the mushers on the trail. That’s a few of the things that we’ve done.

Personally, I enjoy taking someone out on the trail that’s never been out there before, and give them the opportunity to see what kind of a trail the mushers are running through. It’s about the beauty and the good things of our area around here. It’s a real eye opener for those folks. I enjoy their reaction.”

“It’s kind of a long winter, people are starting to get more and more active, the days are getting longer, and more sunshine in comparison to December or January where it’s dark. So it’s a good activity to be involved with! But also seeing how people enjoyed the race, and how pumped up they are about the race. We have a number of checkers who come from California every year for the last 20 or 25 years. And maintaining that friendship with those people is a big part of it as well. A lot of the volunteers that come from the lower 48 are repeat volunteers. White Mountain residents will take a hot dish over to the city office, or bake a cake, make a special meal for volunteers or mushers. The involvement by community members is good, and I think that helps build a relationship with the mushers and the Iditarod organization in general.” 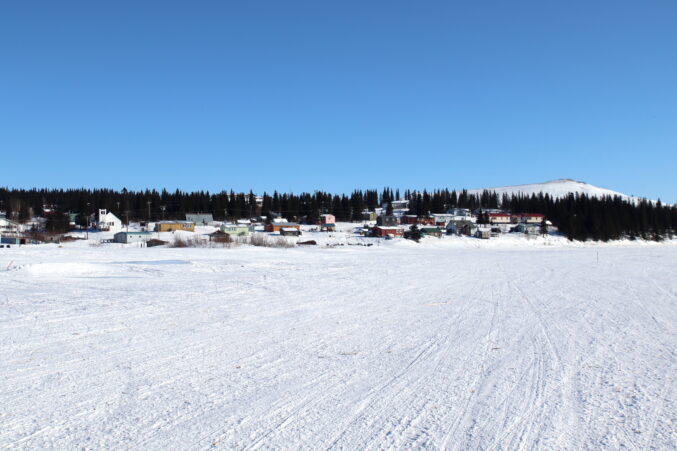 What is your favorite moment or story?

“As far as exciting things that have happened, we’ve had a few. Mushers get lost off the trails over the years and we’ve had to do a couple search and rescues for folks that could have been in a devilish situation if they weren’t rescued. We had one situation where a musher was stuck out on Golovin Bay with all of his dogs huddled under a tarp for several hours and then between White Mountain and Nome, about 35 miles over, there is a bad stretch of the trail that’s known. They call it the blowhole and there is a lot of wind and a ground storm. We’ve actually had to have mushers get rescued from there that probably would have perished if they didn’t have help come out and find them and get them into Nome.

Most years it’s pretty smooth, no major things, no major accidents. Mushers will come into town and might need a little help getting the sled fixed or parts for their sled. Community members are usually very willing to help any way they can.”

“One of the memories that sticks out is a year that Dee Dee Jonrowe was in the top 5 or 6 I think, and when she left Golovin, her and another musher that were traveling together made a wrong turn on the trail and went off the trail maybe 10 or 12 miles. By then, the Iditarod race judges were worried about them and dispatched us to go find them. So myself and one other snow machiner went off following their trail and found them and escorted them back to the correct trail. She was upset, but she was still in the race. There was a little bit of a foul up, but they got on a well defined trail, but it was a trail that we take back when we go caribou hunting. So we all learned a little bit of a lesson there, and marked the trail a little bit better where it branches off.

They were traveling throughout the night, and it was dark and they let their dogs run on a hard packed trail, and they thought they were on the right trail. Took a right when they should have gone straight.”

Teachers: As a member of the search and rescue team, maps and directionality are vital. Check out this past lesson of mine that compares the different Iditarod race maps, to the Iditarod trail and Serum Run. Analyzing the Historic Routes of Alaska