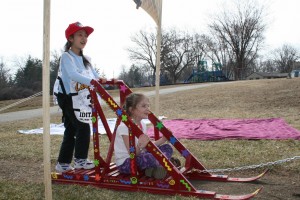 Each year hundreds of schools around the world are involved in I Kid A Rod projects that are designed by teachers as culmination projects in an Iditarod teaching unit.

An I Kid A Rod is a simulated Iditarod that has been adapted to a school and local community.  Students take on the roles of mushers, veterinarians, race volunteers, dogs, or even challenges team meets along the race trail, such as wild animals or storms.  The ‘dogs’ pull Iditarod sleds which are sometimes real dog sleds but more often resemble down hill snow sleds, wagons, cardboard boxes, or any device a group of students can pull along the I Kid A Rod Race Trail.

Each school designs the type of activity that best meets their needs according to their own climate, learning environment, available materials, and academic purpose of the activity.

Each I Kid A Rod is unique.  Some I Kid A Rod projects are held inside a building while most are held outside.

Some projects involve parents or other community volunteers.

Most projects are held on the school grounds and/or near the school’s location.  However some have been held at golf courses or along the beach at coast of the ocean.

No matter the location, the results are always the same!

Students have developed an ’emotional connection’ to their curriculum while being involved in Iditarod projects.  They are eager to demonstrate the learning they’ve achieved (math, science, or other content areas) that has come directly from the curriculum’s Iditarod themed lessons. The students have fun before and during the I Kid A Rod.  The project is something they remember and the learning and memories last a life time.

View this I Kid A Rod PowerPoint to get a glimpse of an example of an I Kid A Rod held at an elementary school in Alaska.

I Kid A Rod project by Sara Lamont, Alaska

Schools in McGrath, Takotna, and Nikolai held a special I Kid A Rod in 2019.  Learn about their project at this link.

View a PDF Document about I Kid A Rod: Reads and Races

Send us digital images of your I Kid A Rod and include the academic purpose and other specifics of the project.   We’ll share your project to help all schools interested in this project design their I Kid A Rod. 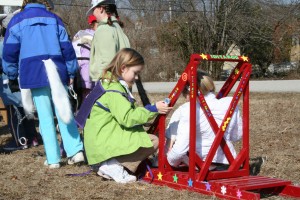 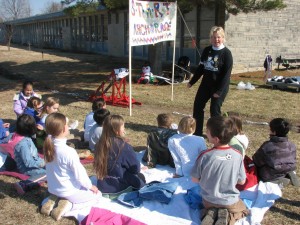 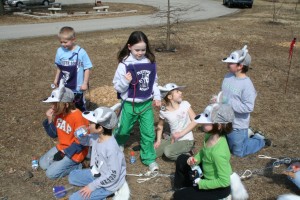 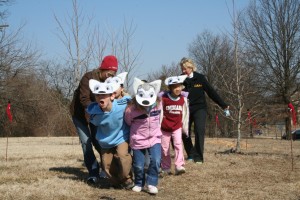 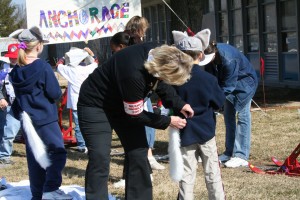 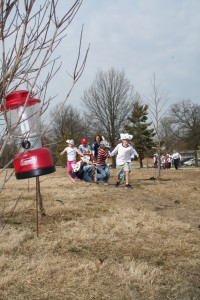 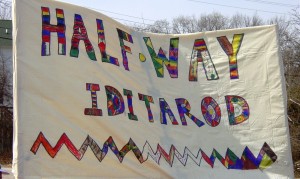 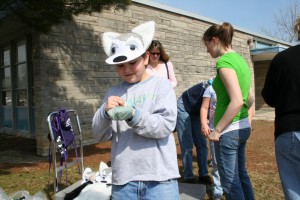 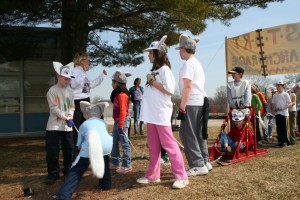 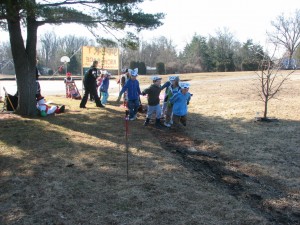 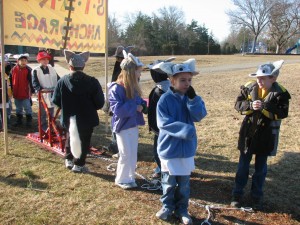 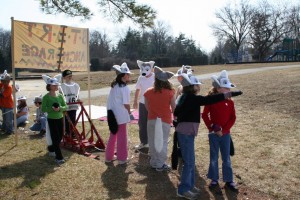 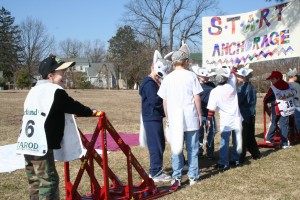 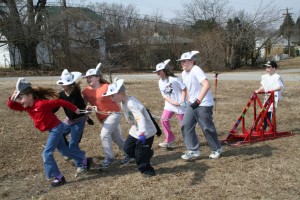 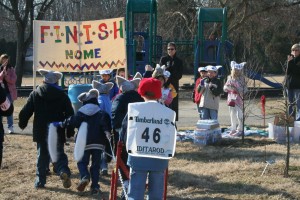 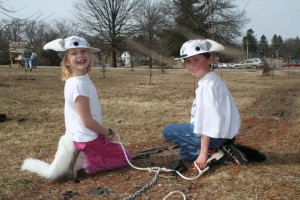 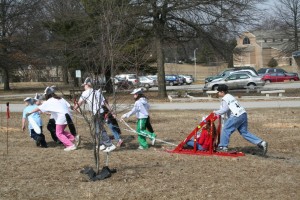 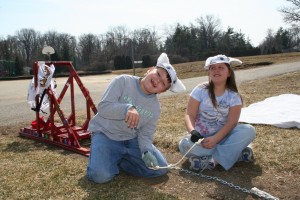 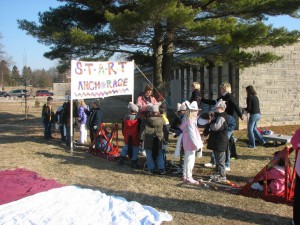