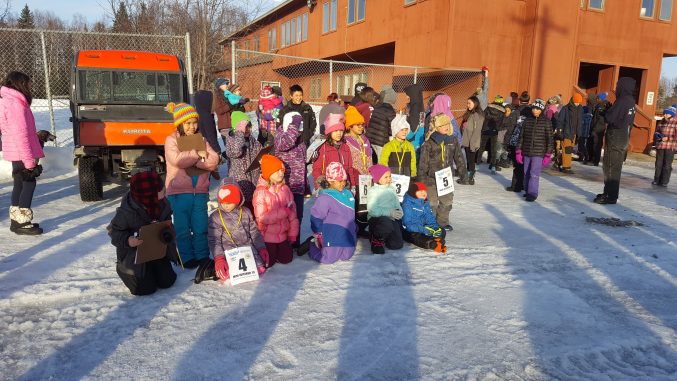 McGrath School hosted Takotna, and Nikolai Schools for Traditions Week last March. (2019) Students K-12 participated in this week long culture camp, learning how to paint, cook, build dog houses, and mush a one dog dogteam. This has been a premier activity in McGrath for decades, as their principal, Matt Shelborne, remembers being a musher when he was a small boy.

Before our primary kids’ race they learned the parts of a sled, how the harness works, gee, haw, and Woah! They practiced standing on the runners inside the gym and what to do if they fell off. Many kids have dogs, but not race dogs, so they had to learn what they could and could not do around these dogs. Lastly all of the students learned what their jobs would be during the race. Kinders rode in the sled, first graders acted as mushers, second graders were checkers, third graders were announcers and checker assistants, and fourth-fifth graders were dog handlers. The older students helped set up the race course and do anything necessary to assist the race director. Teachers acted as official photographers. 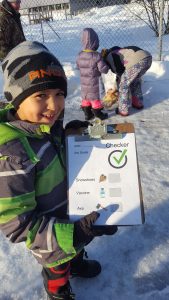 Race day finally arrived. It was a nice sunny morning and the air was crisp, the snow was mostly slushy, and excitements was in the air. We began with the Pledge to the Flag, sang the Star Spangled Banner and listened to a welcome and final instructions. Mushers drew their race numbers and teams lined up, as officials hurried to their checkpoints. One by one each team left the start line about five minutes apart. The Trail was about a quarter of a mile up and back. Smiles, glorious smiles, were on the faces of those who finished without falling or losing their team. Several kids who had never been pulled on a sled by a dog really embraced this whole experience, laughing upon their arrival at the finish line.

Once everyone completed their race prizes were given out to each team. The community donated art sets, remote controlled cars, stuffed animals, and a plethora of other gifts. Our musher banquet was held immediately following the award ceremony, as it was lunch time and nap time for the smallest participants. Ikidarod 2019 was a rousing success and I am looking forward to seeing what is on tap for 2020.

By Susan A. Smith, NBCT

Do you hold an Ikidarod project at your school?  Send an email to us and share your project. 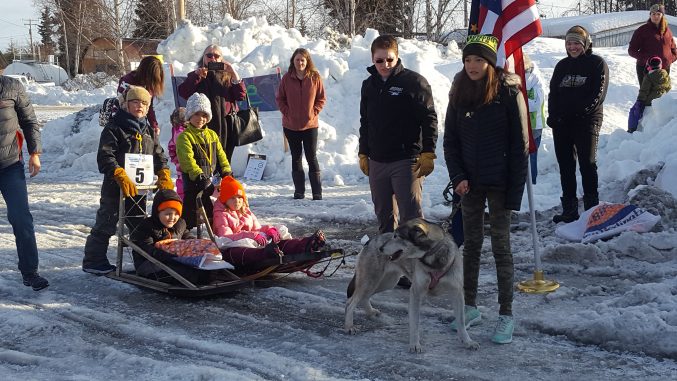 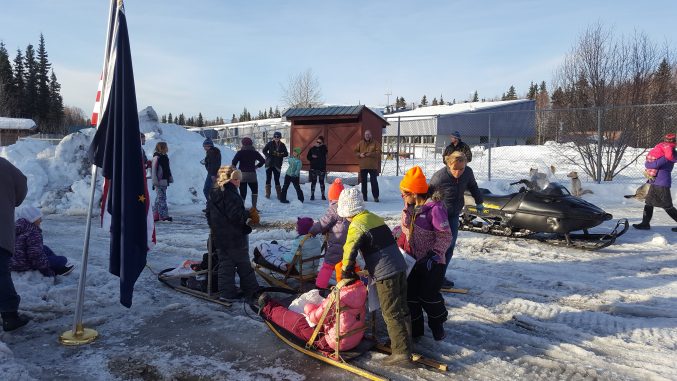 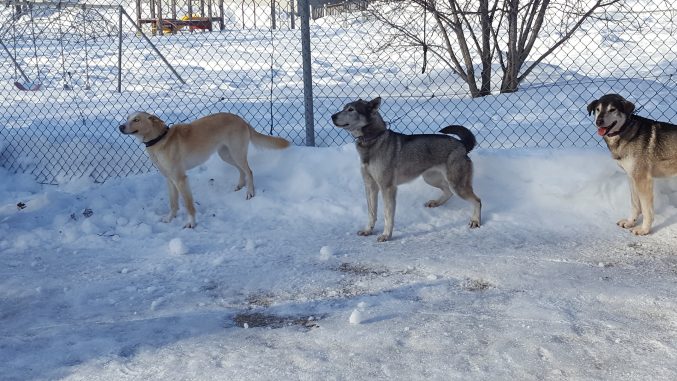 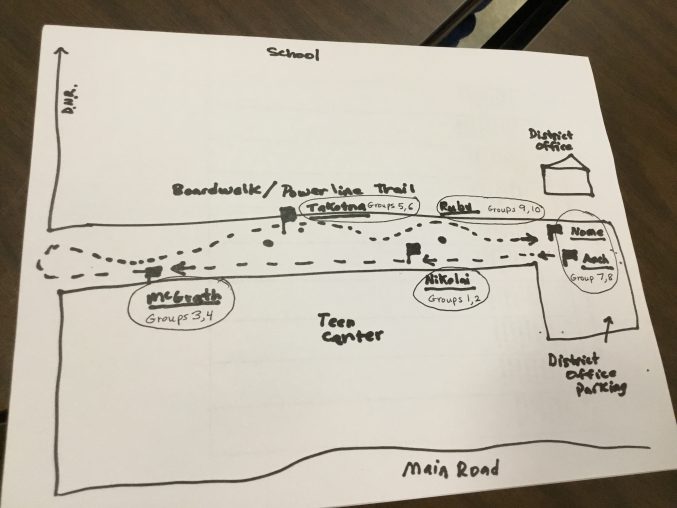