Moments with Mushers: Who Do You Look Up To?

The month of May has finally arrived. For me, this month marks the end of the school year, but begins with the celebration of Mother’s Day, Principal’s Day, Nurses Week, and Teacher Appreciation Week. These events provide time to thank those who help and support us in the schools, and maybe even some of the people we look up to. This got me thinking about the mushers and who they might look up to in the world of mushing. 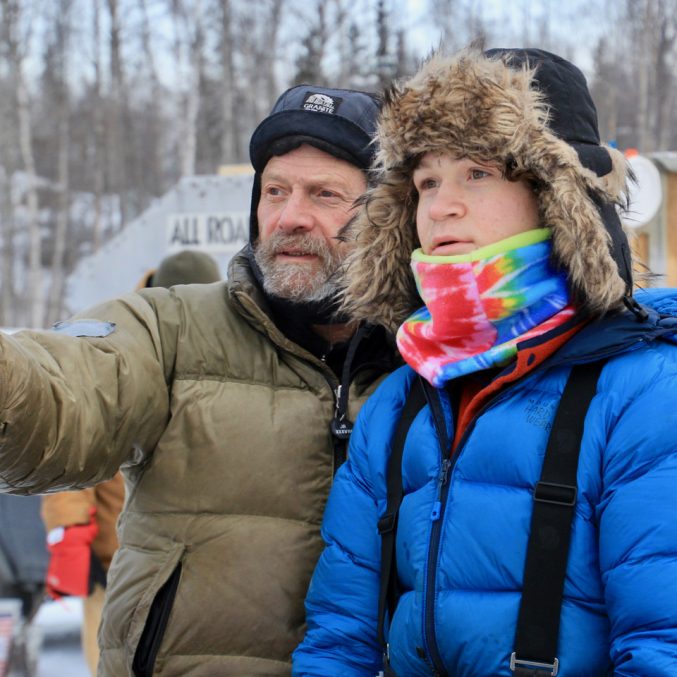 Most mushers will tell you that they learned from someone else in the sport who has been at it for a while, or maybe, simply picked up some pointers from other mushers along the way. One thing that most mushers will agree on, is that in this sport, nobody can get started without a little help and guidance. I asked several mushers who they look up to and here are their responses:

As Told by Anna Berington

“I look up to many mushers and dogs. Mushers like Jeff King, Lance Mackey and Mitch Seavey who have been in the game basically my whole life, and to the next generation of mushers like Dallas Seavey, Brent Saas and Jessie Royer.”

“You gotta count Rick Swenson after having won the Iditarod 5 times, and you gotta count Dick Wilmarth. A great many of us went into the first year running, not thinking of winning, we just wanted to see if we could make it to Nome, and I think Wilmarth went into the race with the idea of winning it, and he did.” 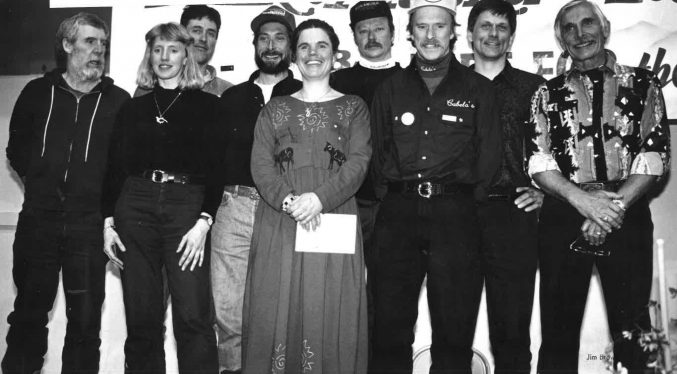 As told by Jeff Deeter

“The mushing field is really interesting in that we all compete on a level field (there is no handicap for age, gender, or experience). Success is also not directly related to age, and you therefore have young “up and coming” mushers running right with some of the long standing champions of the sport. I find this really interesting, and very different from most other sports. Along with this, some of the mushers that I look up to the most are the ones who have remained competitive through the decades. Not only am I impressed by the athleticism and stamina of these mushers, but their ability to run a competitive team year after year really points to their kennel management and breeding program.

I always looked up to Jeff King growing up, and in 2019 I got to run a lot of the race around him. He is one of the most successful mushers of all time, and being able to share the trail with one of my childhood idols was pretty awesome.

Mushing is such a diverse sport, with such variation in training, breeding and lifestyle. I am always impressed that we are able to come together for this one event, bringing all of our diversity, and run right with each other and our teams for 1000 miles. It is pretty cool.” 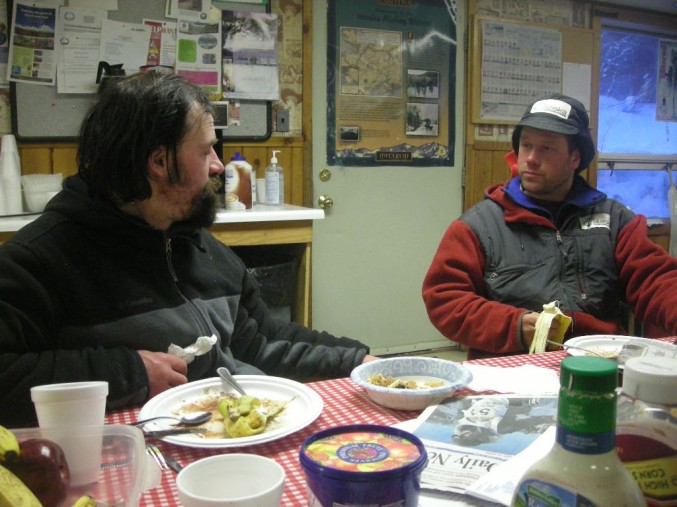 Cym and Raymie, maybe it would have been better if we didn’t travel together. Photo Credit: Iditarod Staff

As told by Jeremy Keller

“Ah! Great question… Let’s see, well I look up to Raymie Smyth for a couple reasons. He is the son of Bud; he and his brother Cim. Cim is an accomplished musher himself, in fact he was the Race Marshall of my son’s first Junior Iditarod. They were famous for going to races in their teens and early 20s with Carharts, and they had bunny boots with duct tape on them, so the reason why that matters to me is what they’ve done, what they’ve accomplished from that standpoint. They are no longer at that place but they have really earned it. They do it the old school way like I do it.

As far as the rest of the field, I’m sure there are people I would single out… You know, all of the champions for a long time I have at least come into contact with, except for last year. I don’t know them personally or well, but I am very impressed with them all, in terms of the professionalism with which they carry themselves. I love getting shots of the first teams coming into Nome, because they look so good. So I’m very impressed with what they’ve learned.

Actually, you know who I admire most is the veterinarians. I soak up everything that they say. It doesn’t matter what their strengths are, they have them, and they are there to help and the first thing I do when I get in (to a checkpoint) is I turn my dogs over to them immediately. I say please, touch them all, find anything and everything you can and let me know because I am here to learn. So that of course goes to Stu Nelson, that goes to Iditarod, that goes to the culture and the changing culture of Iditarod and that goes back to the top mushers and the mushers who run it a lot and are involved in the evolution of it. There are lots of names there, and that is not happening without intent in my opinion. There’s a lot of good people that are responsible for those changes.

Teachers: Take a look at the 8 traits of IDITAROD, lesson from Kelly Villar, Character Education Journey particularly the “R” for respect piece. Also see this poster about respect from Sanka. Respect It is a great tie-in for this post about admiration and who we look up to. It can be used as a reference or extension activity to write cards for any occasion to honor those that help us.