Family in the Iditarod

We dogs have family in the Iditarod as do the mushers.  For example, some of Dan Kaduce’s dogs are litter mates. You can tell by the theme of their names:  Wonton, Fried Rice, Kimchi.  Can you figure out the theme?  Litters of sled dog pups are typically named to fit with a theme. 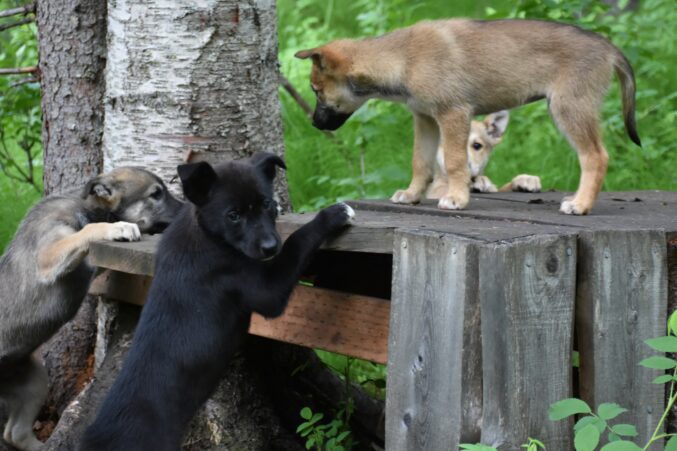 Mushers also have family.  This year, Mitch Seavey and his son, Dallas, both ran the race.  Multiple Seavey’s have competed either in the Iditarod or the Jr. Iditarod.  Bridgett Watkins is the daughter of mushers Allen Moore and step-mom, Aliy Zirkle.  She was interviewed in Koyuk, talking about her impression of her first Iditarod.  “I can get out of checkpoints earlier, DAD, I know!” she joked to the camera. 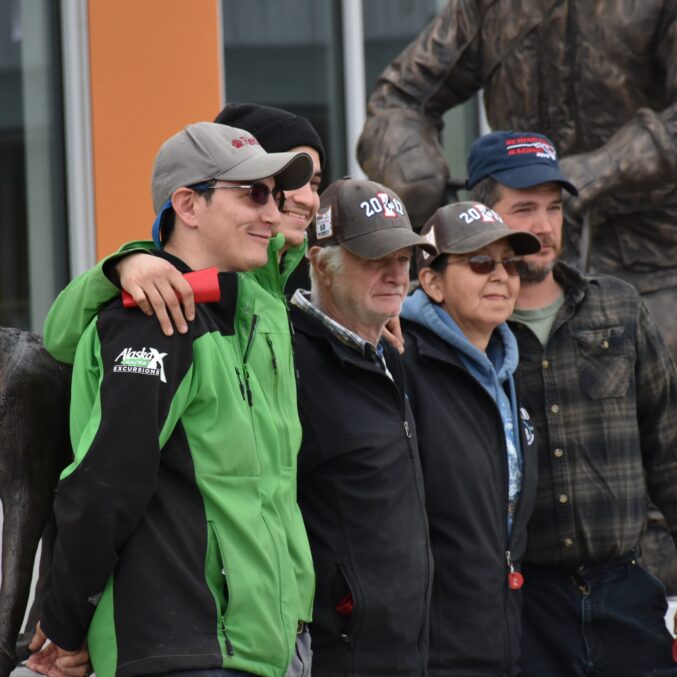 Redington family members who have continued the Iditarod

Ryan Redington represented the Redington legacy in the 2022 race.  His grandfather began the race in 1973 to preserve the Iditarod Trail and the Alaskan tradition of sled dogs.  Many in their family have raced and continue to in other competitions.  Names like Burmeister and Smyth have family who have run before them.   The Berington twins run together, as have Jeff and KattiJo Deeter!

Some mushers have followed in the family tradition of driving dog sleds in the Iditarod, but others are following a dream they picked up from a book or a teacher teaching about it.  How about you?  Is this anything you might want to try someday?

It has been a great race!  Many have arrived at the finish line in Nome.  Keep watching!