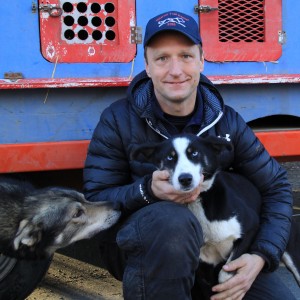 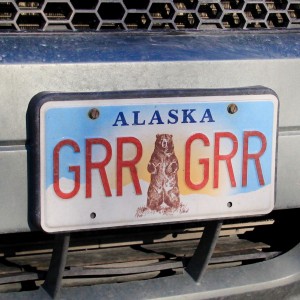 Even though Charley Bejna was ready to depart he took time to pose with his lead dog Brown.  Wondering  how Charlie’s lead dog came by the name of Brown?   Those dogs were named after bears.  So there’s Brown, Black and Grizzly in that litter.  This would be a perfect license plate for Charley.