It’s All About the Dogs 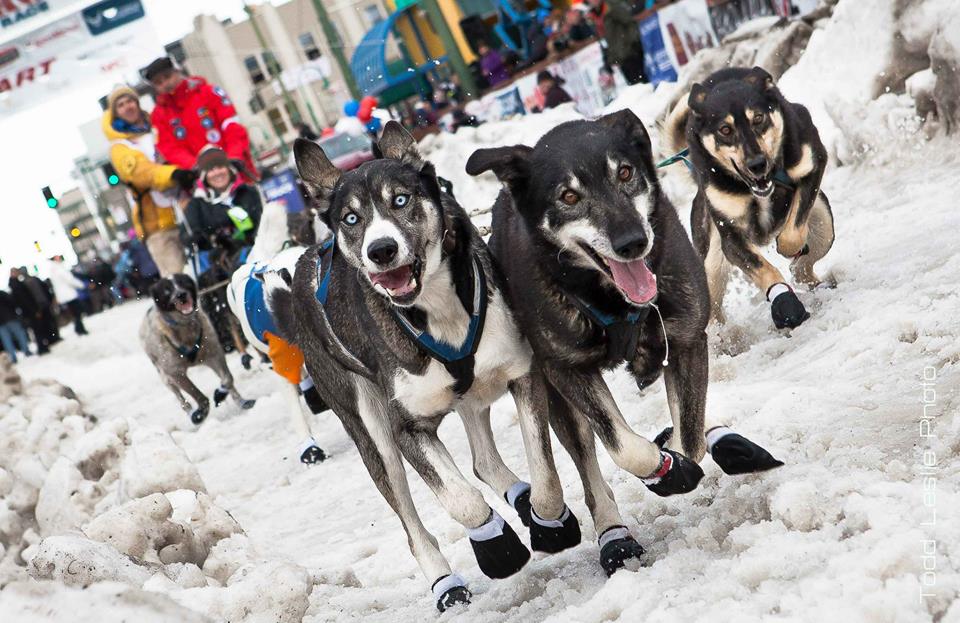 The 2015 Iditarod is finished, the Willow Lantern has been extinguished, the Burled Arch has been put away until next year. The streets of Nome are back to normal. For the dogs, they are anxiously waiting for their next run. Many dogs got their wish as most mushers took their dogs on a short “stretch out the limbs” run. This race is truly about the love of and for dogs. Every single person on the trail cared for and treated the dogs with the utmost respect and love. 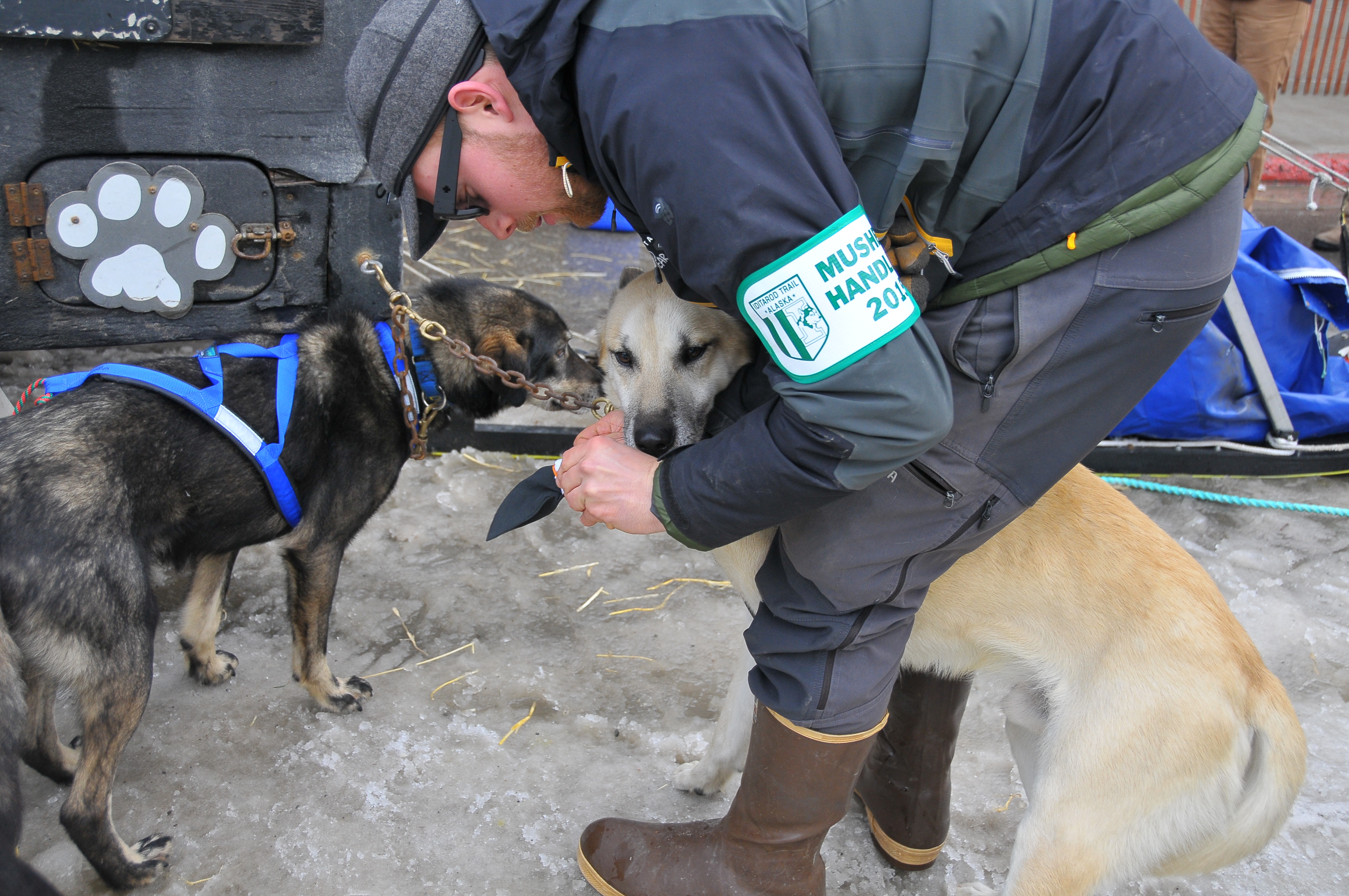 Dog handler bootying a dog before Restart in Fairbanks

The dog handlers treat the dogs as if they are their own. As they cared for them at the start and restart it was obvious they would miss the dogs while they were out on the trail. Hugs and kisses were exchanged as the handlers fed, watered, and cared for the dogs one last time for a couple of weeks. Handlers proudly trotted the team they have worked and trained with all year to the starting line. Honored to be part of the team, the handlers waved good-bye as the dogs headed down the trail. After a couple of weeks of waiting and watching the tracker, many handlers made their way to Nome. You could see them anxiously waiting at the finish line for the dogs to come running down Front Street. Each and every dog received a huge hug from their handlers they have missed while out on the trail. 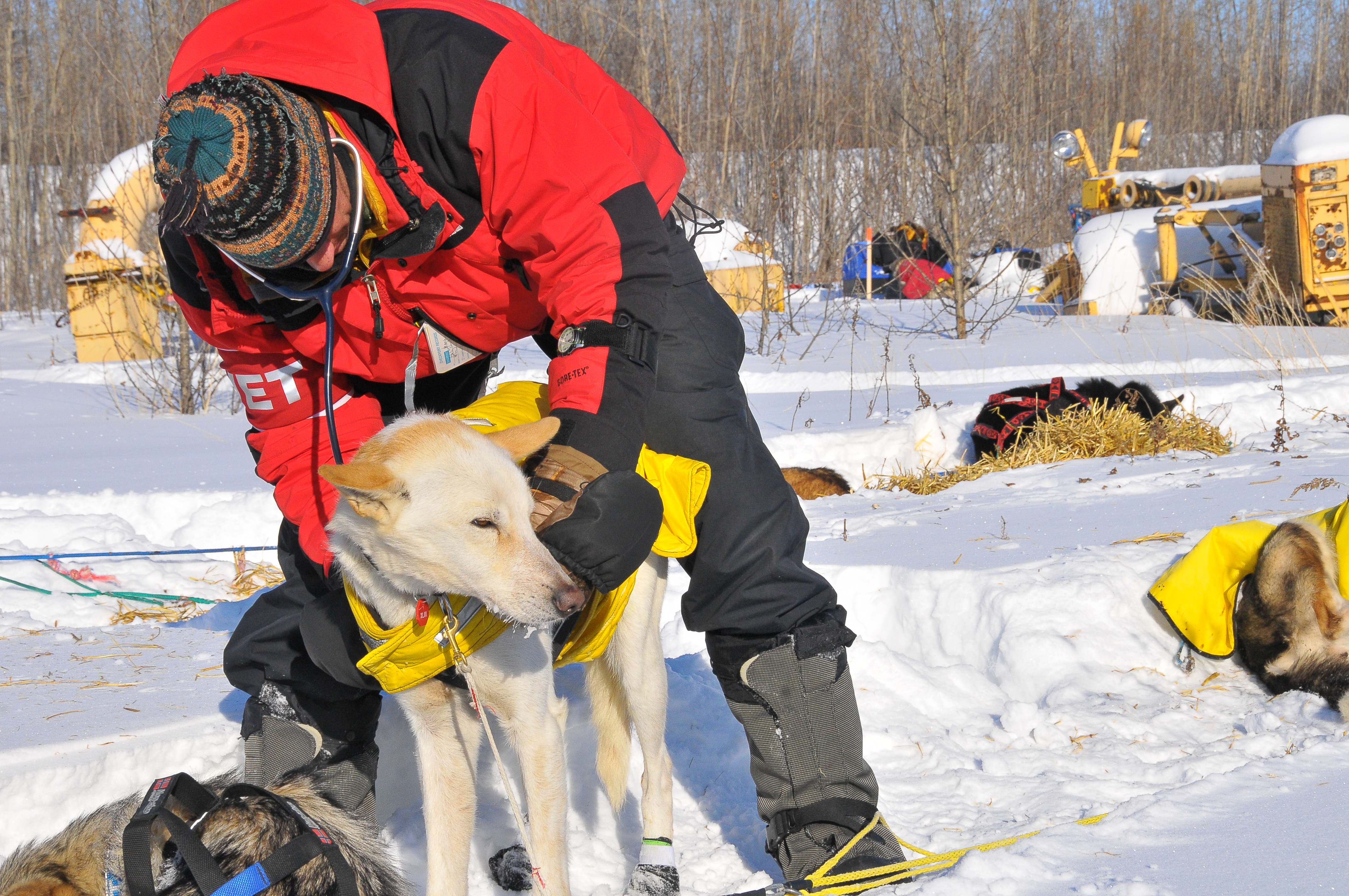 The veterinarians have volunteered to take 3-4 weeks off of work, probably unpaid, travel to Alaska at their own expense, to care for these amazing athletes. It is obvious their love for the sled dogs. Each vet is extremely concerned with the health of each and every dog out on the trail. They are constantly checking every aspect of the dogs; their paws, their heart, their gums, their hydration, their lungs, even their attitude. They even get the opportunity to sneak in some hugs from their new friends. Vets are moved up the trail during the race, so they run into the same dogs over and over again. While they may not become extremely attached, they do know their names and can certainly tell if something is wrong. 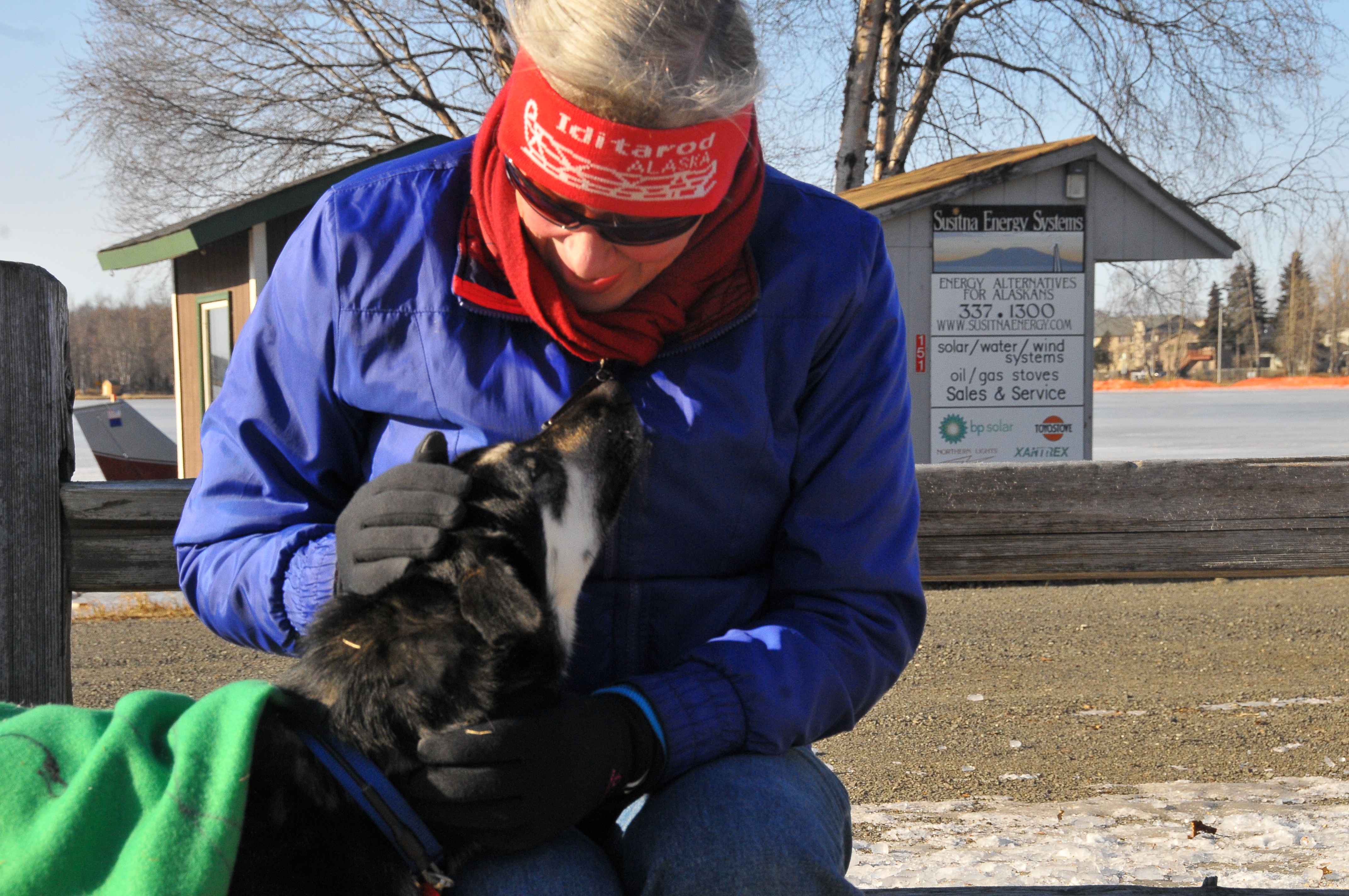 The dog lot and drop dog volunteers have one of the best jobs on the trail; they hang out with the dogs. If the description of the job doesn’t tell you they love dogs, watching them interact with the dogs sure will. When dogs get dropped along the trail, someone has to keep an eye out for them. These volunteers go above and beyond to make sure these dogs are loved while their musher and friends are still out on the trail. They will fluff up the straw to make sure they are as comfortable as possible. They will lay in the straw with the dogs if they are having trouble sleeping. They cuddle with them ensuring the dog they will see their musher and friends soon. They cover them with blankets, they feed, water, and care deeply for the dogs. 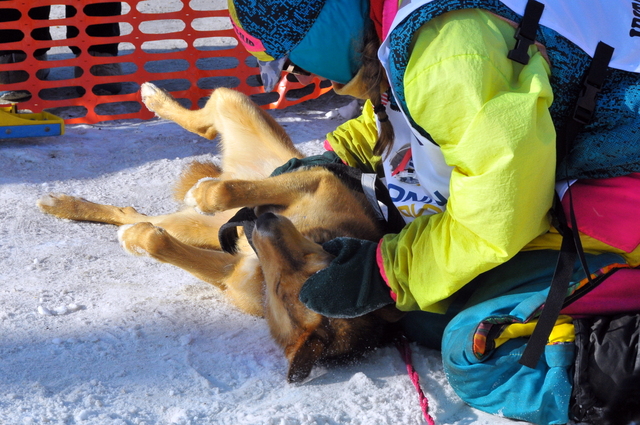 Monica Zappa hugging her lead dog after finishing the 2015 Iditarod

There is absolutely no question; the mushers love their dogs. The bond the mushers have with their dogs is a hard bond to explain. I have seen closer relationships between dogs and mushers than I have witnessed between husband and wife, brother and sister, and friendships. It is a bond you must witness or experience. The mushers spend more time with their dogs than they probably do with their family. Mushers will always do what is best for their dog. If they see their dog isn’t performing well or is injured, they will drop their dog. This doesn’t mean they don’t love their dog, in fact, it is quite the opposite. It is hard for them to leave their dog behind, but they love their dog and will do anything to keep them safe and healthy. The first and last thing mushers do when entering and exiting a checkpoint is make contact with their dogs. As each and every musher crossed the Burled Arch they first greeted their dogs and told them how proud they were of them before doing anything else. The bond between mushers and dogs is a bond of love, trust, and respect.

The dogs are the reason the mushers completed their journey to Nome. The dogs are the reason some found their way when lost on the trail. There are trail markers, but at times weather conditions make it impossible to see the markers. The dogs instinctively know exactly where they are going. Dogs may defy a command their musher has given, but it quite possibly saved all their lives. There are many stories on the trail in which a dog defied a command, went left instead of right, then the musher notices the open water or cliff their dogs avoided, in turn, possibly saving their life. These dogs are extremely smart, beautiful, strong, and loving athletes. The dogs love their musher just as much as the musher loves them. 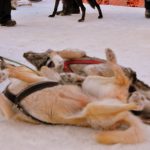 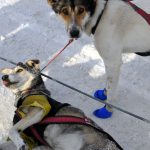 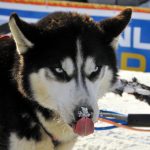 An amazing race which shows the world just how close a person can be with a dog.