Next Dream: Run the Iditarod

“The journey of a thousand miles begins with one step.” – Lao-Tzu 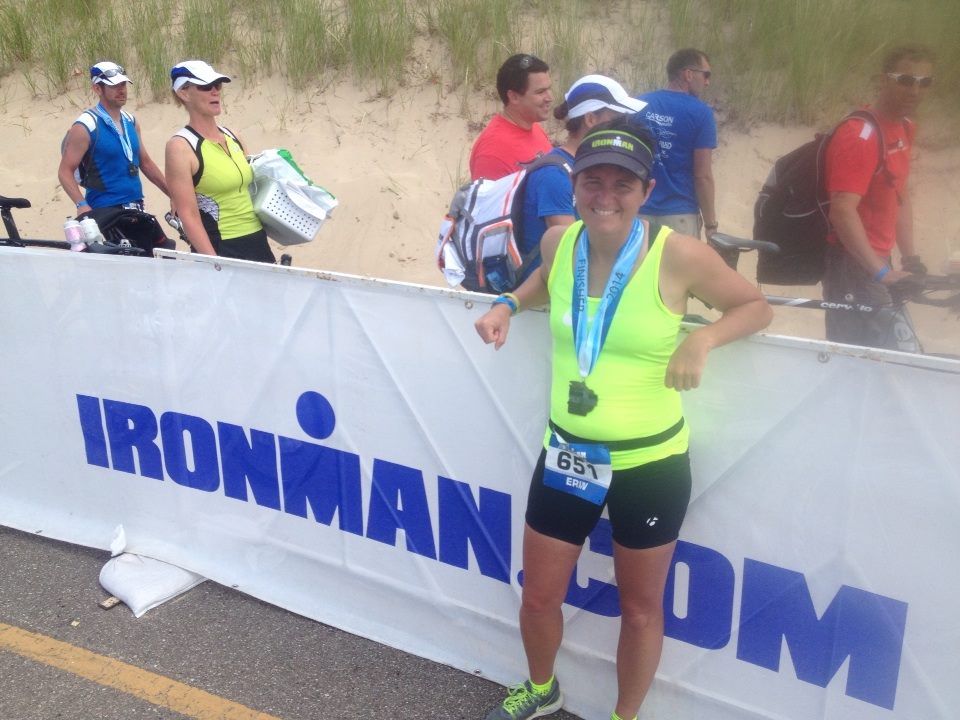 My first half Ironman

A few years ago I was watching an Ironman Kona special on T.V. I was amazed by the commitment, dedication, and inspiring stories of these athletes. Each time someone would cross the finish line and Mike Reilly would announce, “[insert name] YOU are an Ironman,” chills went up and down my spine. I started imagining my name being announced. Immediately after the show I started looking for a half-Ironman close to home. In August of 2014 I completed my first half-Ironman with my eyes set on a full Ironman. I am currently training for Ironman Wisconsin in September. Had it not been for a T.V. special, inspiring stories, and a dream, I would  have never imagined doing an Ironman. 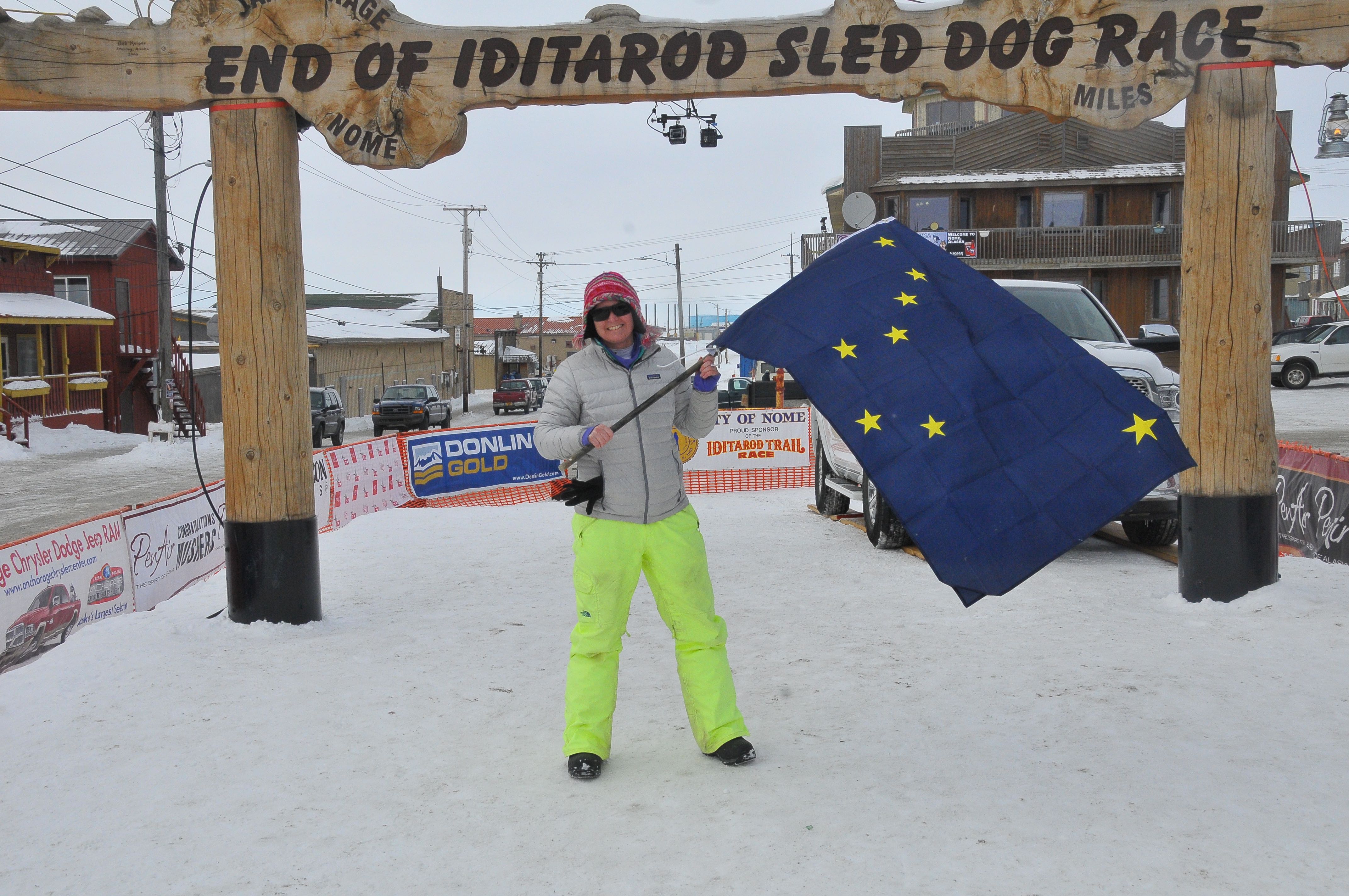 In Nome under the Burled Arch

As I was standing in Nome, the feeling I had when watching the Ironman special came rushing back. I was standing there listening to the announcer call the names of the mushers as they crossed under the Burled Arch. You can’t help but feel extremely happy for those mushers who put so much time, effort, and commitment into making their dream a reality. I kept wondering how they felt during that moment or what they were thinking. I started imagining them calling my name. 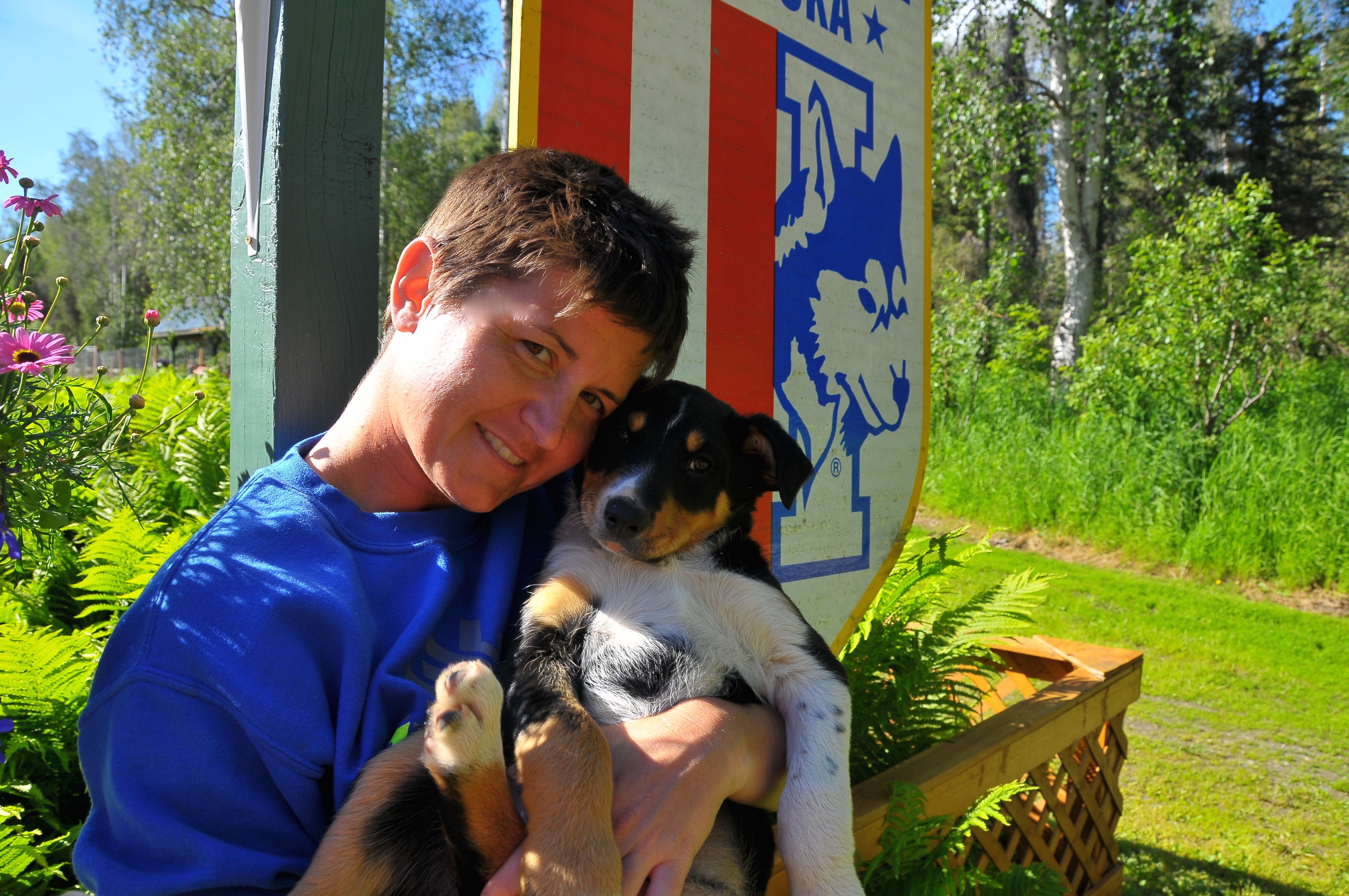 During my journey as Iditarod Teacher on the Trail™, I continued to read about, write about, and witness incredible Iditarod adventures. Each book I read, blog I wrote, or other person’s adventure I witnessed, something kept nagging at me; I want to do this. Out on the trail, my journey was indescribable, but I could feel it was not quite complete. There is something I still feel I need to do; I want to do this.

When I arrived home, still more reading of Iditarod books and looking at pictures some mushers were posting on Facebook; something still missing. My journey is incomplete; I want to do the Iditarod. I started pondering how I could run the Iditarod without quitting my job. I contacted Cindy Abbott who did just that; she ran the Iditarod and didn’t have to quit her job in California. We chatted back and forth a little and she pointed me in Vern Halter’s direction. My next step was to contact Vern. I have spent some time at Vern’s during the Iditarod Summer Teacher Camp, so we know each other. After getting a positive vibe from Vern I had to figure out what to do about school. After speaking with my principal, we determined extended leave would be the best plan. My principal has been very supportive knowing how passionate I am about my students, the school district, and the Iditarod. After waiting around for a month until the next school board meeting, my request for extended leave was approved. I am going to run the Iditarod.

Just as the inspirational stories of Ironman finishers moved me to attempt an Ironman, the inspiring stories I witnessed on the trail have moved me to attempt the Iditarod. Something I have learned over the last few years is if you have a dream, don’t let anything get in your way. I could have easily given up when I first thought that this was impossible. It is not impossible, with the support of many people, I found a way. I am excited to continue my Iditarod journey.

I will be spending this summer at Vern’s place working with the dogs, puppies, and tour groups. I will begin to develop a relationship with the dogs that will take me to Nome. I will head back up to Vern’s from October to the end of March training and qualifying for the Iditarod. According to the Iditarod rules, a musher must complete two 300-mile qualifiers and another approved qualifier for a total of 750 miles to be qualified.

I hope to again be in Nome, this time crossing under the Burled Arch with a team of dogs.