Changes on the Iditarod

We just completed the 49th Iditarod Race!  It began in 1973, planned out by Joe Redington who wanted to preserve the historic Iditarod Trail and revive the Alaskan sled dog tradition, which was rapidly disappearing. 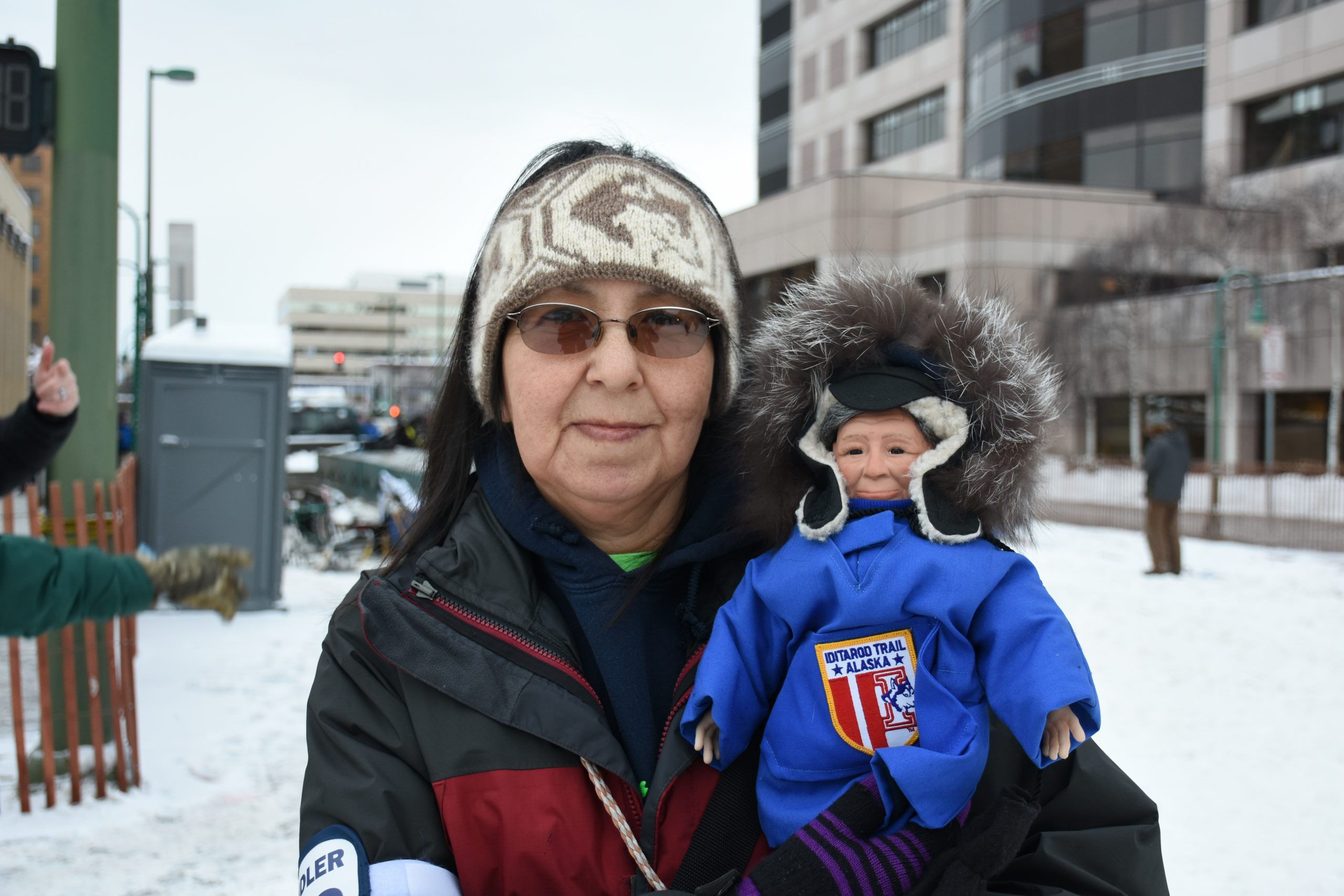 When the mushers lined up to take off on their adventure, they didn’t really know what to expect.  Some of the wives were crying, thinking they may never see their mushers again.  The gear wasn’t as warm.  They didn’t have bottles of Heet to start a fire to melt snow.  A few of their wives packed the mushers canned food like green beans and such to take along.  How do you think that worked in the cold?

The sleds were much heavier and the dogs were bigger.  They couldn’t go as quickly.  Some mushers tell of staying in the homes of the people in the checkpoint stops, enjoying warm meals cooked by others.  If they stopped along the trail to camp, they cut down branches to build a fire to warm their food.  Every chore took much longer.  They didn’t have all the volunteers like today. 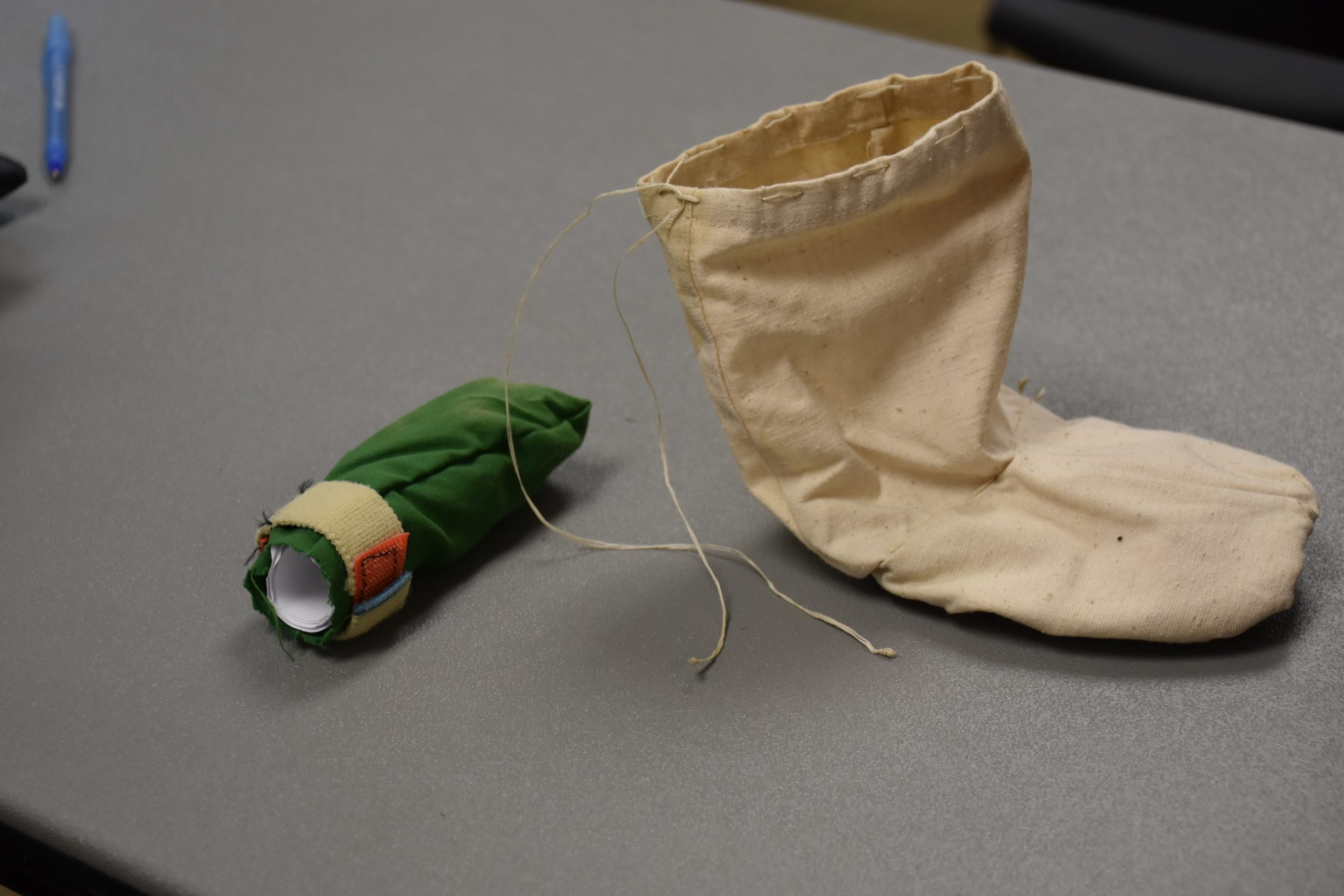 On Iditarod.com, you can find some very interesting numbers which show changes in the race.  Click on Race Center, and then the Race Archives link.   In what years did Rick Swensen, the record holder of five Iditarod championships, win?  Dallas Seavey just tied that record with this year’s first place finish!  What other years did Dallas come in first place?

The finish time has changed drastically!  Dick Wilmarth won the 1973 Iditarod in 20 days, 49 minutes!  The fastest time for the typical trail is about 8 days, 11 hours.

What has happened?  Why is there so much change?  Here are some ideas:

If you want to learn more about how the race has changed, you can also read this article by 2021 Teacher on the Trail™, Jim Deprez.

It’s almost been 50 years of mushing across 1,049 miles of wilderness Alaska.  I’m glad you came along for the ride!