A brief stop in McGrath

A quick stop in McGrath before Unalakleet tomorrow. McGrath is located at the meeting point of the Kuskokwim and Takotna River.  It is a larger village, with a population of 479.  This is the last hub for larger aircraft before Unalakleet, so many volunteers and Iditarod crew will pass through McGrath at some point during the race. 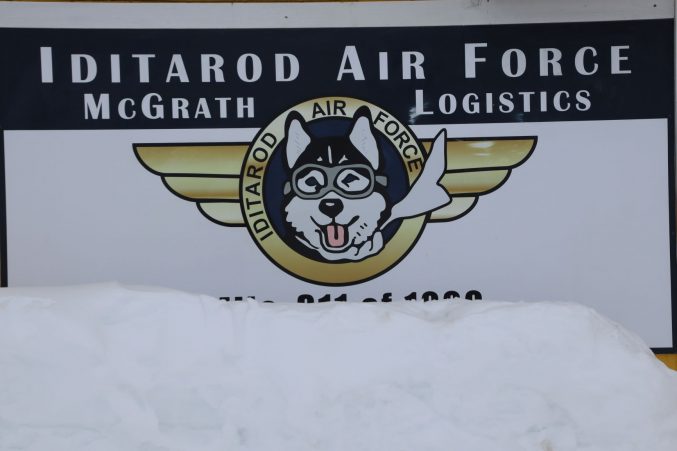 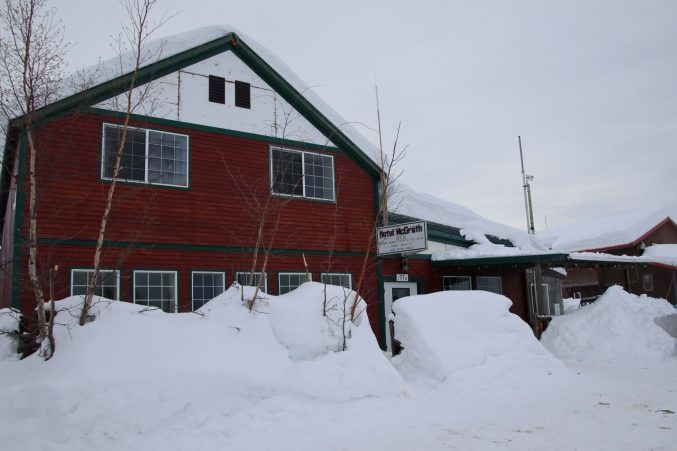 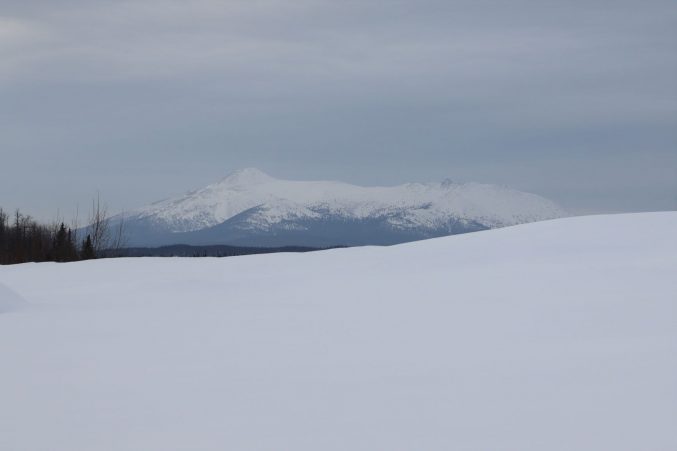 A View from McGrath

Meanwhile on the trail…. The leaders have moved passed Nulato and into Kaltag.  Jesse Royer was the first musher into Kaltag giving her the Bristol Bay Native Corporation First Fish Award.  This award consists of 25 pounds of fresh Bristol Bay salmon filets, $2,000, and a wood burned art piece by artist Apayuq Moore.  Mushers are expected to make it to Unalakleet tomorrow, reaching the coast.  From there it is only 261 miles to Nome! 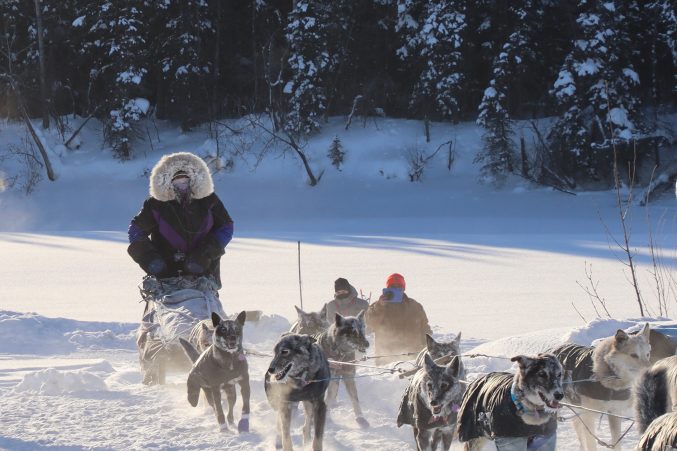 Who was not only the first veterinarian on the trail but also ran 21 Iditarods?  Terry Adkins!  Terry was the only veterinarian on the first Iditarod back in 1973. He first ran the Iditarod in 1974 and had run the Iditarod 21 times by 1998.  In 2004 he was named as the honorary musher, given bib number 1. Finally after an 8 year absence from the race he decided in 2006 to run just one more time.  He has a total of 22 iditarod runs and 18 finishes.

The GCI Dorothy G. Page Halfway Award was given to the first musher to reach Cripple.  This year it was Brent Sass.  In receiving the GCI Award Brent Sass was given the choice of either a new Samsung Galaxy S20 that includes a year of service or $3,000 in gold nuggets. Challenge your students to decide which is a better choice? Why?

Some things to think about:

What is the value of the Samsung S20 and the years worth of service?