Misconceptions and More: Roads and the IAF 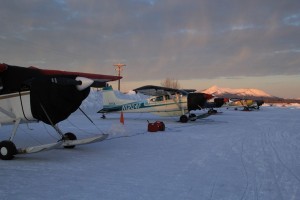 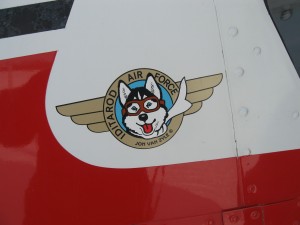 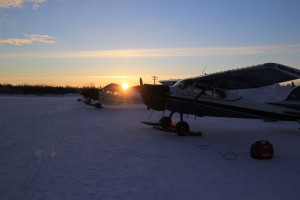 IAF takes to the air at first light

In the “lower 48”, traveling throughout the country is something that can easily be taken for granted. For long distances, air travel is the preferred way to go, but for everything else, most people tend to travel by car. The highway system that crisscrosses our nation gives us the ability to drive almost anywhere we please. Family vacations, weekend trips and even cross-country excursions are made possible by an intricate system of roadways that we often don’t appreciate as much as we should.

For those who live in Alaska, traveling isn’t always as easy. Depending on the season, rivers, lakes and even the ocean can freeze over making marine travel impossible. Train tracks are limited in the biggest state in our country, connecting the port of Seward (in the south) to Anchorage and to Fairbanks (in the north) with other stops along that route. The roads that do exist in Alaska are sometimes difficult to navigate. Many of these roads are not paved, but rather consist of gravel and dirt.

As stated in a blog post on the website for Golden North Van Lines, “Due to the varying extreme weather conditions in Alaska, the roadways tend to freeze and thaw, causing a certain amount of damage to the asphalt and leading to frequent road repair work during the summer months. Alaska has only 12 numbered highways, and half of the public roads in Alaska are unpaved. The state capital of Juneau can only be reached by air or water, having no outside road access. Bordered by two oceans and three seas, with 3,000 rivers and approximately 3 million lakes, boats and seaplanes abound and represent a popular means of transportation in Alaska, as only 20 percent of Alaska is accessible by roads.” So any visitor to the great state of Alaska should always check out the road conditions here before traveling: https://511.alaska.gov/map.

And one of the things I was most surprised to learn is that there are NO roads that connect the eastern/central part of Alaska to the western. Growing up in a place where you can find a road that leads to pretty much anywhere you want to go, it’s hard to imagine that a cross-state connection like this doesn’t exist.

Based on everything mentioned above, it is probably no surprise that the most common method of travel is actually by airplane (or seaplane). Lake Hood in Anchorage is the largest and busiest seaplane base in the world, with some 250 planes landing each day. During the winter months, traveling by plane across the state is the only way to get things, or people for that matter, from place to place. In the case of the Iditarod, these tasks are shared by aviation companies, and current sponsors of the Last Great Race; Northern Air Cargo, Alaska Air Transit, RyanAir, and Pathfinder Aviation. These great companies not only sponsor the race, but help make it possible. Completing a race over 1,000 miles is a logistical challenge, but with these partnering companies pitching in, it helps make things much easier. 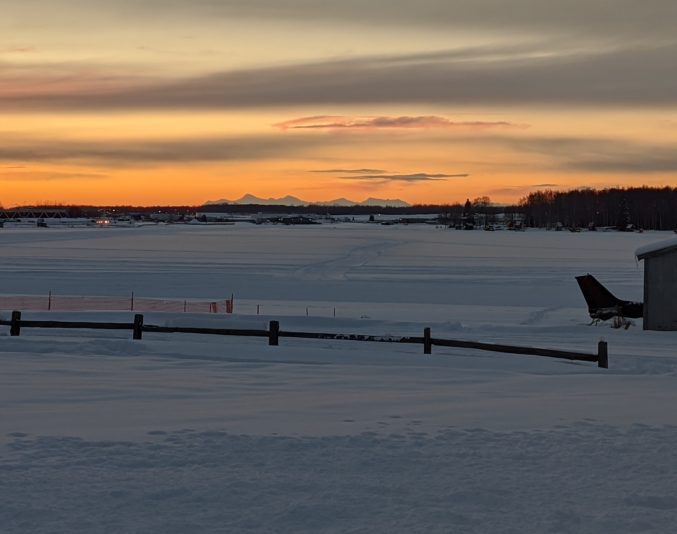 Speaking of the connection between air travel and the Iditarod, there is one group of pilots in particular who are an integral component in the success of the race. The Iditarod Air Force (or IAF as they have become known) is made up of a group of volunteer pilots who are responsible for flying material items to all checkpoints throughout the race, and then back.  One of the IAF’s most important responsibilities is flying the “real athletes” of the race (as many mushers refer to the dogs) back home once they have been returned. And these pilots do many other important things as well. In addition to the dogs, the list of things they transport include supplies, dog food and drop bags, everything needed for setting up comms, photographers, volunteers, vets, and even the Teacher on the Trail™. The IAF pilots are truly a vital component to the survival of the Iditarod. Without them, the race simply would not happen. Check out this article about the History of the IAF. 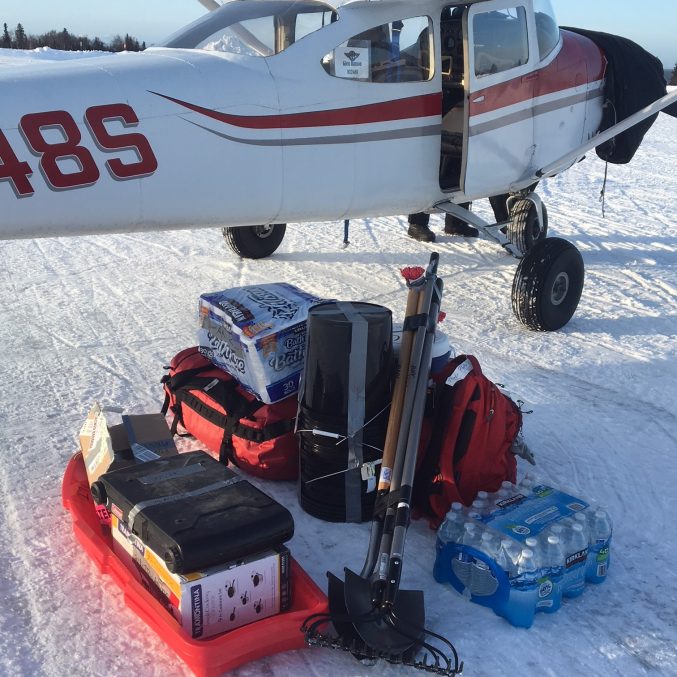 TEACHERS: Check out this Paper Airplane lesson from 2020 Teacher on the Trail™, Kelly Villar. It ties in perfectly when discussing roads, travel and the role of airplanes during the Iditarod. https://cloud.iditarod.com/wp-content/uploads/2019/11/Airplane-Challenge-2.pdf?0ef255de