Eye on the Trail: Jason Campeau and Jessica Klejka Into Nome

Jason Campeau has made Nome in 12 days, 6 hours and 49 minutes to claim 30th place in the 2019 Iditarod.  Campeau was very happy to complete his third Iditarod.  Jason is a Yukon Quest and Iditarod veteran.  He was slated to run both races in 2018 but was injured in the Quest and was unable to run Iditarod.  He asked the very capable Larry Dougherty to take his team to Nome for Iditarod 2018.  Dougherty did so sporting the Canadian flag honoring Campeau. 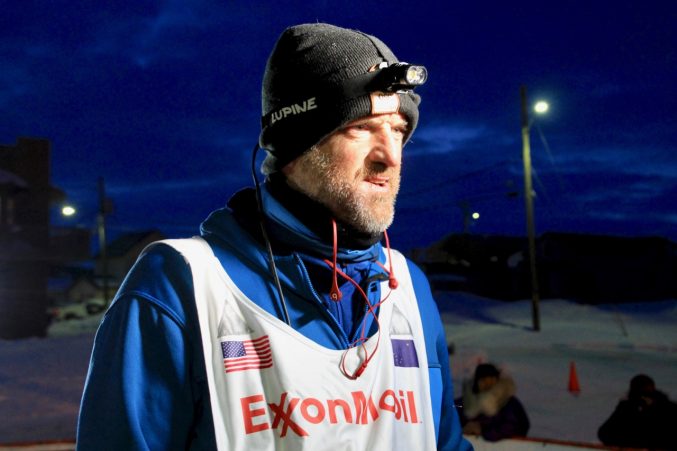 Campeau believes that sport is one of the best educations a person can get to prepare for the business world and all facet of life.  As a young boy, Jason had a dream of one day having the ability to run sled dogs. Teaching his children about the great outdoors and how rewarding it can be to work with animals, turned that dream into a reality.

Jessica Klejka completed her rookie Iditarod in 12 days, 7 hours and 12 minutes to finish in 31st place.  Klejka, who grew up in Bethel, was greeted at the Burled Arch by family and many Bethel residents, including race Champion Peter Kaiser. 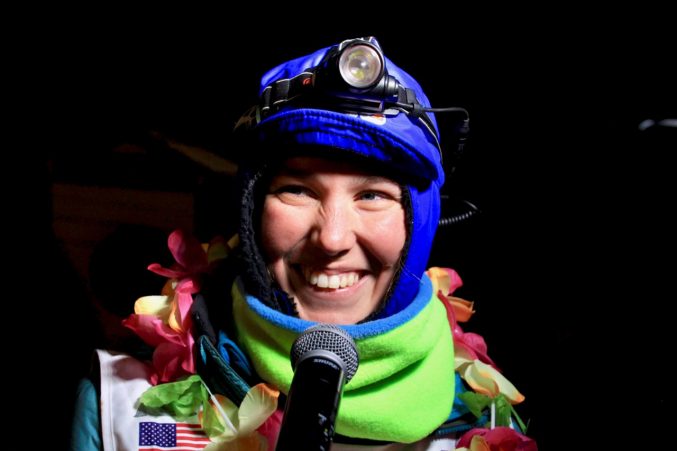 After graduating from Bethel High School, Jessica earned her undergraduate degree at University of Alaska Fairbanks.  Studying there allowed her to continue mushing dogs.  Jessica attended Washington State University’s Vet School to learn the science and medicine behind caring for and racing sled dogs. Jessica was continually complimented by the trail Veterinarians on the excellent condition of her canine athletes. Be it feet, hydration, attitude or appetite, Klejka’s team was in excellent condition.

Jessica grew up mushing with the family dog team and often had younger siblings in the sled.  At the age of 12 she decided she was going to do the Iditarod.  She competed in the Jr. Iditarod four years going from 20th place in 2005 to 7th in 2006 to 3rd in 2007 and Champion in 2008.  Her championship run happens to be the closest Jr. Iditarod finish in the history of the race.  Jessica bested Cain carter by only two seconds.

Jessica praised her leaders, Radar and Stella.  She also commented on how tough the race was.  She said there were a lot of ups and downs weather wise and a lot of mountains to climb.  When veterans of many Iditarod runs call this one the toughest they’ve ever experienced with some new and different challenge around every corner, a rookie has really seen more, experienced more and persevered through more than was ever expected.