Eye on the Trail: Mackey and Holmes in Nome 5 Seconds Apart 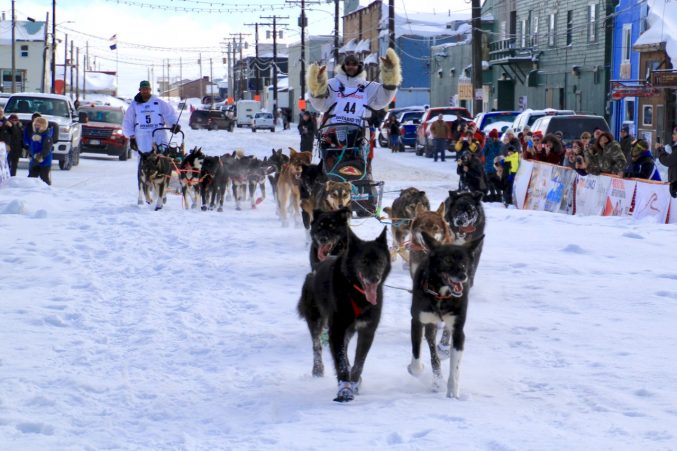 Lance Mackey and Jessie Holmes came down Front Street side by side just as close as they traveled much of the distance from White Mountain.  Upon setting their snow hooks, the two men embraced and said together, “We made it!” 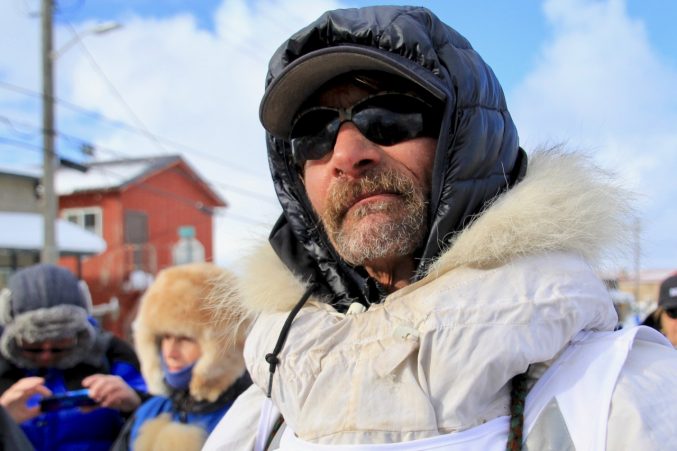 Mackey is a cancer survivor and has experienced serious health challenges over the years that he says his love for dogs and mushing has helped him get through.  He summed it up as he stood next to his leaders, “We’re here, I’m healthy and my dogs are healthy, it doesn’t get any better than that.”

After scratching in Galena in 2016, Lance said this race in 2019 is about having fun and enjoying the checkpoints and the people of our and its sport.  It’s about my dogs, fans, sponsors, friends and family.  More than anything, I’m doing the 2019 Iditarod because I can!”

During his Iditarod career, Lance has received multiple “first” awards and he’s been honored by his fellow mushers with Most Inspirational and Sportsmanship Awards. 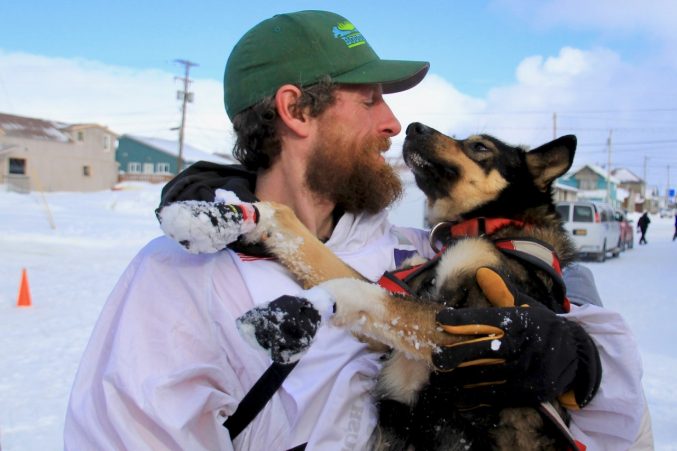 Jessie Holmes returned to Iditarod for his second run to Nome after earning rookie of the year in 2018. Holmes made his rookie run in 9 days, 23 hours and 39 minutes claiming 7th place.  In 2019, Jessie brought his team to Nome in 11 days, 22 hours and 41 minutes.

Holmes, who lives in Nenana, set his sights on Iditarod after winning the Kobuk 440 in 2017. Holmes enjoys a subsistence life style and works as a carpenter and television personality.  Holmes appears on a National Geographic Documentary, Life Below Zero.  The show shares the daily lives of people living subsistence lifestyles in remote Alaska.