Aaron Burmeister Still in the Lead 24 miles Before Unalakleet

Aaron Burmeister was still in the lead in Iditarod 43, about 24 miles before Unalakleet when we passed him. He was working hard, pedaling to help his dogs along. The wind was howling at the back, at about 15 to 25 miles an hour. The trail as such is the best I have seen it in many years. It is getting a bit drifted in, but that is nothing unusual in this country. 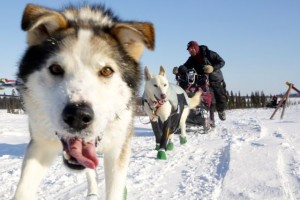 Dallas Seavey was hot on Aaron’s heels, about 1 mile behind. There were numerous spots on the trail where teams had snacked, and each spot was wiped clean on food. That is a good sign of a strong running team. 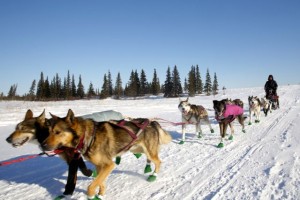 The checkpoint here is a flurry of activity. CNN is here, doing interviews, The Wells Fargo team has arrived to hand out the Wells Fargo Gold Coast award and many locals are out on snow machines on the trails. And best of all, Middy is cooking bacon! 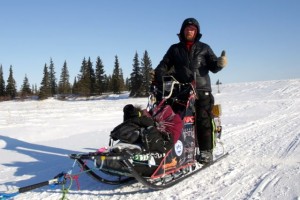 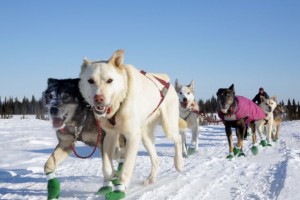 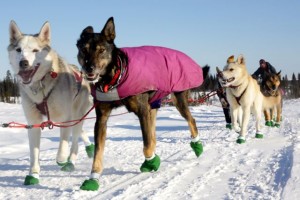 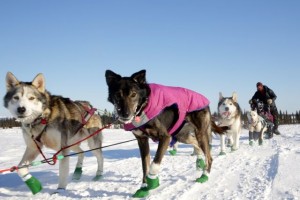 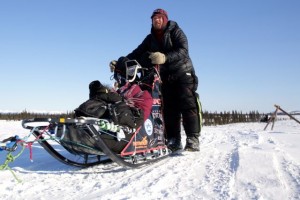