While dinner is being served downstairs in the Dena’ina Centre, upstairs the insider pre-race Musher Interviews are conducted. To be invited to those, means the musher is considered to be one of the Top contenders. If you have no subscription to the Insider yet, this is a good time. The interviews are pretty much uploaded live. They give you a great insight into each mushers mindset. 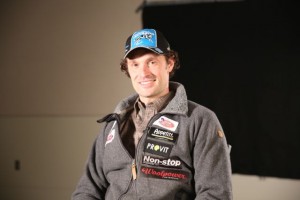 The mushers give out a very different feel. Some speak very soft, are more reflective like Wade Marrs. Others are very bubbly like DeeDee Jonrowe. Yet others again are casual business, like Mitch Seavey. He gets casualness from experience. You can sense the underlying competitive side. And that side is strong, very strong. Looking at the past 3 years, they will be known as the Seavey years and I sure wonder if that will span out for another year at least.

One thing which strikes out in this year’s interviews is a general excitement about the change route. That excitement is coming from the racing going to places like Nenana, Tanana, Manley Hot Springs and of course Huslia, a stronghold of some of the best dogs Sled Dog Racing has ever produced and some of the finest mushers. Specially Hugh Neff and Dee Dee were very spiritually invigorated by the outlook of traveling to Huslia. 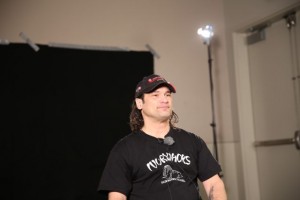 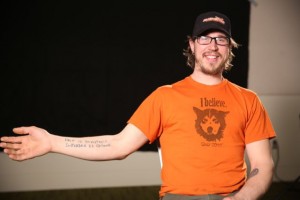 Brent is being interviewed as I post this. If you want to check it out, hop on the Insider Videos!