Update from WhiteMountain and look at leaders

Made it to WhiteMountain after a pit stop in Elim to deliver more trail markers. Ryan Air was gracious enough to fly our group of volunteers over Golovin Bay. Lots of open water. No surprise that the trail from Shaktoolik goes closer to shore than usual.  See below a few pictures from along the route. Arriving in WhiteMountain was a nice surprise to see setup coming along well. Once again, the village is stepping up to help. Overflow on Fish River will be a bit challenging. We have to keep the dogs close to shore, but also be careful to not get them too high up on the beach, because of all the straw. The water hole has been augured too. Currently the Tail Crew is setting up the food drop bags and the straw.

2 checkpoints back, in Koyuk things are shaking up once again. Surprisingly Mitch Seavey has also stopped on the sea ice. NO REASON TO PANIC. This is a normal part of Iditarod. Look at 1985, where Libby Riddles was stranded on the sea ice, and went on to win the race. In those days they had much less communication than now. Potential adversity is what mushers sign up for. Running Iditarod is not a walk in the park. Those mushers come prepared. They carry extra dog food for that eventuality. Mitch will have plenty of extra food. Danny Seavey assured me that Mitch usually carries at least an extra 20 lbs of food. Back in 2009, when I ran the race, quite a few teams got stuck either at the Shelter Cabin or out on the ice. It happens! For various reasons. Looking at Mitch Seavey’s tracker details, he likely decided to pull over, before the dogs slowed down too much. He was not traveling at his usual speed. A good rest will fix that. Right about now Aliy Zirkle and Jessie Holmes will travel by Mitch. They will be surely surprised to see him there. They also will offer him any help, dog food or what ever else he might need. Mushers are allowed to help mushers.

Pete Kaiser and Joar Leifseth Ulsom are out of Koyuk 1 and 2. Jessie Royer is still resting! The race is on. We should see them here in White Mountain in about 15 to 18 hours, depending on how long they rest in Elim. If they do not rest at all, it could be two 7.5 hour runs. I suspect they will 2 hours there, maybe 3. If that is the case… I could see Jessie Royer make a real push.  Snow is deep. Actually REALLY deep here in WhiteMountain. 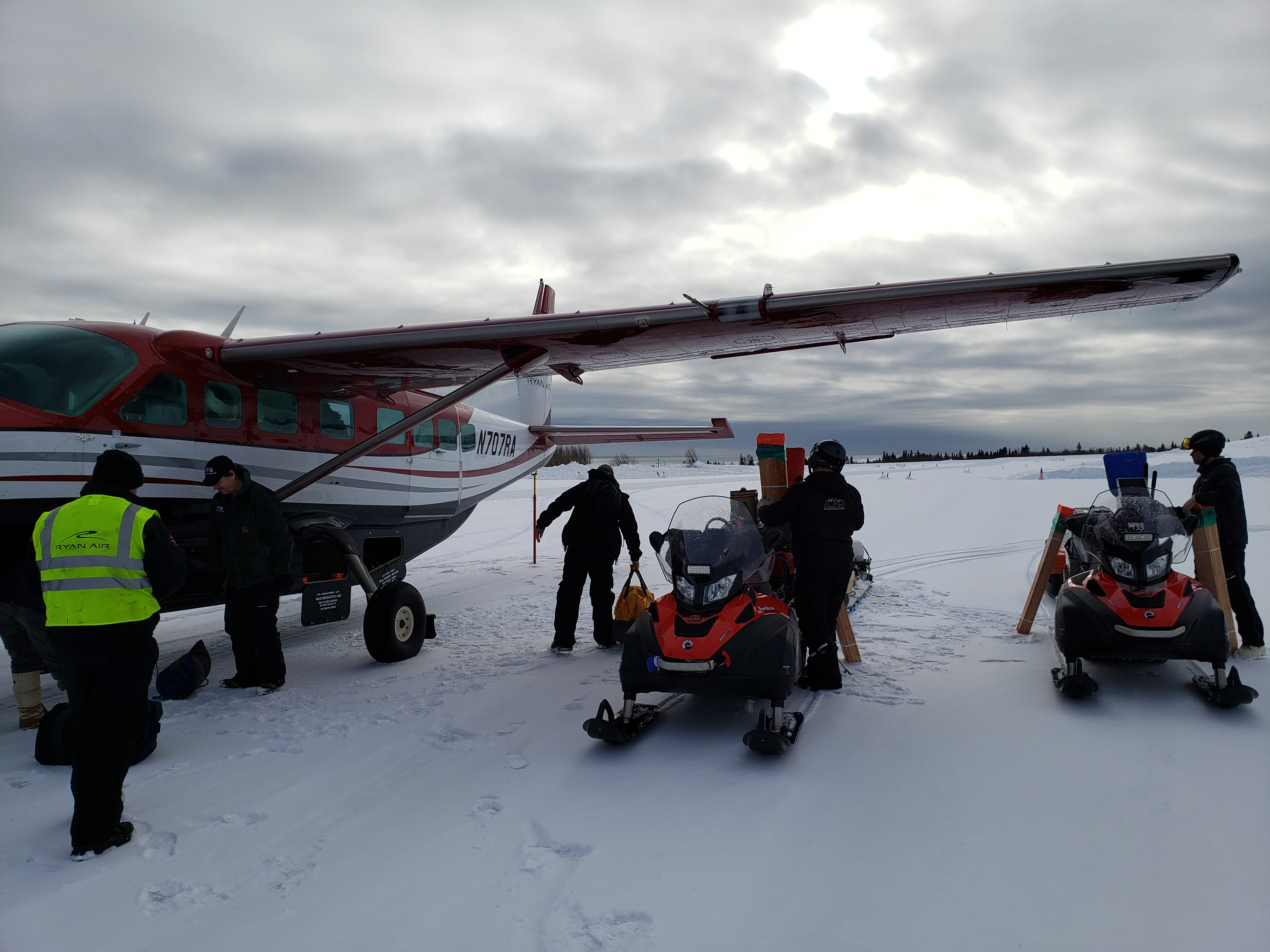 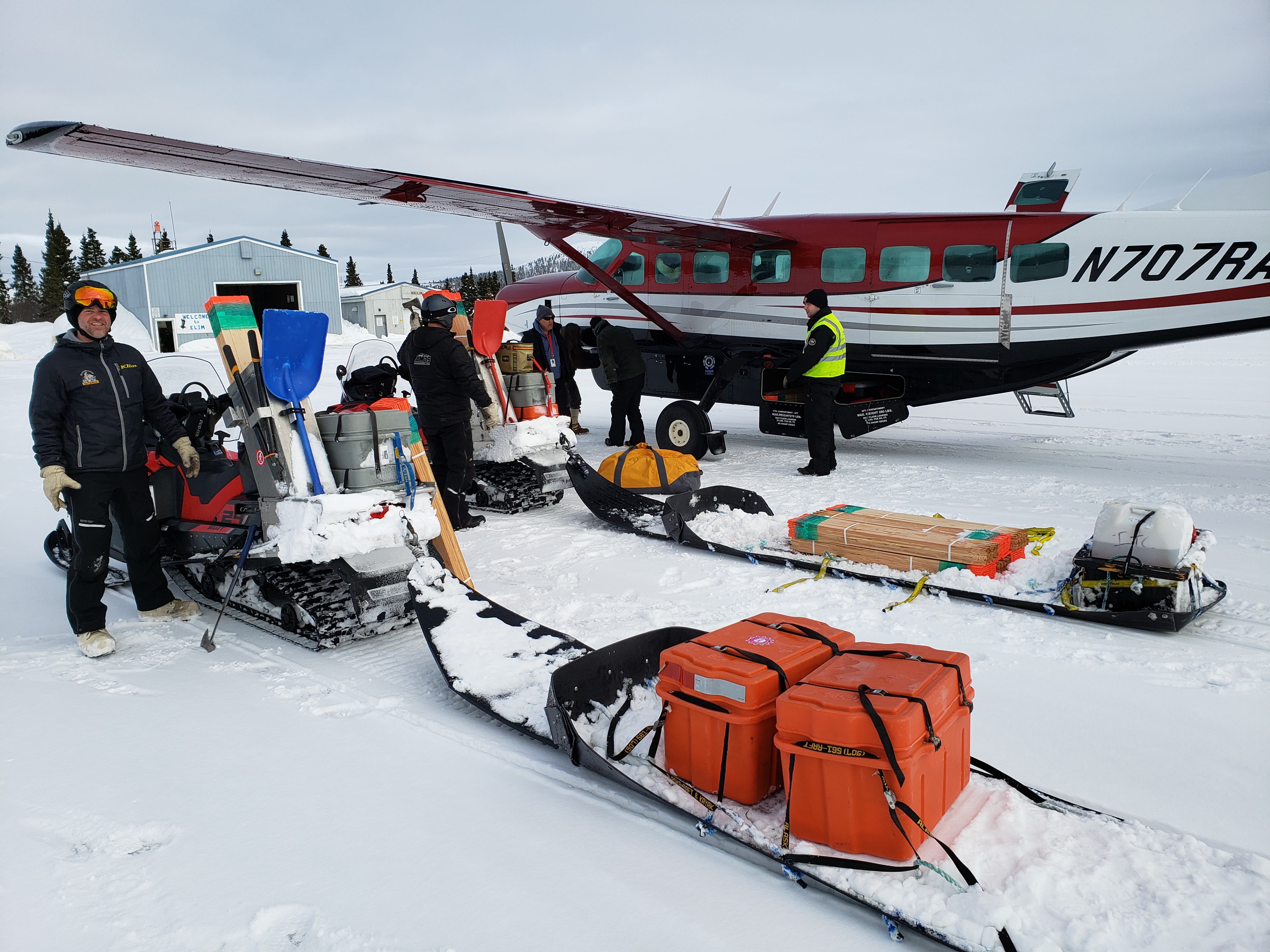 They were happy to see the trail markers 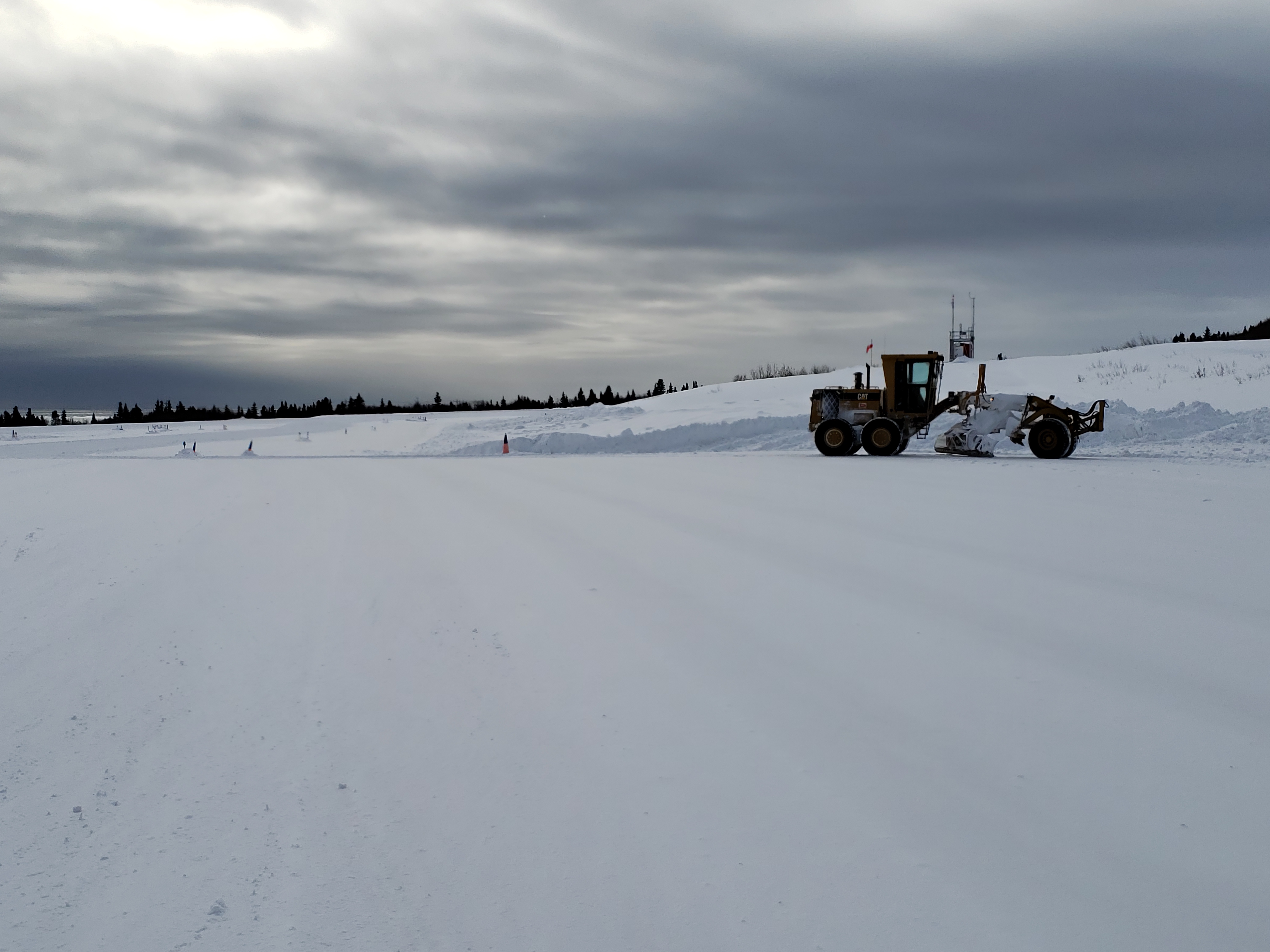 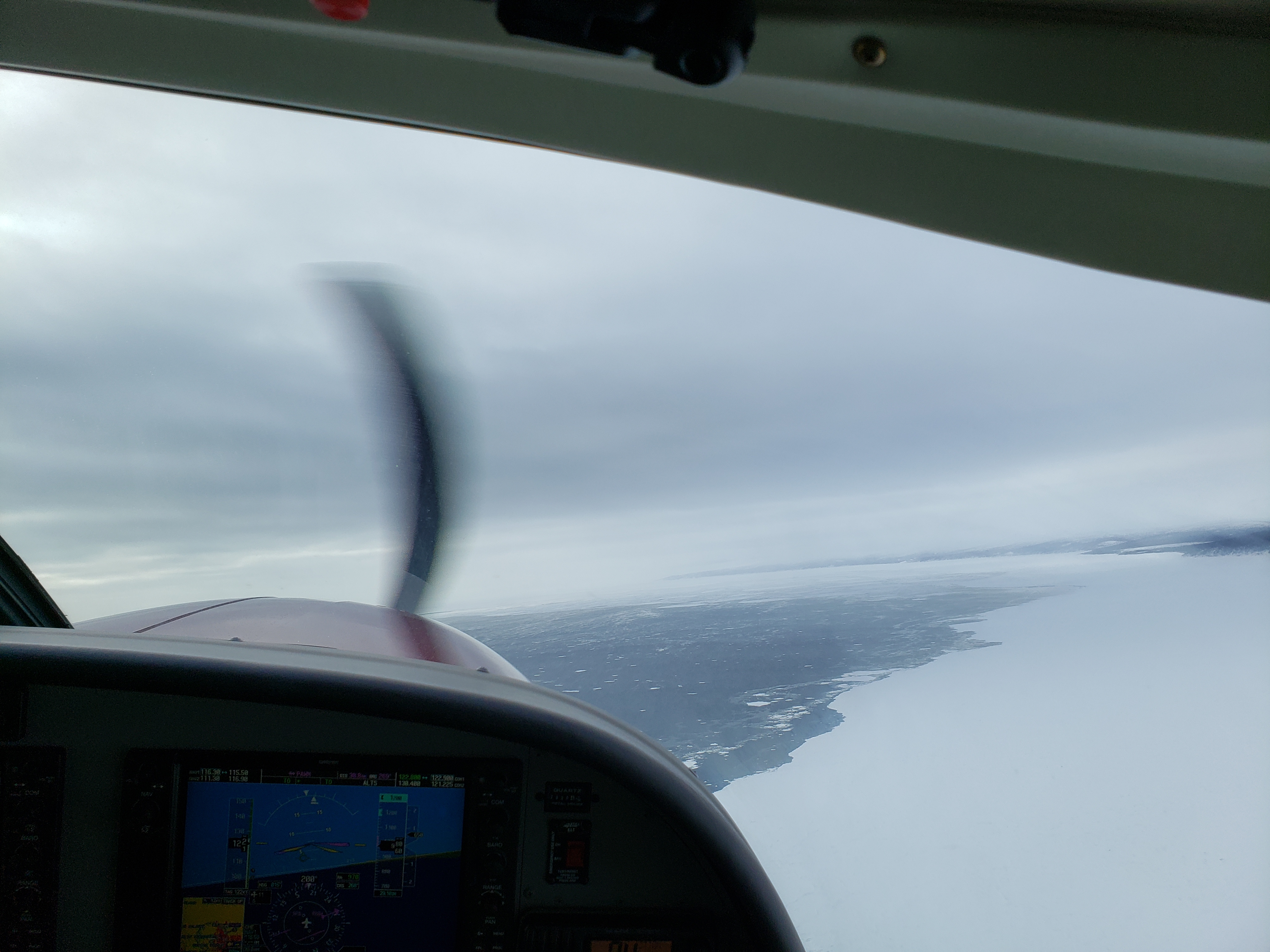