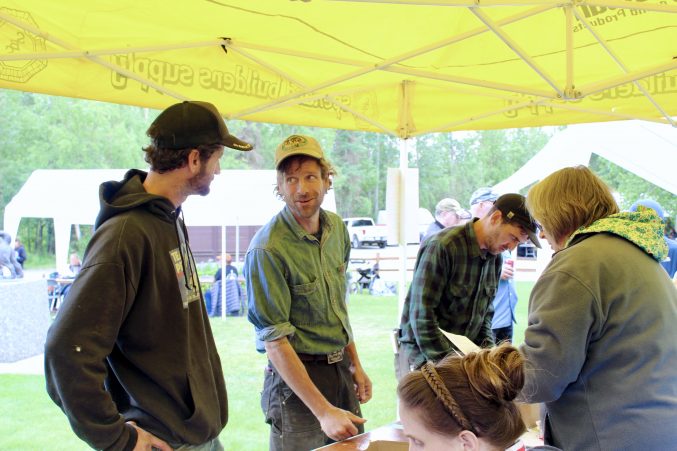 Saturday, the Iditarod announced that 49 mushers have submitted their entries for the 50th running of the Iditarod Trail Sled Dog Race to start in Anchorage on March 5, 2022.

Entrants include nine rookies. International teams from Canada, Denmark, Sweden, Russia, and Norway and the states of New Hampshire and Montana are represented as well. The remaining mushers are all from Alaska.

“The energy at sign-up day was electric as there were 15 championships represented at our headquarters today, veteran mushers chomping at the bit to be back on the runners and rookies committed to a life changing journey. Iditarod Nation is stoked,” said Iditarod CEO Rob Urbach.

The Iditarod also announced the opening of its summer raffle featuring a grand prize winner of $100,050, two awards of $10,000, and twenty-seven $1,000 winners. The raffle drawing will be held at the Alaska State Fair Iditarod booth on the purple trail at 5:00 p.m. on Monday, Sept. 6. Winners do not need to be present to win. Alaskans can purchase by phone at 800-545-6874 or online at Iditarod.ejoinme.org/2021summerraffle.