Eye on the Trail:  Some Rest, Some Mush On 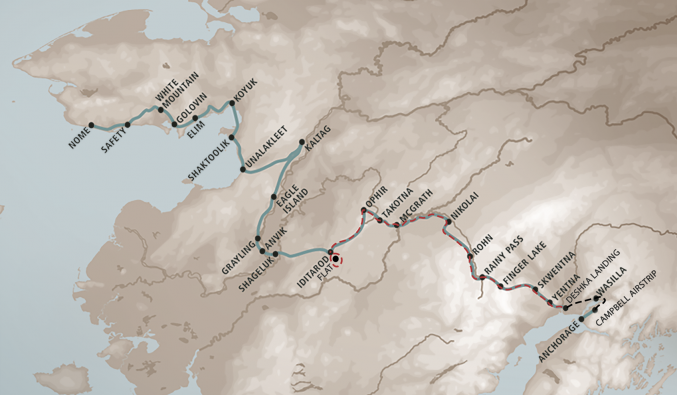 The 20-mile loop from Iditarod out to Flat and back is scratched!  Race marshal, Mark Nordman announced the distance of the Gold Trail Loop would be shortened by twenty miles.  There will be no loop out to Flat.  There is an abundance of snow in the Iditarod Flat area making it difficult for trailbreakers to establish a trail to the former mining town.

What did the mushers think of the change?  A few were disappointed because they were excited to see what remained of the gold mining town of Flat.  Year after year they’ve been so close and finally the 2021 trail would allow their curiosity to be satisfied.

When the snow depth was described by the trailbreakers as being up to their eyebrows, Nordman deemed putting the trail in to Flat would not be the best use of time or resources.  Mushers were happy to hear that resources would be redirected to repairing the trail in the Dalzell Gorge and the Happy River Steps. 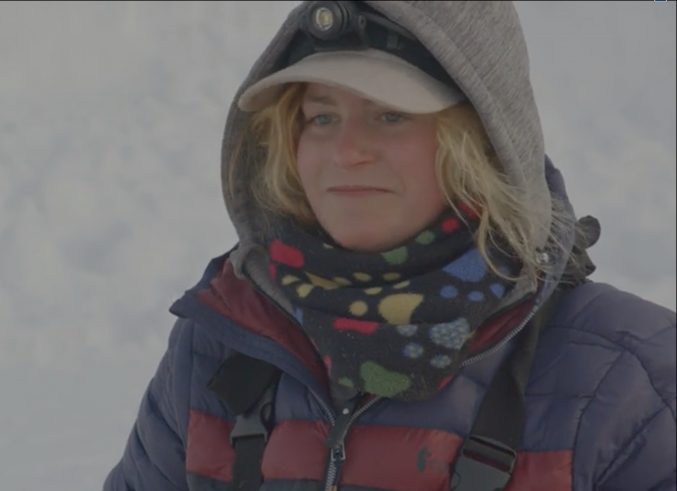 Insider interviewed rookie Susannah Tuminelli at McGrath.  Tuminelli is happy to have 24-hours to tend to her team and rest.  She’s very pleased with how her team has been performing.  Yankee, a three year old, has shown special leadership in being undaunted by over flow or a stream crossing they encountered.  As long as they were in overflow, they dogs figured they’d enjoy a drink of the nice cold water.  Susanna says she likes how her team is performing and she’s in love with the adventure.

McGrath took on the roll of the favorite place to take a 24-hour rest.  In past years McGrath and Takotna have shared that role but with Takotna not acting as a checkpoint, McGrath played host to more than half the field of the 44 remaining mushers.  Others who prefer to rest in a quieter location have gone on to Ophir and declared the long rest there.  Brent Sass, Aaron Peck and Mille Porsild are planning to rest in Iditarod. 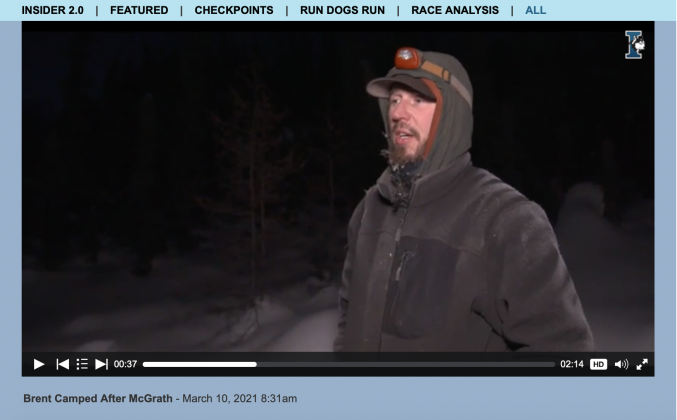 Mushers say the trail was fantastic from McGrath to Ophir but as word trickled back, they weren’t so sure about the trail to Iditarod.  The trail had been set earlier in the day so has it had enough time to set up?  Those sitting in Ophir right now are confident the trail will be good for them upon completing their long stay in Ophir.

Now is when the race gets interesting!  Two guys in the back of the pack, Rick Casillo and Gunnar Johnson have completed the long rest so they will be catching up while teams in front of them rest.  Teams currently resting in McGrath will be catching those teams that are resting in Ophir and in Iditarod.  Those resting in Iditarod will be fresh and speedy coming out of Iditarod.  By Thursday evening, we’ll finally be able to see who really is leading the race.  Twelve teams have taken the Rohn to Rohn 8 hour rest.

Earlier today Brenda Mackey scratched at Nikolai.  The rookie from Two Rivers scratched in the best interest of her race team.  Mackey had nine dogs in harness when she decided to scratch.  Brenda is the third generation of Mackey mushers to take to the Iditarod trail.  At the age of 19, Brenda completed the Yukon Quest.