Eye on the Trail: Teachers Busy at Summer Camp 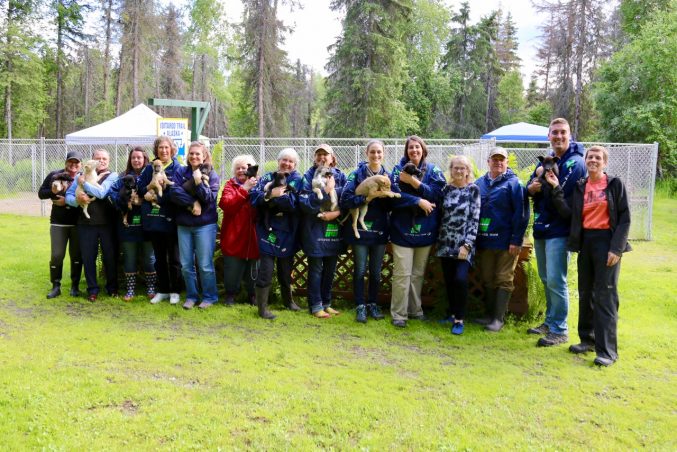 Summer days are supposed to be leisurely but the teacher’s at Iditarod Summer Teacher’s Camp, have been intensely busy.  So much to experience and learn and only ten days to do it!

Katie Mangelsdorf, author of Champion of Huskies, shared stories of Iditarod’s visionary and founder, Joe Redington, Jr.  Before writing the book, Mangelsdorf spent hours and hours listening to stories told by Joe about arriving in Alaska as a young man, establishing a homestead at Flathorn Lake, acquiring sled dogs, doing rescue missions for the military and establishing the Iditarod nearly 50 years ago.  Many ask why Joe started Iditarod.  Joe wanted to bring attention to the Iditarod Trail and have it recognized as a National Historic Trail.  Redington also wanted to see sled dogs return to the bush villages of Alaska where snowmachines were taking over. 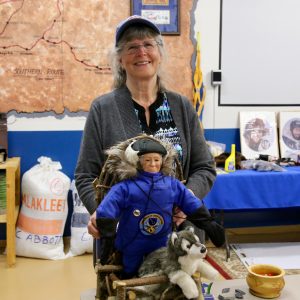 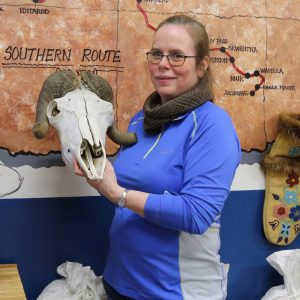 Alaska teacher, Sara Lamont wears many hats for Iditarod serving as dog handling coordinator for the restart, a member of the Teacher on the Trail selection committee and facilitator of the summer and winter educator conferences.  Lamont shared math lessons and other motivational strategies she uses with her elementary students.  Sara provided information on the native cultures of Alaska and on the re-population of the wood bison and musk ox in Alaska.

Iditarod Champion Joar Leifseth Ulsom spoke to teachers about his mushing career as a young man in Norway and now in Alaska.  Ulsom shared his experiences on the stormy trail of the 2018 Iditarod and talked about his bold strategy in going all the way to Iditarod before taking the mandatory 24-hour rest.  Looking at Joar’s Iditarod career summary, every race is highlighted in a shade of orange for finishing in the top ten.  As a rookie in 2013, he posted the fastest rookie of the year time to date.  The 2018 video, Joar’s Roar is available through the Iditarod store. 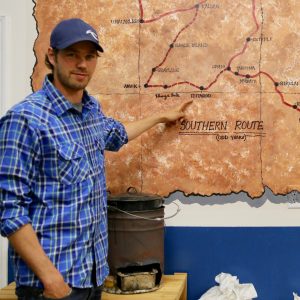 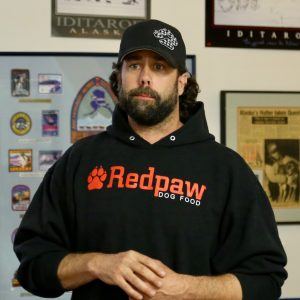 Iditarod veteran, Rick Casillo, has finished Iditarod eight times.  When he visited with the teachers, he shared his passion for mushing as well as his passion for working with our nation’s wounded warriors.  Rick and his wife, Jennifer, operate a non-profit organization called Battle Dawgs.  The goal of the organization is to provide year round camps for warriors, helping the warriors one step at a time through the activities of dog mushing, rafting, hunting, hiking and fishing.  It’s common to see warriors dressed in fatigues handling for Casillo, bringing the Battle Dawgs Racing team to the start line of Iditarod. 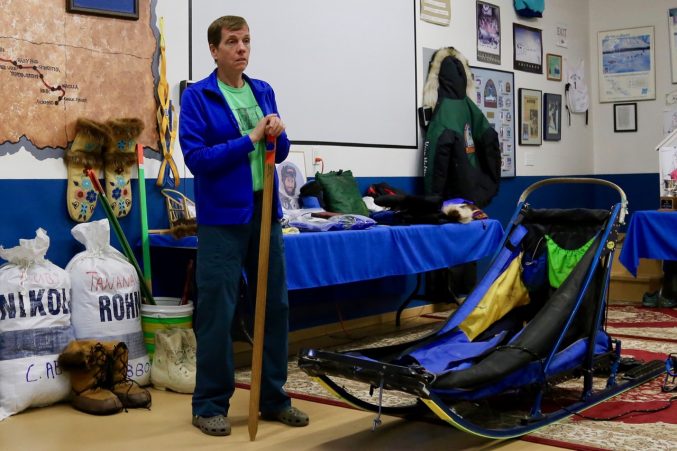 Musher Cindy Abbott provided the campers with a problem using oodles of math skills.  Our task was to figure out the earliest time she can leave McGrath after her 24-hour layover and start differential. Information she provided the teachers included her bib number, the number of mushers in the race, the start interval, the time and date the race started, time for planned snacks, distances between checkpoints, run speed between checkpoints, length of rests in checkpoints and rest outside of checkpoints.  Oh, don’t forget to use Military time!  How about a couple of questions for you – With the race starting at 2:00 pm (1400) when will bib #14 depart?  With seventy mushers in the race, how much differential will be added to bib #14’s time if the start interval is two minutes?  The problem Cindy presented is typical of the planning the mushers do in advance of the race in preparation for packing their drop bags.  Stay tuned for the answers! 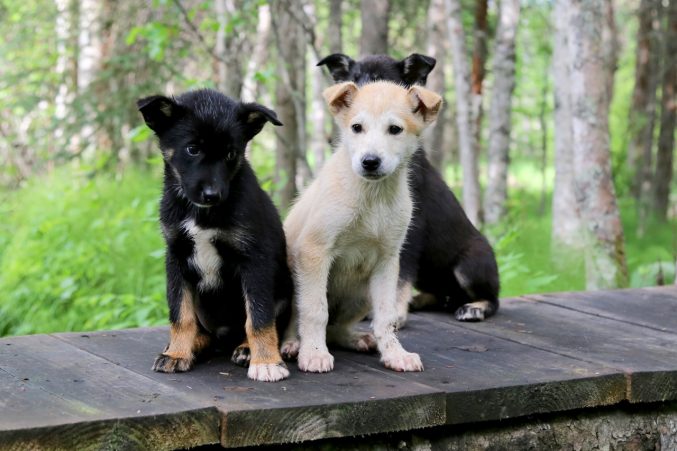 Candy Litter Puppies out for a Morning Walk