Eye on the Trail: When Does Iditarod Start? 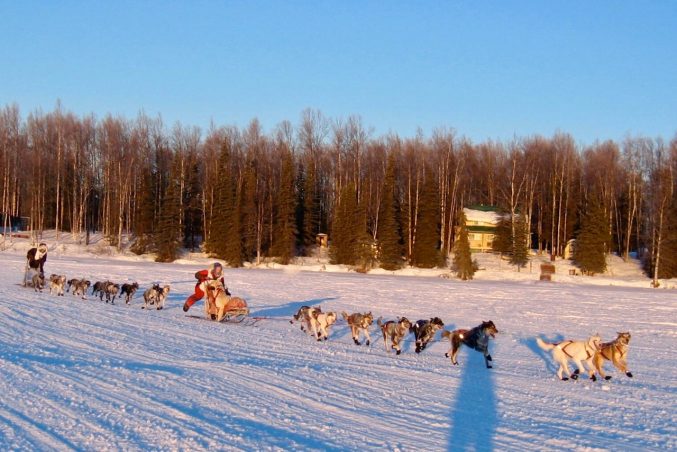 When does Iditarod start? That’s a question I hear often. My answer is always, “The last Saturday of February.”  If you’re an avid race fan, you’d quickly correct me saying, “Hey everyone knows Iditarod begins on the first Saturday of March!”  Hear my out on this.

On the last Saturday of February, exactly one week prior to Iditarod, the JR Iditarod begins.  Young mushers need a proving and practice ground in the junior races as they pursue their mushing goals .  Those goals may very well include Iditarod.  Iditarod dreams for mushers Rayme Smyth, Ryan Redington Jeff Deeter and Jessica Klejka did begin with the JR Iditarod.