Eye on the Trail: Who’s left in Nenana? 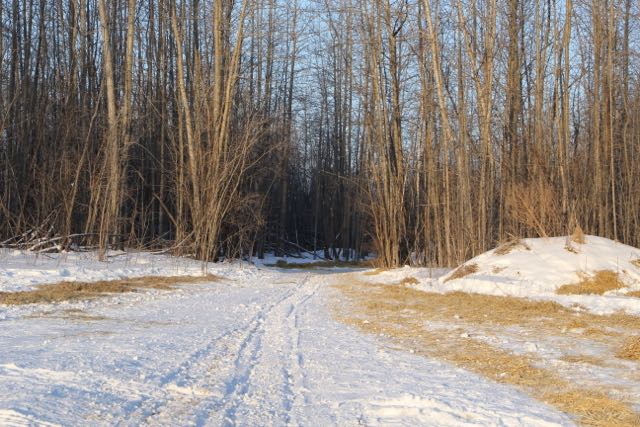 Nenana – all teams have departed

Who’s left in Nenana on Tuesday morning?  Only volunteers, villagers and a few musher handlers.  As of 1000, roughly 25 mushers have reached Manley Hot Springs.  Of the front five,  Peter Kaiser, Mitch Seavey and Jessie Royer have gone on through.  Martin Buser and Hugh Neff rested for five hours and are now also moving to Tanana.  Leading all mushers down the trial is Peter Kaiser wearing Bib 54.  Aaron Burmeister wearing bib 63 is resting in Manley along with Mats Peterson (bib 55) and Brent Sass (bib 71).

Talking with Rookie Philip Walters last night, he was anxious to leave the river trail and get onto the wooded trails.  Running on rivers all the way from Fairbanks put the mushers out in the open and as they moved closer to Nenana, exposed them to some wind and drifted trail.  Some said they really liked the smooth ride others said they were having a hard time staying a wake on such a smooth run.  Mushers who stayed in Nenana took care of their dogs then came into the community building to catch a little sleep before heading on to Manley 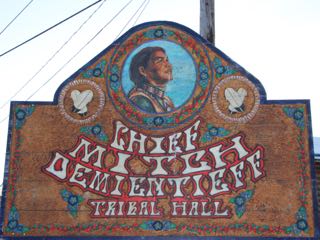 Checkpoint located in the Tribal Hall

Sitting in the checkpoint this morning, one couldn’t help notice the pictures and legislative commendations that covered one wall.  In asking a couple of Nenana residents who were volunteering for Iditarod, I could find out about the photos and paintings.  I also learned that there would be more pictures on the wall honoring the village elders except for the flood in the late 60’s.  Paddy said that the water had risen to within two feet of their porch and in just an hour there was a foot of water inside the house.  Most of the resident were evacuated to Fairbanks.  Another of the villagers said he was a young boy but stayed with the men who took the dogs across the river to the higher hills and stayed there until the flood waters receded.  The building the Nenana checkpoint was located in is named after Chief Mitch Demientieff.

Being on the Parks Highway, Nenana had the feeling of a Yukon Quest or John Beargrease checkpoint.  In those races, musher handlers drive supplies to the checkpoints.  The same happened in Nenana.  There were dog trucks parked in long lines up and down the narrow village streets.  Handlers loaded supplies onto sleds then carted the load to the mushers as they bedded their dogs down.  From there, the mushers had to take over.  Handlers could bring supplies but couldn’t participate in dog chores.  Dogs dropped at Nenana also became the responsibility of the handlers.

Here’s a little piece of Serum Run History from 90 years ago.  On January 28th of 1925, Dan Green met Wild Bill Shannon at Tolovana which lies between Nenana and Manley.  Green then carried the carefully wrapped twenty pound package to Manley Hot Springs in temperatures of 30 degrees below zero and a twenty mile an hour wind.  The distance was thirty one-miles. 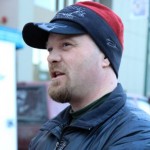 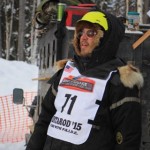 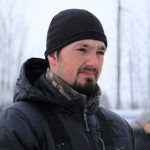 At this point in the race, it’s impossible to designate a “leader.”  The start position won’t be equalized until the mushers take their twenty-four hour layover.  Many mushers have indicated their plan is to make Galena before taking the long rest.  In the meantime, one can get technical and add differential to out times or one can see who has the highest bib number in the front of the pack.