Eye on the Trail: Braverman 36th into Nome 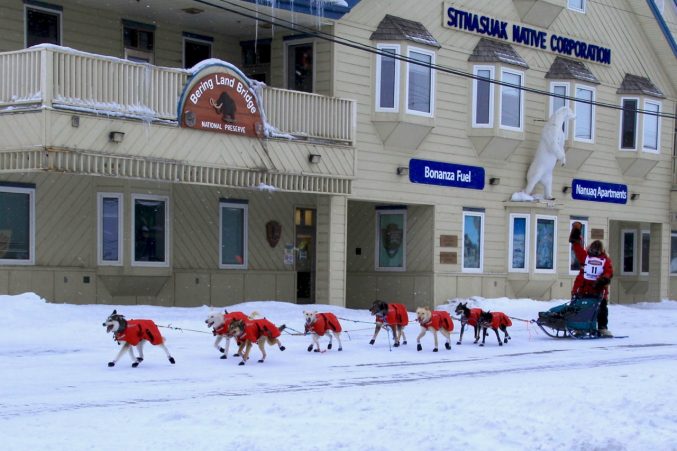 Blair Braverman grew up in California but had her first mushing experiences in Norway.  As a teenager, Blaire went to Norway to attend a folk school to learn how to drive and care for dogs and herself in the Arctic. She has a BA in Environmental Law and an MFA in Nonfiction Writing.  Blair has authored a book and currently writes as a magazine columnist.  She learned about mushing as a kid and established her own team in 2014.  She likes figure skating and wilderness adventure. 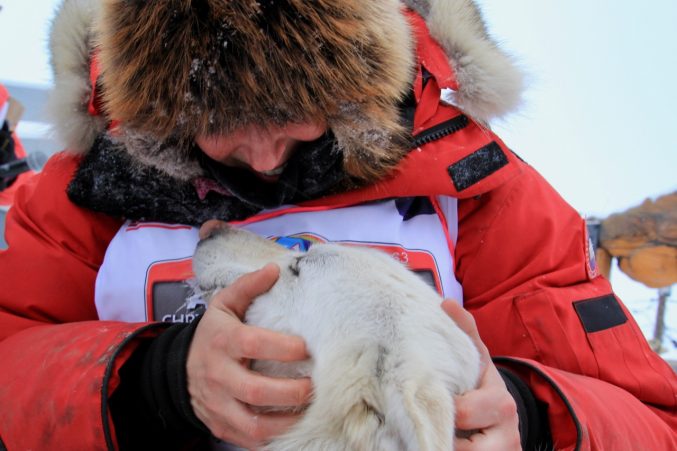 Conditions for the 2019 Iditarod were very unique and unpredictable.  One thing Blair would have been well prepared for through training in the Arctic regions of Norway was cold weather but cold weather never materialized unless you count the low temperature of last evening, 16 degrees. 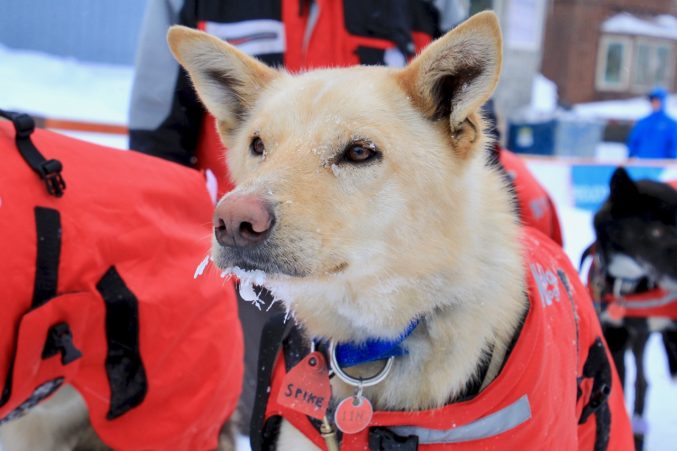 Blair will have a story to tell about her extended stay at Old Woman Cabin between Kaltag and Unalakleet. Once she departed Unalakleet, the Braverman dogs have moved well as they traveled along the coast.  Blair will spend 8 hours in White Mountain before heading out on the final run of the race to Nome.  Blair departed White Mountain at 20:44.  She arrived in Safety at 06:00 and stayed for 30 minutes. After a 3 hour 47 minute run to Front Street in Nome, she finished in 36th place with an elapsed time of 13 days, 19 hours and 17 minutes. 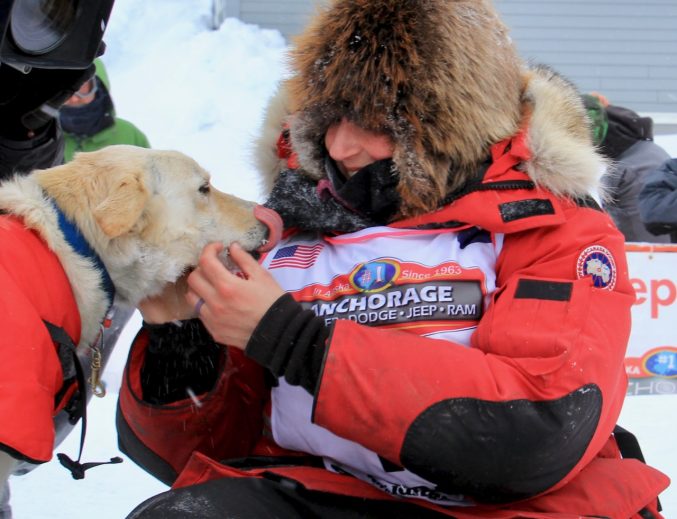 Braverman said the run in from White Mountain was tough – wind and drifting snow was a challenge for all but about 30 miles.   Blair praised each dog with words and hugs.  Clearly she was awed by the abilities of her athletes and their performance on the trail.

Braverman brought her team down Front Street to the Burled Arch at 10:17 on Sunday March 17th, St. Patrick’s Day.  When snacking her dogs in the chute, she passed over the holiday special of corned beef and cabbage for a more traditional snack of pork chops.

The final four mushers are making their way to Nome and should arrive yet today.  Jeremy Keller is in Safety.  Kristin Bacon is running at mile 955.  Cindy Gallea is resting at mile 944.  Victoria Hardwick is resting in White Mountain and due to leave at 12:56 this afternoon.  I’d predict the Red Lantern will be awarded and the Widow’s Lamp extinguished before the day ends.