Dog of the Month- Maple!

Tails from the Trail- Dog of the Month- Maple! 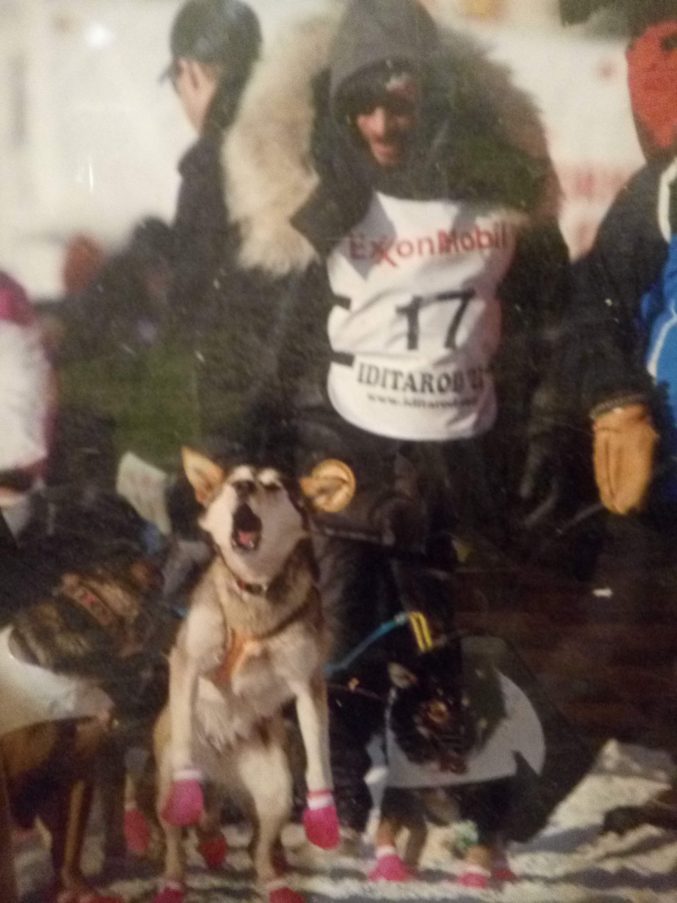 “I have a now-retired leader Maple.  She was the 2010 Golden Harness winner in Iditarod, at just 3 yrs old, and ran most of the race in single lead in a variety of weather and trail conditions.  This was the first time the team was without all-star leader and 3 time winner (07-09) and Golden Harness winner her uncle, Larry.

She was so good at what she did and was proud to show her stuff.  She was a quiet almost shy girl in the yard, but start-up a wheeler, or break out a sled and she came alive!  Maple is smaller in size next to most of her teammates, but in harness she was in charge, confident, loud, eager,  and would jump as high as possible not liking to wait to go.

She seemed to always question me, being a picky eater she would often look at me at feeding time like “ you try it first” or “ what’s that? I don’t like it”.  At times when training, I would ask her to go or do something or give her a command and she would reply — hesitation and a look of “I don’t want to go that way “ or  “really dad?” and maybe even totally ignore me. But in racing, she was almost perfect in every way.

Unfortunately at the young age of 6, she decided racing wasn’t fun anymore.  We hung up her harness and she now lives out her life on the couch.  She has had several litters of pups and today many are on other teams and many are still in our kennel.” 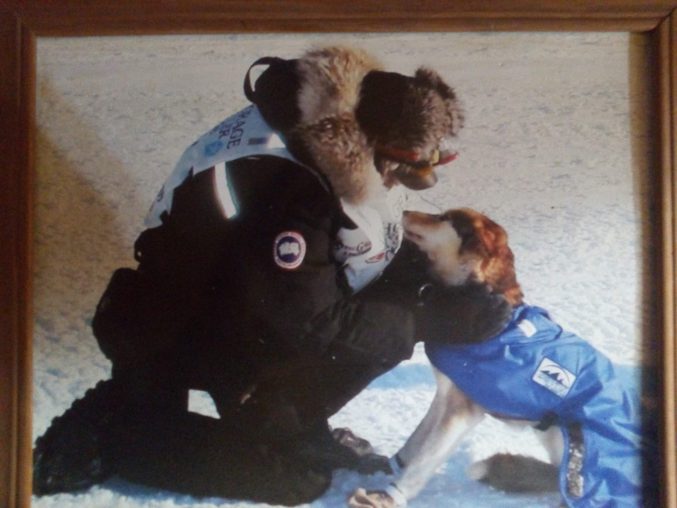 Follow Lance and his amazing team during the 2020 Iditarod on Iditarod.com.

Teachers: The deadline for signing up for the 2020 Iditarod has come and gone, with 58 mushers signed up it will be an amazing race this year. Speaking of signing up…It is a great time to think about signing up to attend one of the  Iditarod Teachers Conferences.  These conferences not only give you great ideas on how to bring the Iditarod into your classroom, but also give you a chance to collaborate, and make lifelong connections with teachers around the country who have the same passion for the race as you do.  Check out this link to find all the information about upcoming conferences!