As the mushers start to get ready for the upcoming race, the task of organizing all of their supplies and equipment is beginning to take place. Much like last month’s post about their most important piece of clothing, I asked some of the mushers about their most valued piece of equipment on the trail. Thinking that many were going to give the same response, (the sled itself), I was very surprised when ONLY ONE of them mentioned it! Here are their responses about the most important piece of equipment.

As told by Anna Berington:

“Headlamps are a pretty key piece of gear. They have changed a lot. From having a lamp from a Cessna airplane that runs off 4 D-cell alkaline batteries to LED lithium powered lightweight headlamps.” 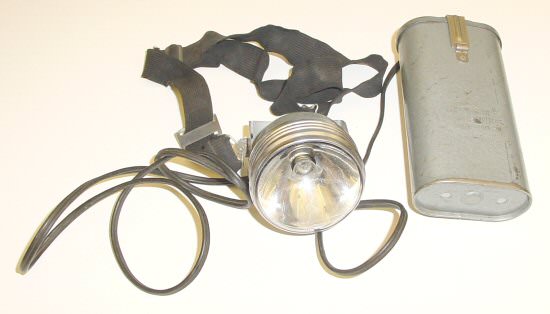 Tow line – In the first races we used just a polyline rope.  But this wasn’t so great because the dogs could sometimes easily chew through it and then there goes your team down the trail without you! So these days, the newer ones help keep the dogs in line better and they make it easier to move around and switch the positions of the dog if we need to. Also, it is a lot easier now to turn around a team then before too because it is a lot stronger and more firm.

Oh, but another important piece of equipment is the headlamp. Back during the first races we didn’t have them and so it made it much harder to run especially at night time. I remember during those early races I would carry with me a 2 c-cell battery flashlight just in case. But I remember when I got back to Nome I would check it and it would still work great because I rarely used the thing. Back then, we had to try to look in the distance to find campfires to help us see. So this has really helped the current mushers race in [bad] weather and more at night too. It has helped make the race faster.

“The gear has changed. In 2012 sit down sleds were kind of new, but not everybody had them, and nowadays it seems like almost every single team has a sit-down sled. If you don’t, you are in a small group, so the majority of teams use those.” 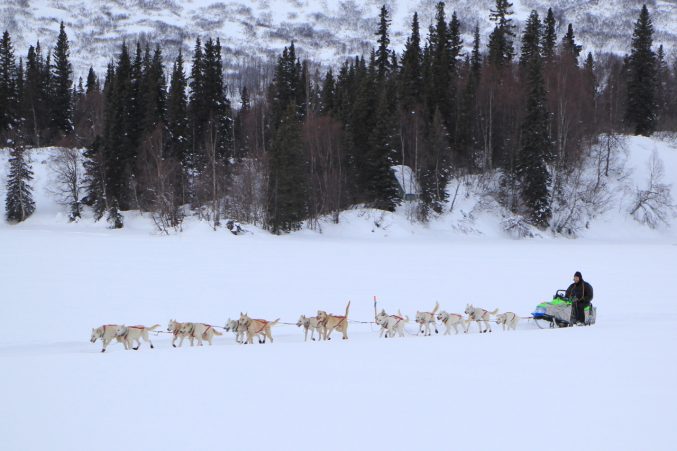 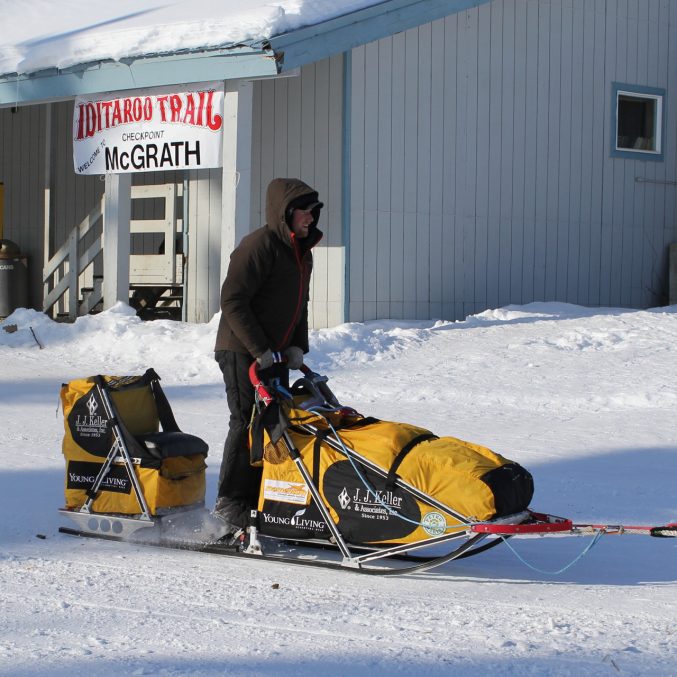 As told by Pam Flowers:

“The most important piece of equipment has always been the stove. You need it to melt snow to have water to cook dog food and to have water to drink. You can build a shelter out of snow to get out of the wind, you can wear clothing to stay warm, you can have lots of food, but without water you cannot survive and without a stove you cannot get water.” 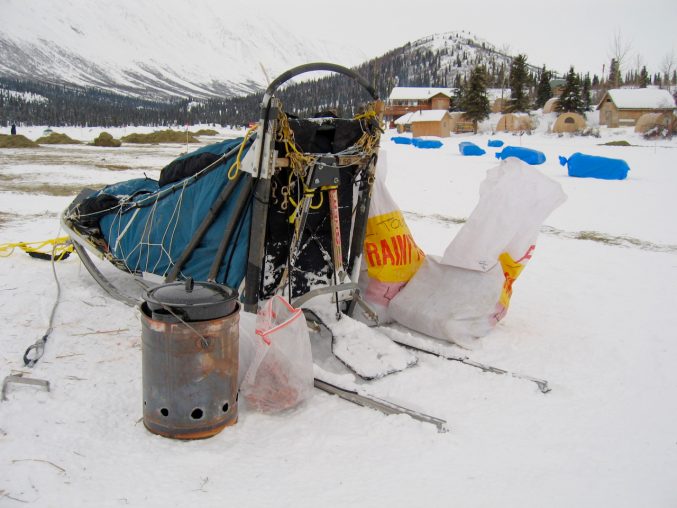 Teachers: Check out this lesson plan from 2019 Teacher on the Trail™ Brian Hickox to have your students create their own equipment for the race! Solar Cooker Lesson