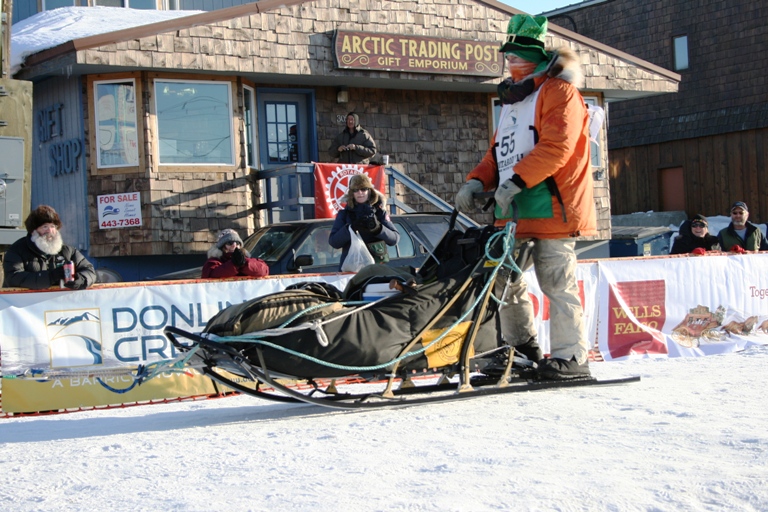 Did you figure out what the four people in yesterday’s post had in common? Besides running the Iditarod, all four are native Alaskans.

An event at the mini-convention center was a reading of Robert Service poems by Richard Beneville, including The Shooting of Dan McGrew and The Cremation of Sam McGee. These poems’ inspiration came from Service’s time spent in the Yukon Territory in the early 1900s. The Cremation of Sam McGee has a surprise ending. Study it with your students and discuss their different interpretations of the ending. 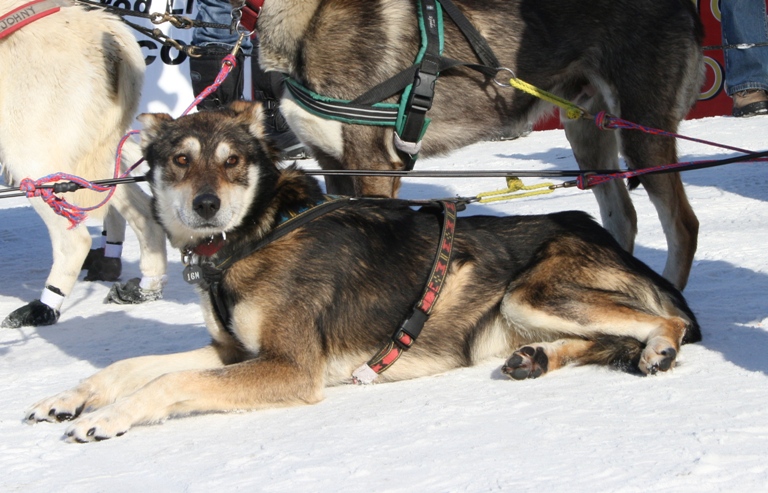