The Courage To Join 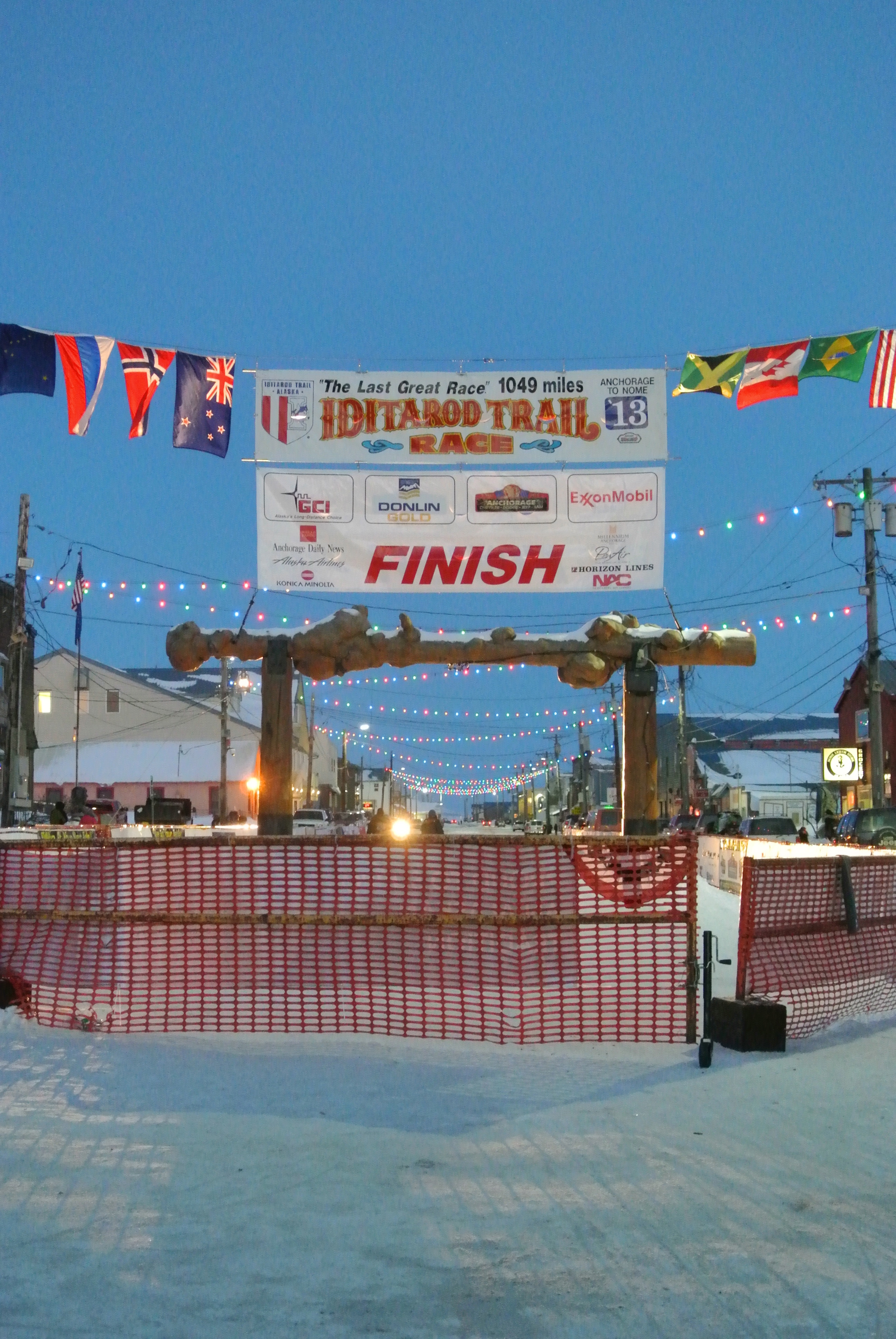 Before I came on the Iditarod Trail, many students thought I was a musher competing in the race.  My answer was always, “No way, those guys are crazy!”  Now they may be crazy, but I say that with the utmost respect.

The top 10 finishers have come in and they have been praised by the media and fans for their performances.  As of this writing, 43 mushers have come through the chute in Nome and finished the Iditarod under the Burled Arch.  Some mushers had to withdraw or scratch from the race.  But there are still 11 mushers out there.  11 mushers I admire for their courage to run in the Last Great Race.  Keep cheering these mushers on – they deserve it.

“The thrill is not just winning, but the courage to join the race.”  Helena Johnson