Since it’s the weekend and all of my students are home, the trail reporting will look a little different for the next two days. Instead of video reports from my students, I will be typing up some of the most recent developments in the race. However, on Monday we will go back to  the student reporters.

Here are the GPS standings (usually reported by my students) as of 7:59AM (AKST) 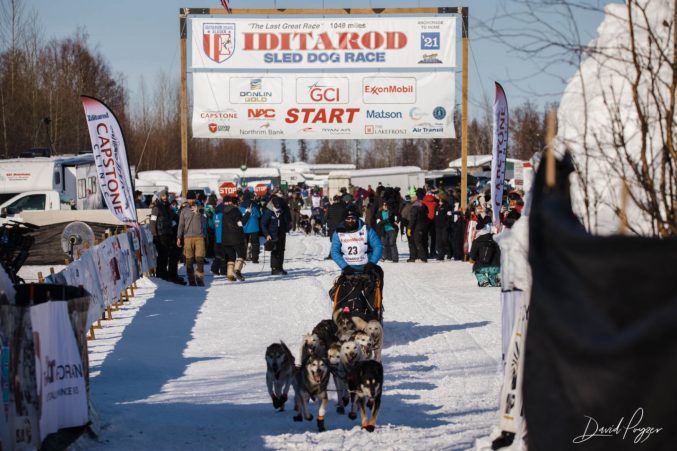 Here are some of the most recent updates from the trail:

Now that all of the mushers have reached Iditarod, here is another question that my students ask every year:

Why is it called a ghost town? 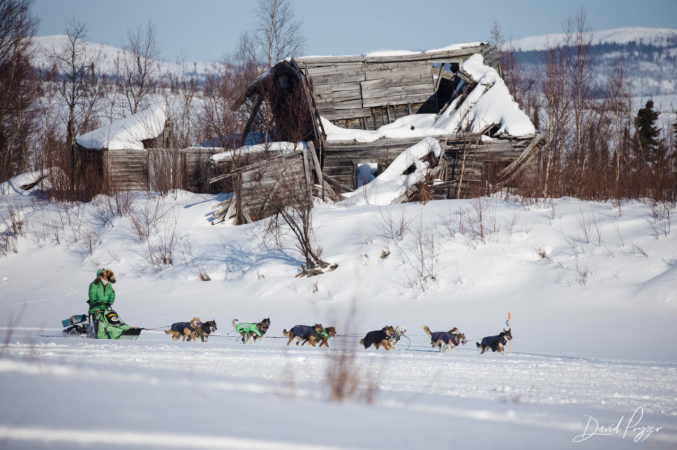 In the mind of a 9 year old, the term “ghost town” often conjures up images of old buildings in the “Wild West” with tumbleweeds blowing down the street. But looking at pictures with students helps explain that  a “ghost town” is simply just an abandoned town.

More officially, the Merriam Webster dictionary defines a ghost town as: “a once-flourishing town wholly or nearly deserted usually as a result of the exhaustion of some natural resource”.

This is exactly what happened to the towns of Iditarod and Flat, and that exhausted resource was gold. The discovery of gold in Iditarod in 1908 was Alaska’s last major gold rush. The Iditarod mining district was established and a town was built in 1910 to support it’s up to 3,000 residents. After the gold had been found and shipped out, so did the people. Now, there remains only the skeletons of buildings from a time that once was.

Read more about the history of the gold strikes in Alaska here: https://www.blm.gov/sites/blm.gov/files/Programs_NLCS_Iditarod_Trail-Historic-Overview.pdf 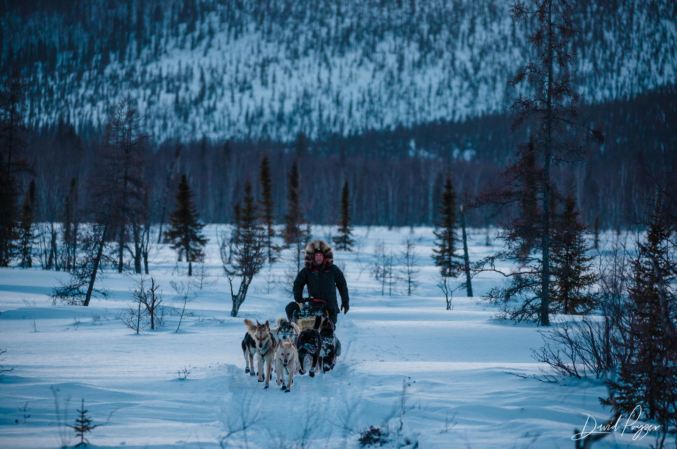 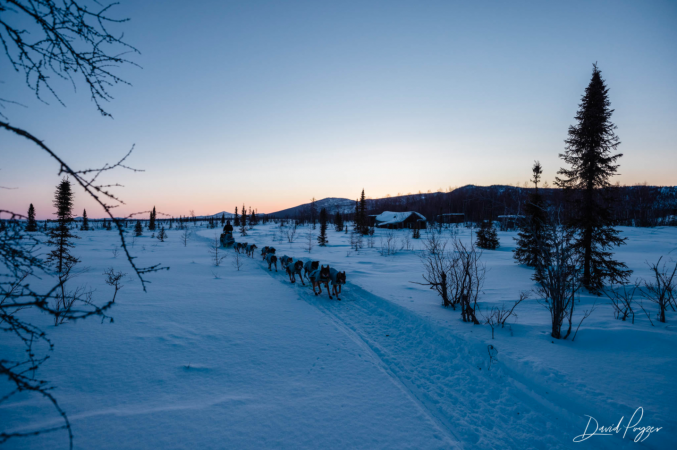 Teachers: Have your students research more about this incredible time of discovery, survival and the history of Alaska. In addition to the above resource, here are some other great resources put together by 2018 Teacher on the Trail, Heidi Sloan Primary and Secondary Sources