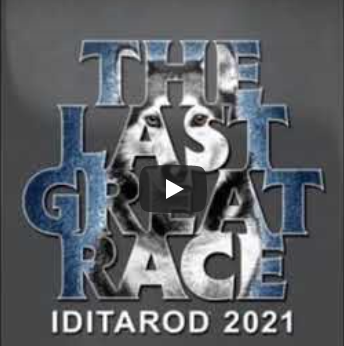 As we watch the teams cross under the finish sign holding a big red lantern, students commonly ask what it is and why they have it. One thing we always end up talking about is the fact that not everyone who races gets an award for finishing – in other words, there are no participation trophies in the Iditarod. So why does the person who finishes last win a special prize?

Here is a quick overview of how I explain it to my students:

The Red Lantern is a very meaningful award that is given to the last place finisher each year. Yes, a special award for finishing last. But the way you interpret this is important. It is awarded to the musher who FINISHES last. This race is unlike any other. It is a lifelong dream for some and an adventure of a lifetime for everyone else. It is both a physical and mental challenge. It is for that reason that the Red Lantern Award has come to symbolize grit and determination. In the Iditarod world, it is synonymous with perseverance. 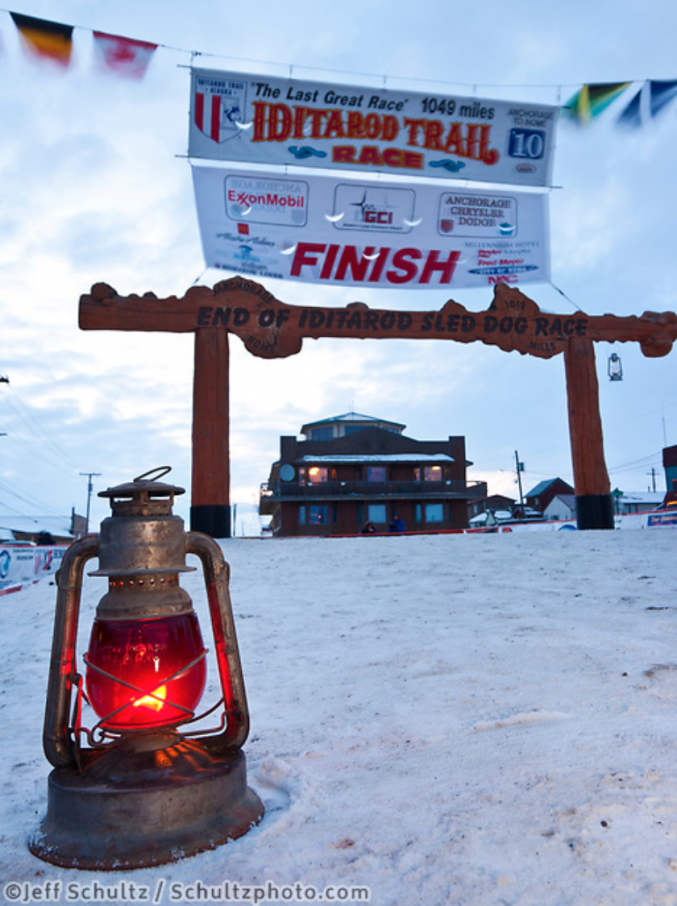 A genuine, original red lantern glows in the finish chute at Nome with the burl arch finish line in the background during the 2010 Iditarod. Photo by Jeff Schultz/ SchultzPhoto.com (C) 2018 ALL RIGHTS RESERVED 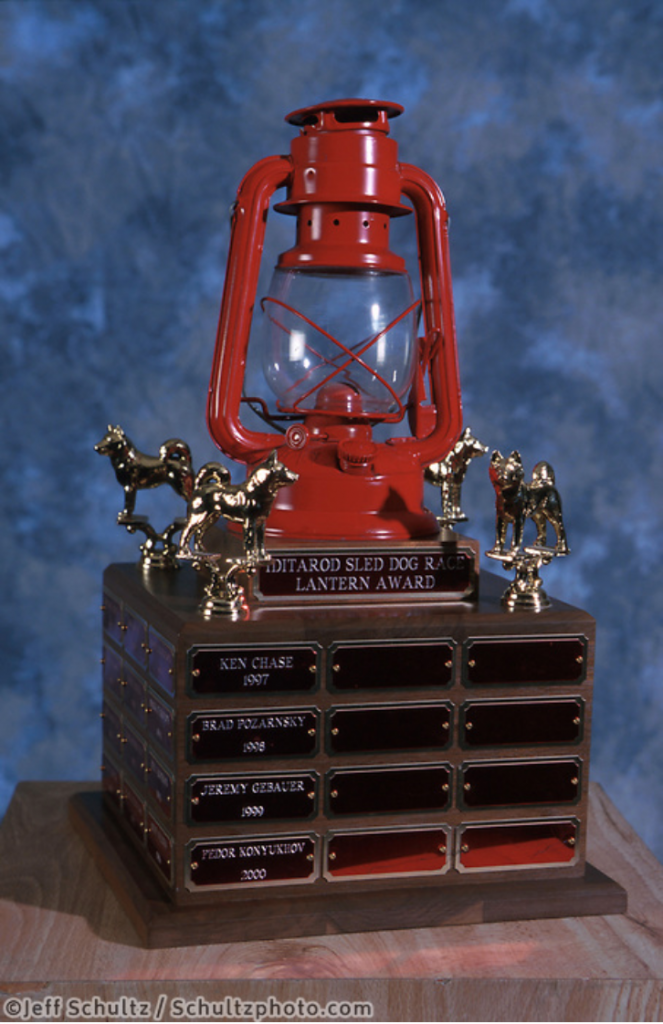 This year the Red Lantern Award went to Victoria Hardwick. It’s kind of a coincidence that she finished last after receiving the final bib number in this year’s race. This is actually her second Red Lantern Award. In her only other Iditarod adventure in 2019, Victoria also took home the award then. In another coincidence, she actually won her second by only 2 seconds, finishing just behind Dakota Schlosser. That means that this year, she tied Cindy Abbott as the only 2 mushers to receive the award twice. Most likely not what she intended, but still an honor of distinction for finishing both of her attempts at the race. 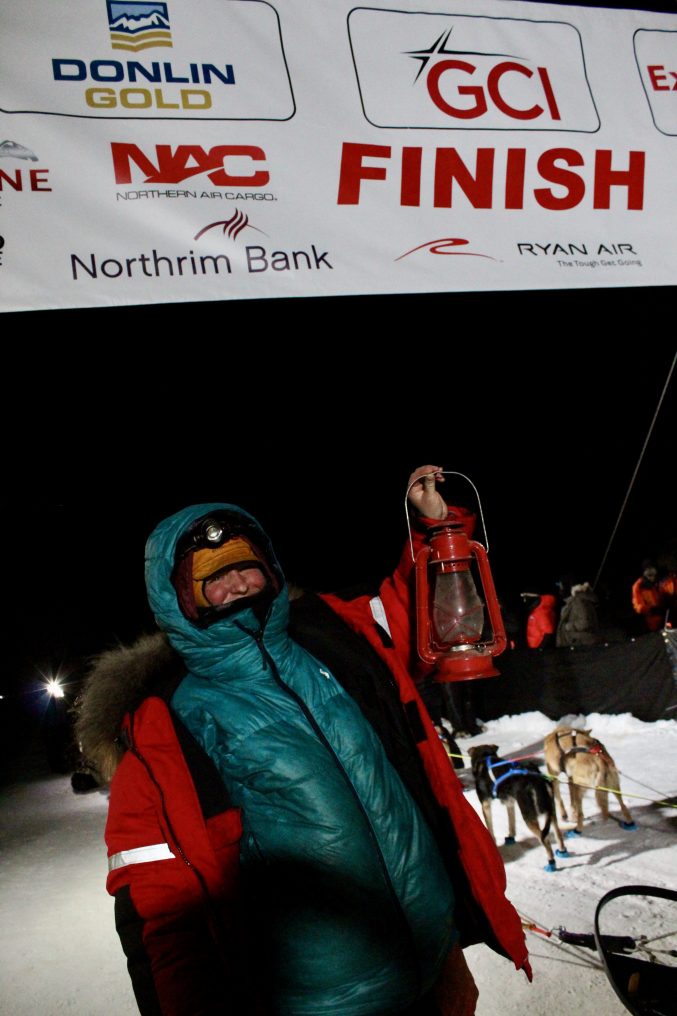 Congratulations to all of the finishers in this year’s Iditarod. This year’s trail posed a lot of new challenges, but was certainly a year to remember. My hat goes off to everyone involved with the Iditarod organization who ensured that the race still took place despite a global pandemic.

I’m already watching the countdown clock until next year. 2022, the 50th anniversary of the Last Great Race. Can’t wait… 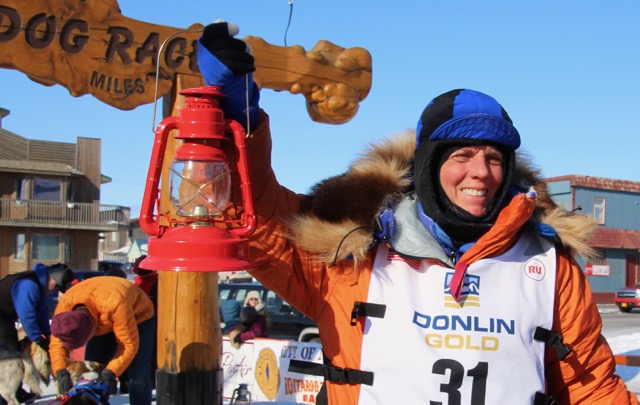 Teachers: Use the Red Lantern Award in your own classrooms! During the race, I hand out a Red Lantern to a student that portrayed the same characteristics with their schoolwork, as the mushers do in the race; determination, grit and perseverance. They keep it on their desk for the entire day until I pick a new recipient the following day. It builds classroom chemistry (as the class cheers for the daily winner), and increases the work ethic of the group as a whole. It’s one of my favorite things to incorporate in my classroom during race season.