Dog of the Month- Banana!

Tails from the Trail: Dog of the Month- Banana

Every dog has its own unique personality that makes them special.  This month Cindy Abbott, a two- time Iditarod finisher, shares about her lead dog Banana! 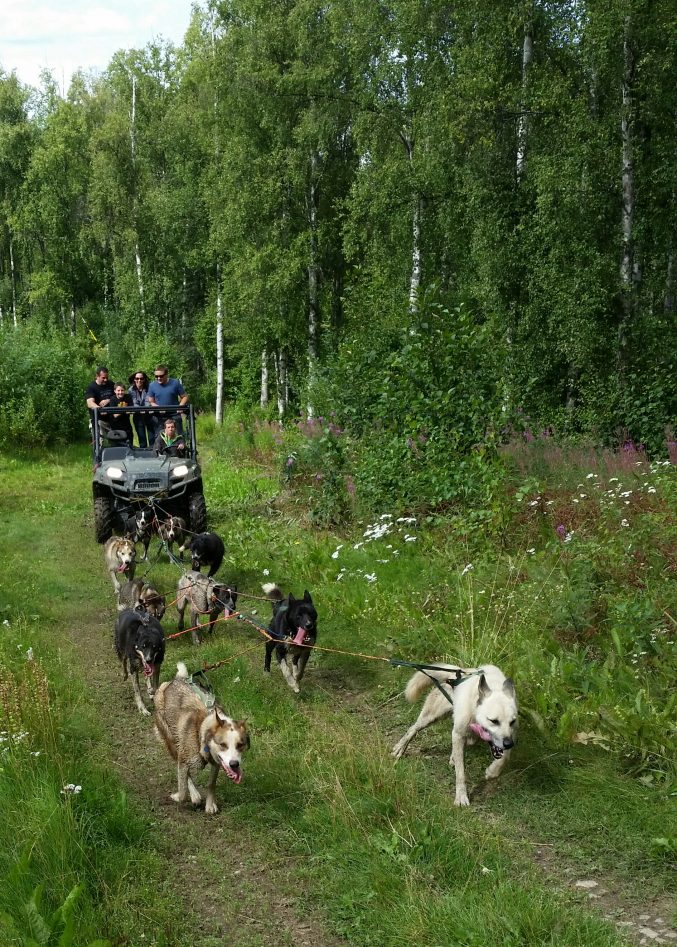 “I would like to begin with the fact that every dog at the kennel has a special place in my heart and on the team, even if they do not make the final cut for the Iditarod Team. I, however, would have to say that Banana stands out as a truly amazing dog. He runs in lead, and only lead. Banana loves what he does so much that if I take him out of lead, he will overrun the team trying to get back in lead. 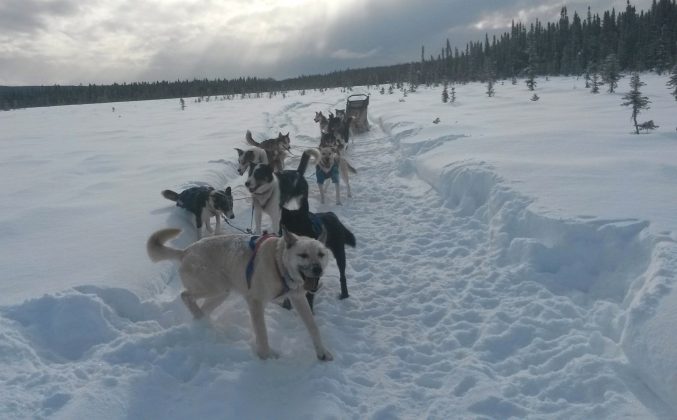 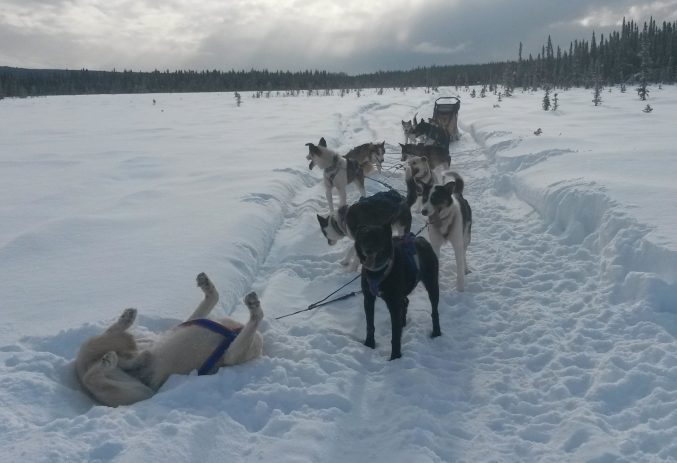 Banana is a 3-time Iditarod finisher. Besides being a great leader, Banana is one of the happiest dogs I have had the pleasure of running. He just loves to run. And if he is not moving forward he is spinning in the snow. He spins so much I had to put a swivel on the end of his harness. I also have to warn the checkpoint people and the race veterinarians to be careful not to get taken down by his twirling. I made a new word, I call it “banana-ed.” I say, “Be careful that you don’t get Banana-ed.” 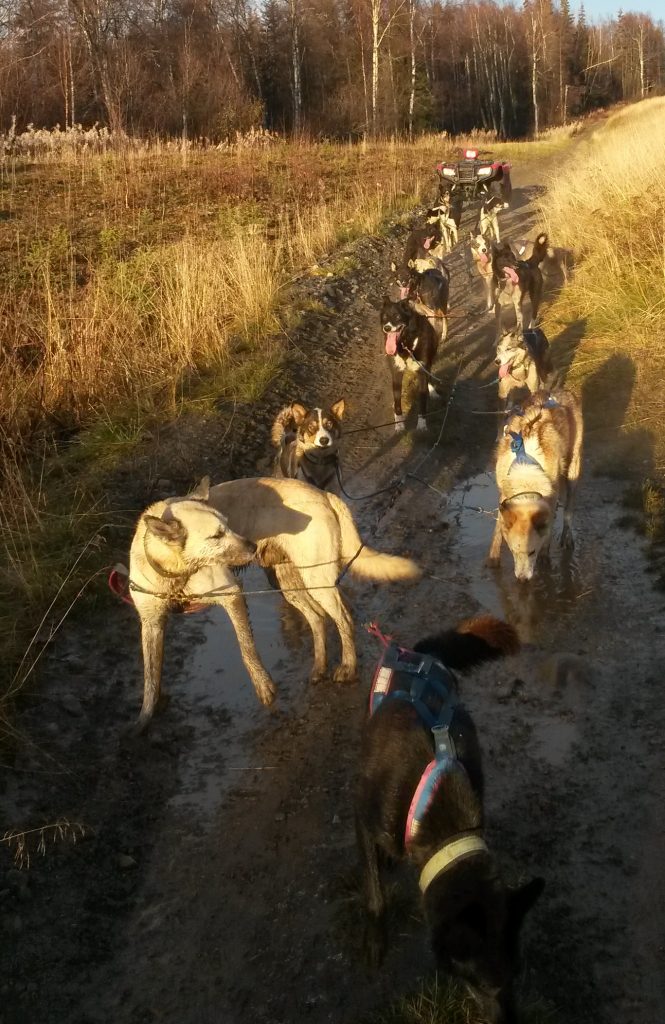 Not only is Banana a great leader and a happy boy, but he is also a big lovebug! He loves hugs and kisses. It’s difficult to describe the relationship I have with the dogs. It is as if they are a part of me, of my heart.” 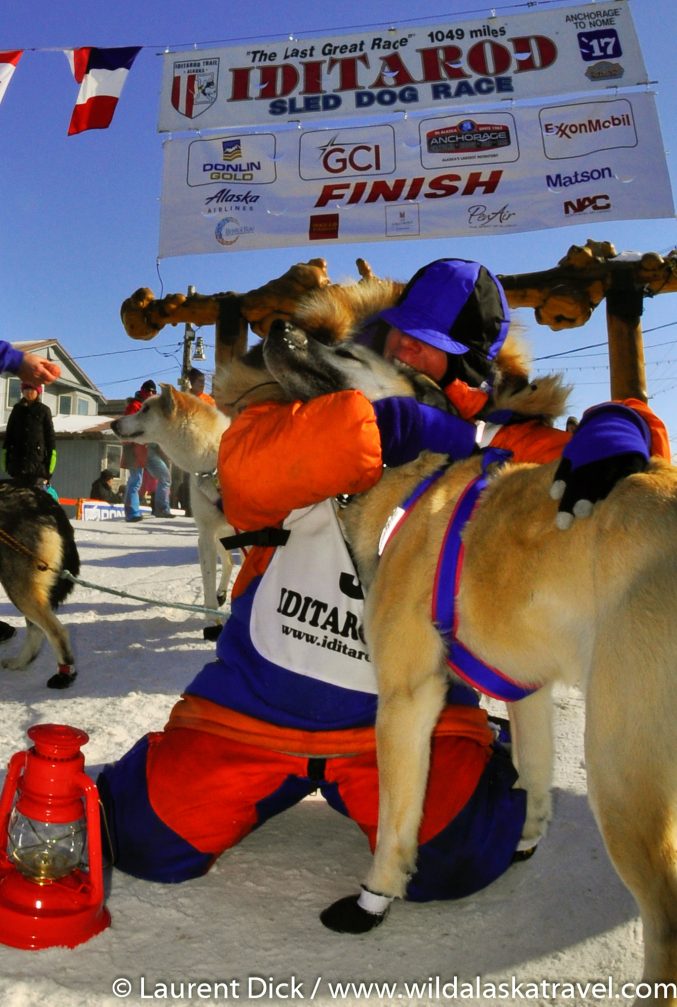 Cindy is not only an amazing musher but is also a truly inspiring woman.  Click here to read more about Cindy Abbott.

Teachers use Banana, during a class/morning meeting, as a way to teach leadership.  What makes a good leader? How can your students be leaders of their team (classroom and school community)?