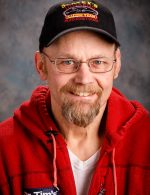 Mitch Seavey, 60, was born in Minnesota and moved with his family to Alaska in 1963. He graduated from high school in Seward and wrestled for Pacific University in Forest Grove, Oregon. He began mushing in 1963. Mitch’s dad, Dan, ran the Iditarod in 1973, so he decided he wanted to run the Iditarod someday. After running eleven Iditarods, Mitch won the race in 2004. In 2008, Mitch was the winner of the All Alaska Sweepstakes, held that year as a commemoration of the original All Alaska Sweepstakes, and then he won the Iditarod again in 2013 and 2017. He says, “Running the Iditarod is a family tradition.” Mitch and Janine are the parents of four boys, three of whom have run the Jr. Iditarod and the Iditarod, Danny, Tyrell and Dallas. The youngest, Conway, is 21 and won the Jr. Iditarod in 2012 & 2014. Mitch says his hobbies are family, hunting and writing. 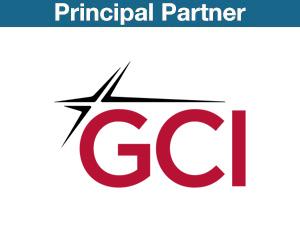 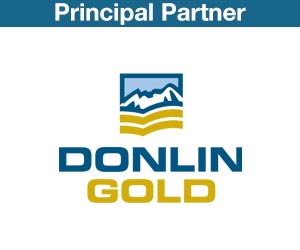 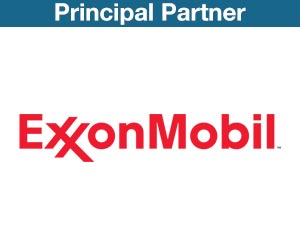 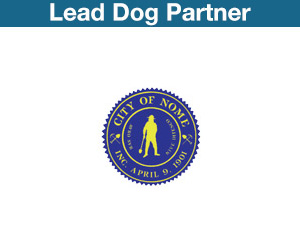 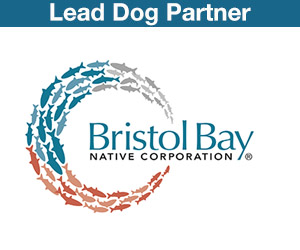 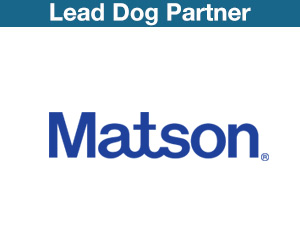 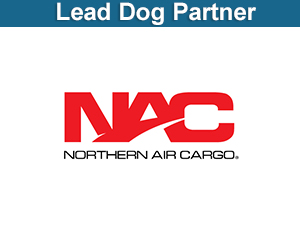 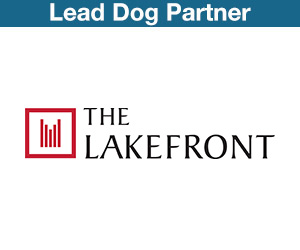 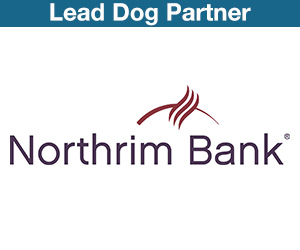 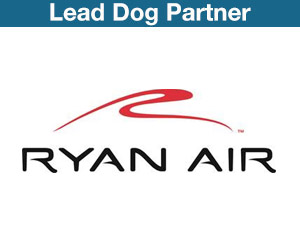 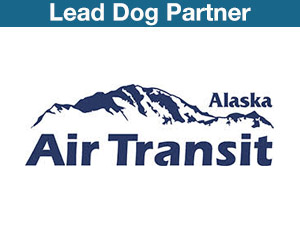 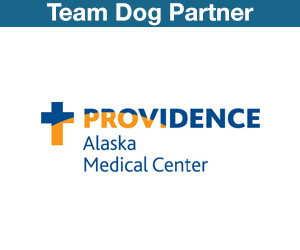 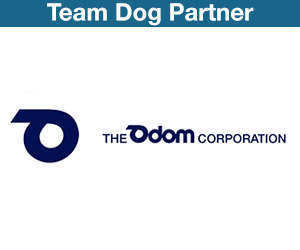 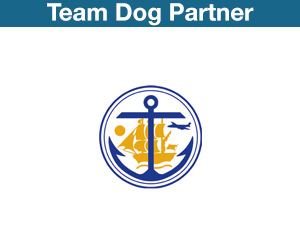 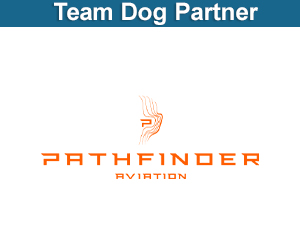 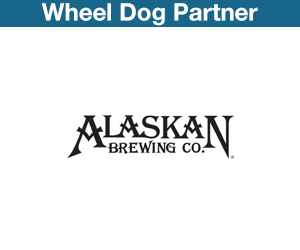 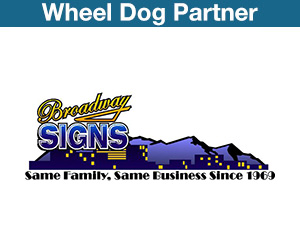 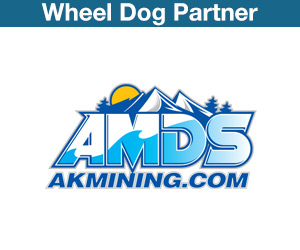 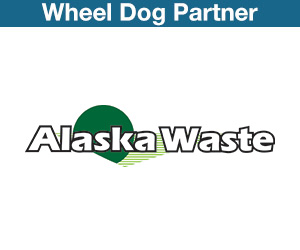 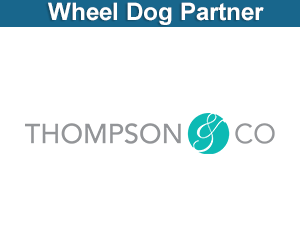 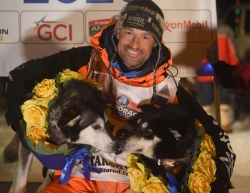